Fans of Zaxby’s chicken tenders rejoice! The eagerly-anticipated first location in the immediate DC area is coming to South Riding in Loudoun County. The Burn has learned construction should begin in a matter of weeks.

We spoke to the local franchisee bringing Zaxby’s to NoVa and he says the deal for the land is done and the building permits have been issued. Work on the site in the Shoppes at East Gate center should begin in March. That’s at the corner of Route 50 and Tall Cedars Parkway.

Zaxby’s is going up across the street from the Harris Teeter grocery store and next to the new Royal Farms gas station/convenience store that recently opened. 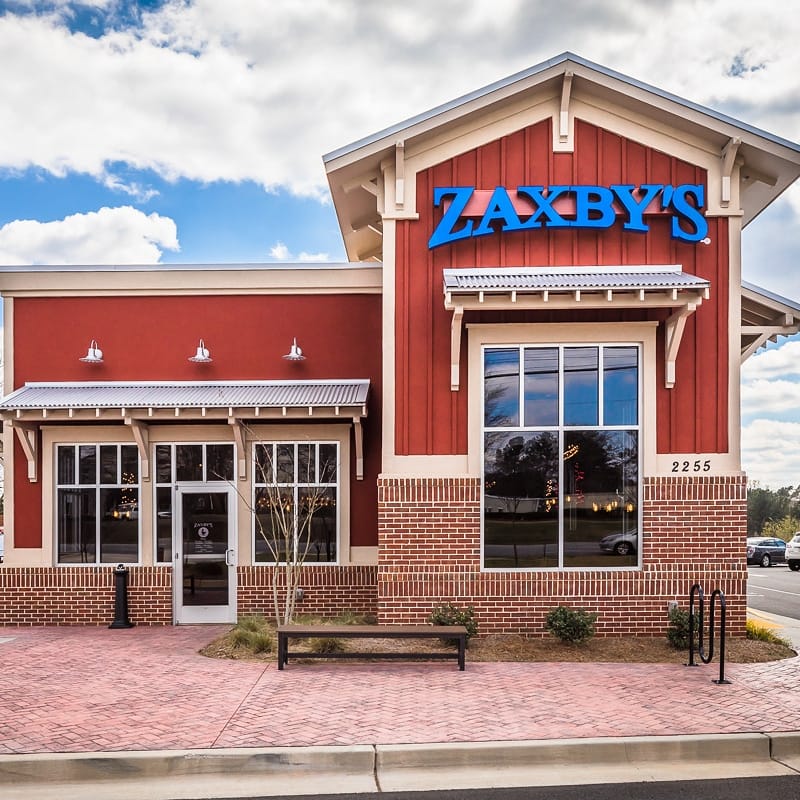 The Burn first broke the news about Zaxby’s coming to Loudoun a year ago — February 2018. (See our story here). 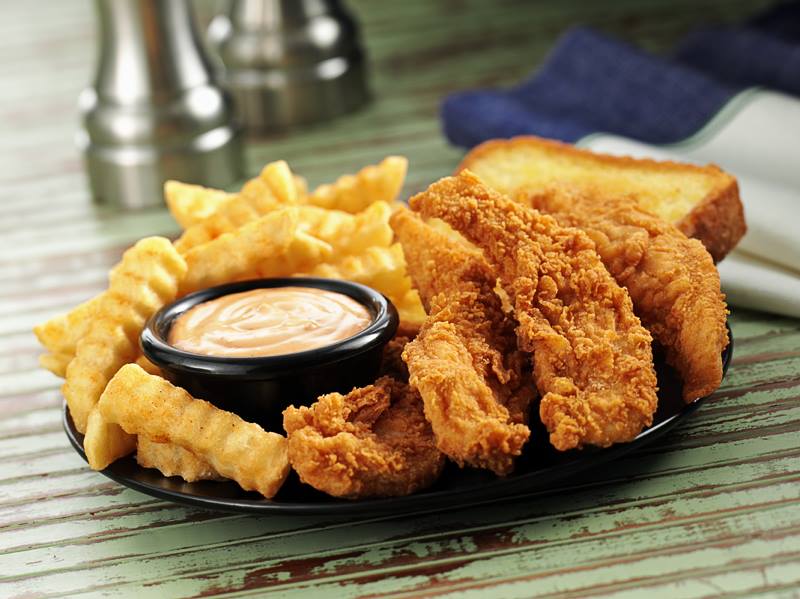 For those not familiar, Zaxby’s is a fast-food restaurant with a menu specializing in chicken: chicken tenders, chicken sandwiches, chicken wings, etc. It was founded in 1990 in Georgia and has since spread to at least 17 states with roughly 800 locations. The closest one currently to Loudoun is located to our west in Winchester.

The new Zaxby’s East Gate, as it will be known, already has an Instagram page. They plan on opening sometime this summer. It’s the first of six (!!!) locations the owners plan on building in Loudoun County.

The huge Korean-style spa is under construction along Highway 50.

The new restaurant is the first for the brand in the DC market.