The move is being explored in the Ashburn Farm Market Center. 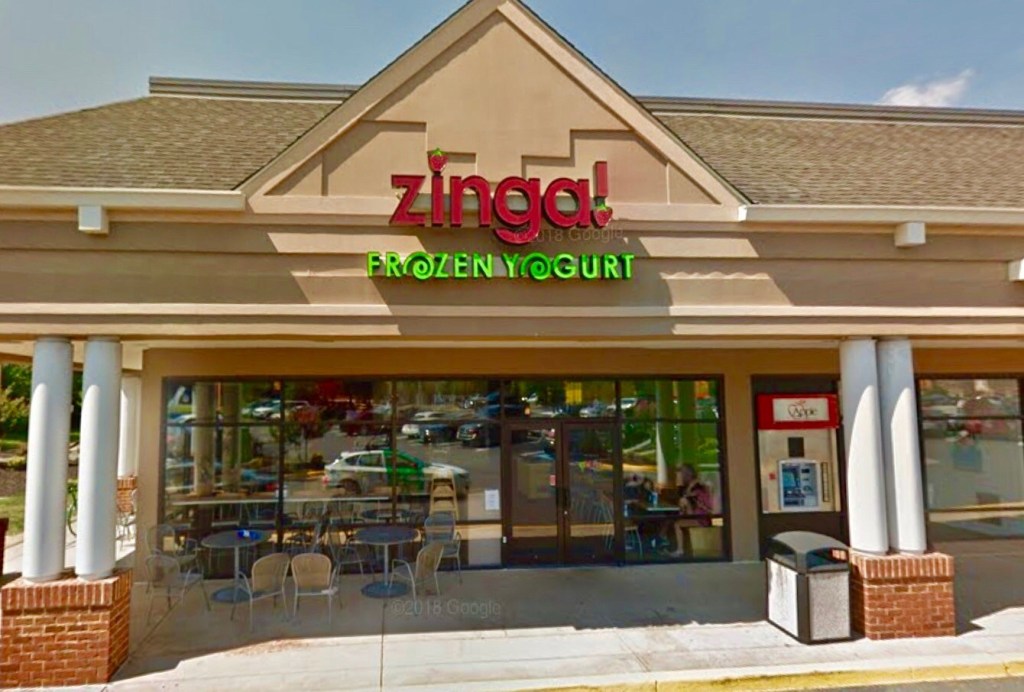 Could the Starbucks at the Ashburn Farm Market shopping center (often called Junction Plaza) move into the space currently occupied by the Zinga Frozen Yogurt shop.

The Burn has learned that the center’s owners are exploring the idea as one future possibility for Starbucks.

The Burn has reported several times how all the Starbucks in the area are pushing to add drive-thru lanes. Several shopping centers have seen their Starbucks locations move in order to get into a space that accommodates a drive-thru — including the Broadlands Village Shopping Center and the Ashburn Crossroads center. This same process is currently underway in the Lansdowne Town Center.

Right now, the Ashburn Farm proposal is just an idea being explored. A meeting will be held in May with county officials to determine if it’s even feasible.