The grocery store chain had signed a lease for a location in the future Arcola Center development. 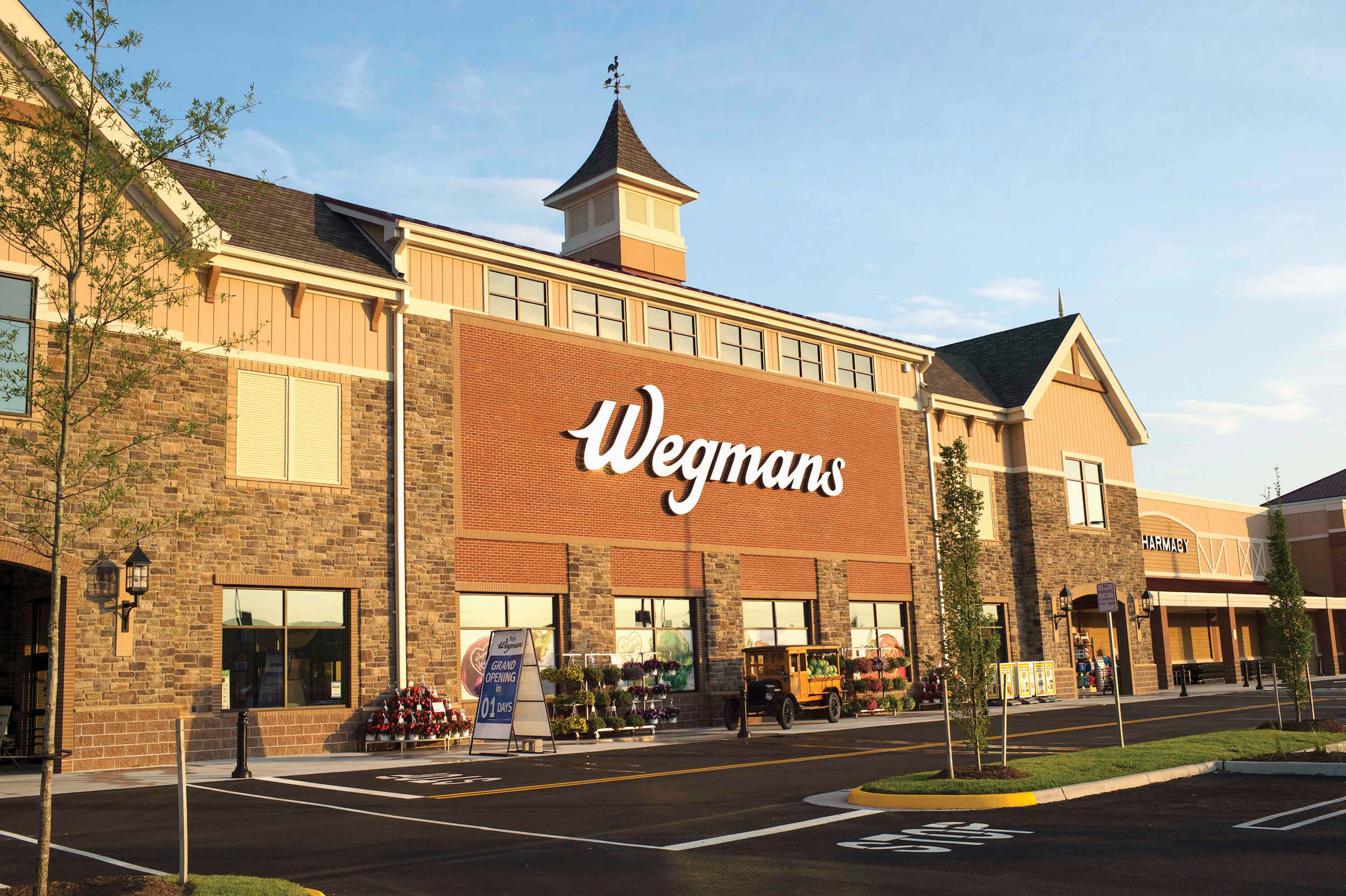 Wegmans, the hugely popular grocery store chain with two locations in Loudoun County, has pulled out of a deal to build a third location in Arcola, near Highway 50 and South Riding in southern Loudoun. The news was confirmed today by Dulles District Supervisor Matt Letourneau.

Back in 2017, Wegmans had announced plans to build a grocery store in the long-anticipated Arcola Center, a large mixed use development near the intersection of Loudoun County Parkway and Highway 50. Along with a Kohl’s department store, the two retail giants were going to be anchors for the commercial section of the project.

Now comes word that Wegmans is out — reportedly because it would negatively impact the other existing Wegmans stores in the area.

“Arcola Center confirmed to us that Wegmans has indeed terminated their lease for a new store in this location. Unlike many of these situations with announced tenants, Wegmans did in fact have a signed lease, so they incurred a financial penalty for doing so,” Letourneau wrote on social media to his constituents. “The developer indicated that Wegmans cited market research on their existing stores which led to a concern that a store in this location would have too great of a negative impact on their existing stores. Arcola Center attempted to renegotiate at more favorable terms to Wegmans but this was unsuccessful.”

The developers behind Arcola Center have reported that Kohl’s is still a “go” for the future project and the search is now on for a replacement grocery store tenant.