The screens have been dark since the coronavirus crisis started this past spring. 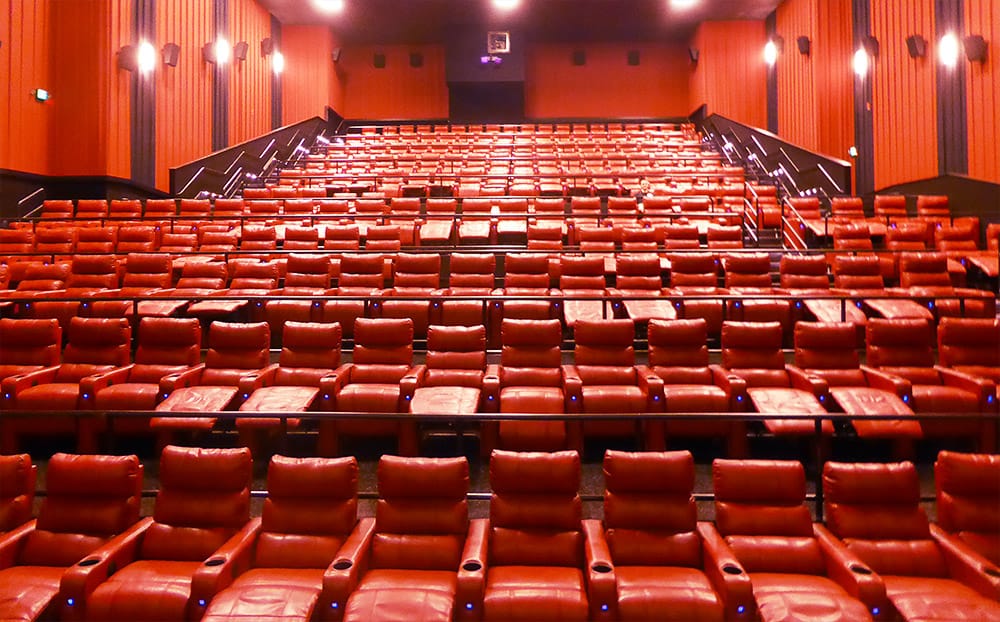 Local movie theaters have started to reopen — the first indoor showings since the COVID-19 crisis started this past spring. And with the openings come a slew of new safety measures that will make movie-going a different experience.

Two of the Regal Theaters in Loudoun have reopened, including the Regal Fox in Brambleton and the Regal Dulles Town Center in Sterling. And the Regal Countryside in Sterling is scheduled to reopen on Friday, August 28.

The only X factor is the Cobb Village 12 at the Village at Leesburg. We haven’t heard any update yet about when the will reopen, and the situation is compounded by the pending switcheroo from the Cobb brand to the CMX movie theater brand. The change has been in the works for several years, and the Cobb Theaters website now redirects to the CMX website, but there is no mention of the Leesburg theater on the site. Stay tuned.

Regal Cinemas even says it is increasing the flow of fresh air circulating into theaters.

Since studios have halted the release of many movies, the line-up of films at theaters looks like a “Who’s Who” of yesteryear. “The Goonies,” “Jaws,” “Star Wars,” and “Black Panther” are just some of the shows playing locally. Of course, there are some smaller new films mixed in and, if theaters stay open successfully, more major films should be returning to the schedule. The first one out the gate this week will be Marvel’s “The New Mutants” — a combo superhero/horror film that has seen its release date get bumped over and over again for several years.