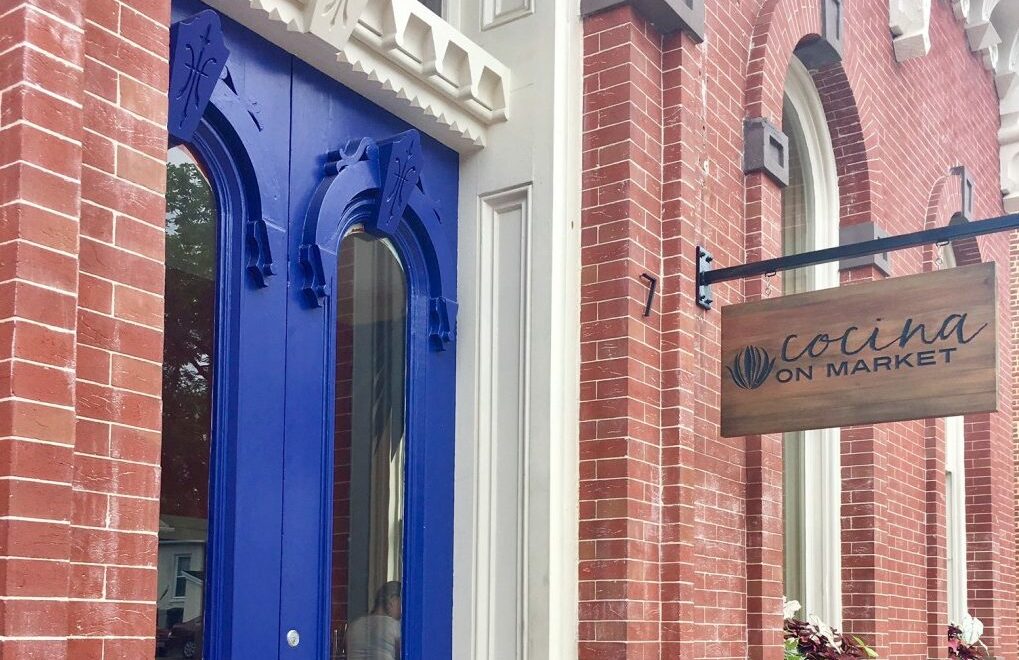 Cocina on Market — a one-time Mexican restaurant in downtown Leesburg — has decided to pull the plug after five years in business. The announcement was made via social media.

“We have made the difficult decision, one that is best for our family and business, and that is to close Cocina on Market,” the message read, also saying: “This isn’t goodbye… it’s see you later.”

Cocina — located at 7 West Market Street — has had ups and downs since it originally opened in 2017. Initially, its elevated twist on Mexican street food coupled with its focus on various tequilas at the bar made for a lot of early buzz.

The pandemic certainly hit all restaurants hard. While it’s unclear what impact it had on Cocina, the restaurant announced a temporary closure in June 2021. The reason given was the need to retrain existing staff and find new staff that could provide the service Cocina patrons expected.

However, that temporary closure ended up lasting a full year. Last summer, the restaurant finally re-opened, but the concept had changed. The owners were offering a hybrid menu that consisted of some Cocina on Market favorites, but also included many items from the menu at the Market Table Bistro in Lovettsville.

The owners of Cocina are also the owners Market Table Bistro as well as Market Burger Fries & Shakes in Purcellville. The Lovettsville restaurant has been closed for extensive renovations, but is reportedly close to reopening.

Meanwhile, in their message, they hinted that they have new plans for the former Cocina space. “There will be some very exciting news for 7 West Market Street in Leesburg that we will for sure be sharing soon.”

Water's End Brewery coming to the Village at Leesburg