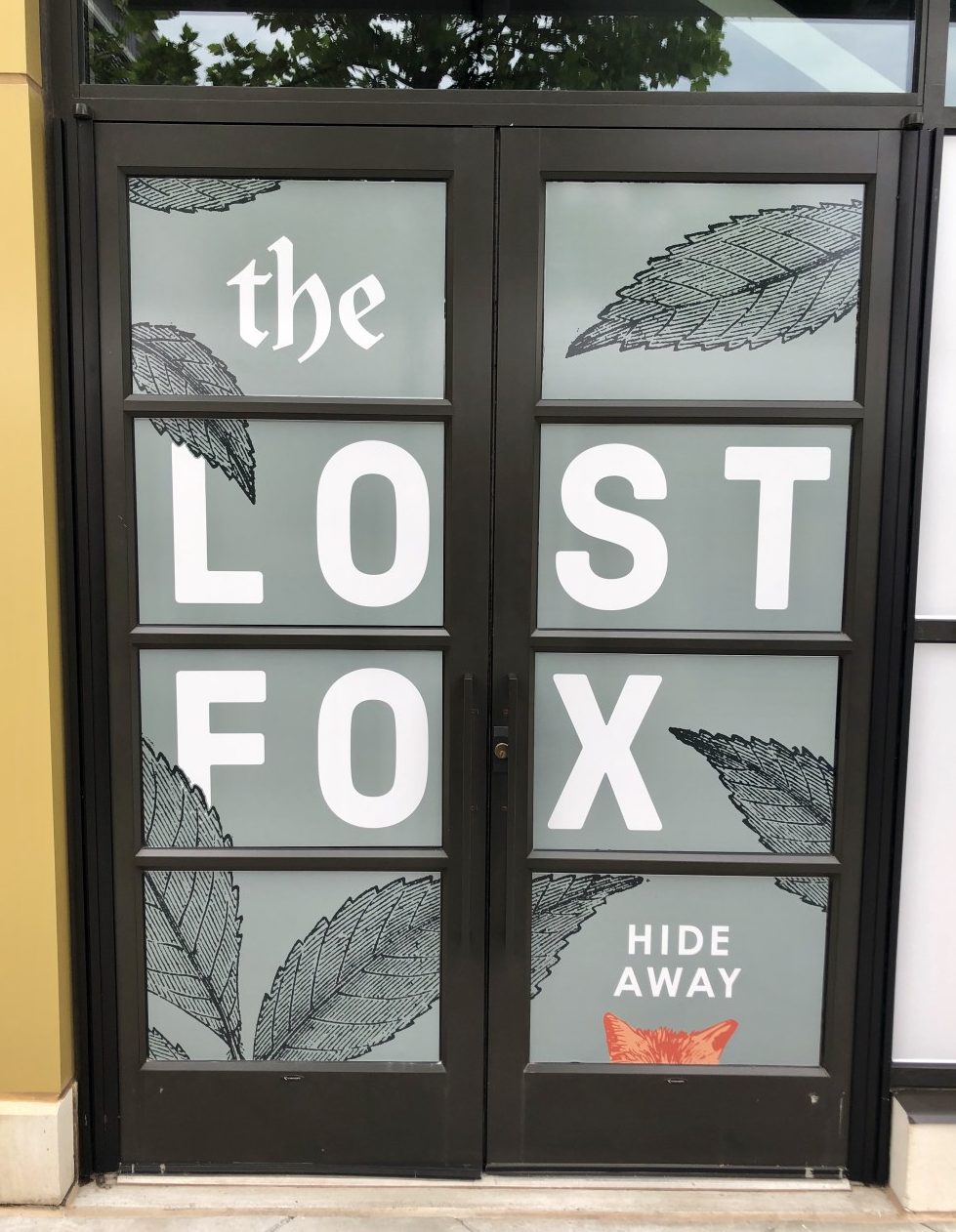 Ashburn is getting a new pub — and it sounds kind of amazing.

You’ll recall back in April, The Burn told you about a new business coming to One Loudoun called The Lost Fox. (See our story here.) There were few details, but based on available info, we speculated that it would possibly be a pub going into the former second floor of what was Hail & Hog.

Sure enough — that’s exactly what it is. It’s official name is The Lost Fox Hideway and we spoke with co-owner Jonathan Ball today and got all the details.

The Lost Fox is an entirely separate entity from the City Tap Kitchen & Craft restaurant which will be opening in the ground floor space that used to be Hail & Hog. Basically, they have split the space in two — upstairs and downstairs. The City Tap will be similar to the other locations of the brand. (See our coverage here.)

The Lost Fox on the second floor will have its own separate entrance. The team behind the project says it will be a “tasteful American pub.” It will have not one, but two separate outdoor patios with fire pits. New bars are being built — picture lots of wood finishes, a big stone fireplace and classic style furniture.

Plans call for eight beers on tap, eight to 10 craft cocktails  and a menu of small plates made with locally sourced ingredients. They call it “pints and bites.”

While dates aren’t set in stone yet, we hear that City Tap is shooting for a mid-July opening and The Lost Fox should open a month later — sometime in  August.