The French Hound will open soon in the Lansdowne Town Center and bring French bistro fare to the Ashburn area. 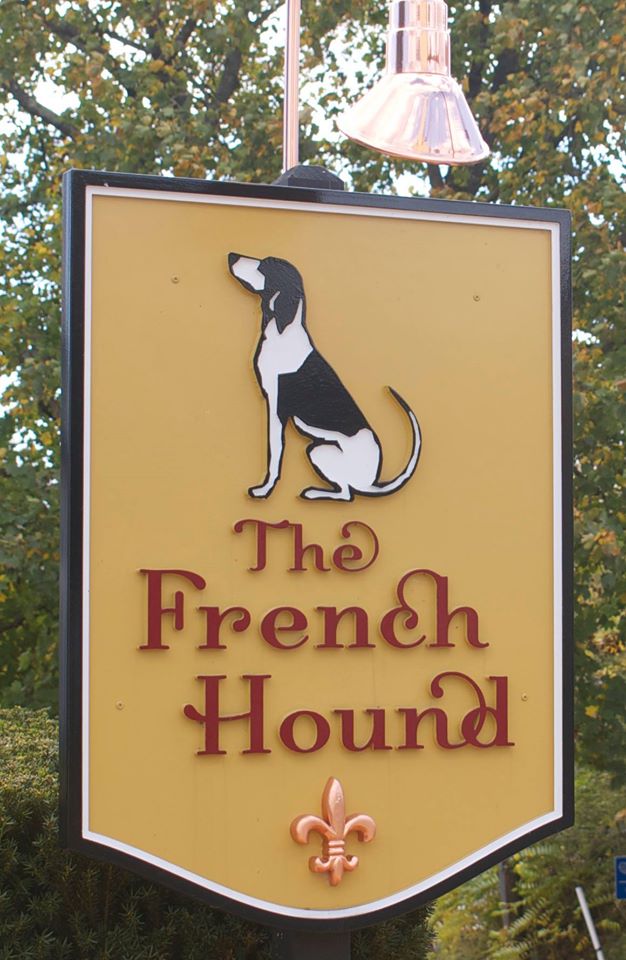 If you never made it down to Middleburg to dine at The French Hound, a wonderful French bistro — don’t worry, you’re in luck. The owners are moving the operation to Lansdowne and renaming it the French Hound Brasserie.

The Hound in M’burg is already shuttered, and a message on the answering machine says they are moving to the space right at the main entrance to the Lansdowne Town Center. It’s the same spot where the Velocity Five sports bar, Blu Vino Refugio and The Dock all called home in the past. 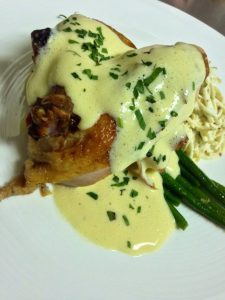 The Burn supped at the previous French Hound location several times and had some great meals. The Provence-inspired menu included classic bistro staples like cheese, sausages, mussels and escargot, Steak Frites, and crepes as well as seafood, pastas, wines and a weekend brunch. No word yet on what will be featured on the new location’s menu.

With the French Hound Brasserie hoping to open by this spring and the previously announced new Ford’s Fish Shack location in the works (or Ford’s Steak & Oyster House as they are apparently calling it), the Lansdowne Town Center is really going to be hopping.