The fixtures at the former Broadlands Safeway store are being disassembled and put up for sale, while residents in the area wait for news on what new store will be opening there. 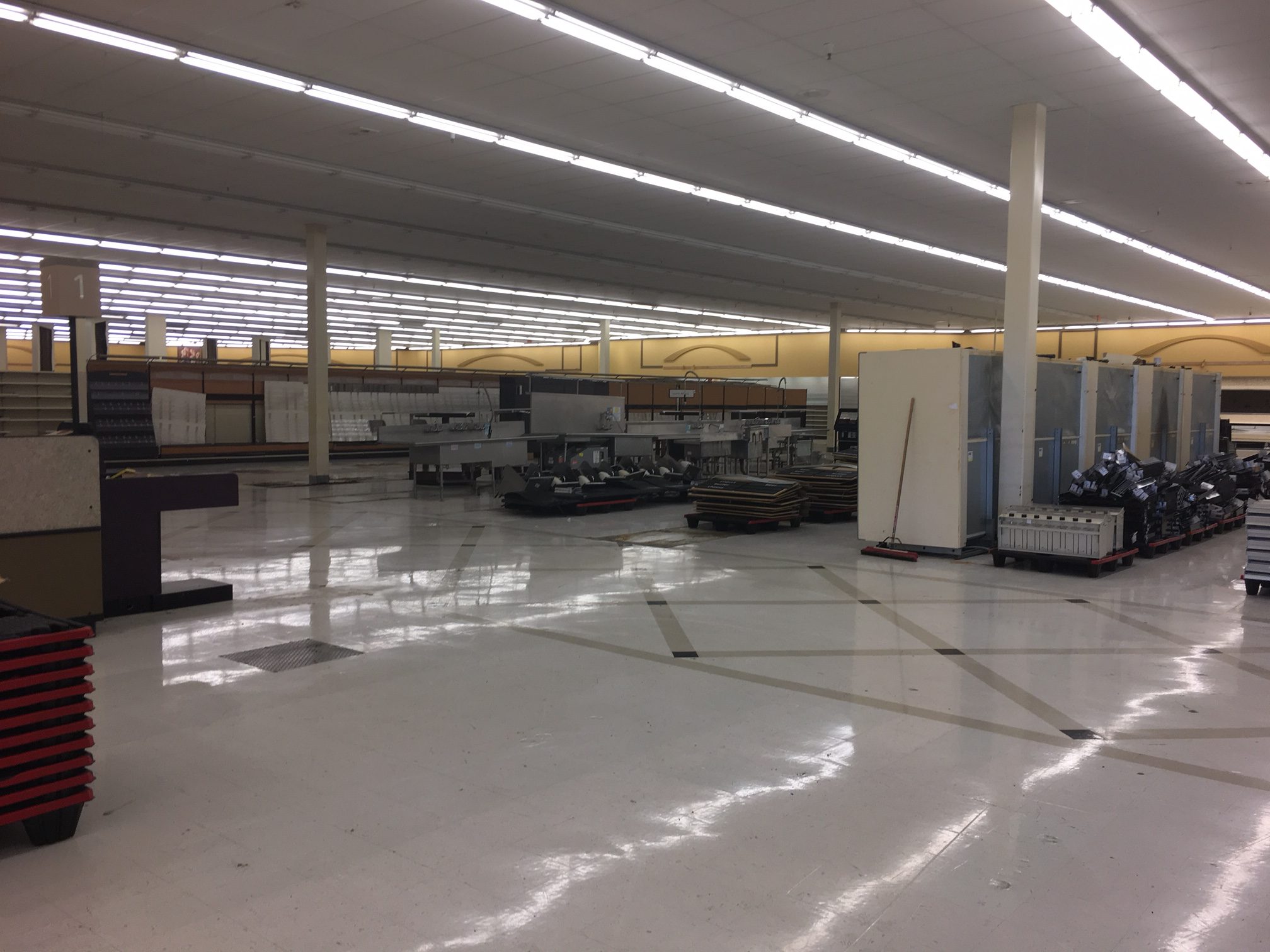 The doors were open this week at the shuttered Safeway grocery store space in the Broadlands Village Center. But it wasn’t a new store opening. Rather, workers were in there dismantling all the equipment — we saw shelves, coolers, even sinks — and putting it up for sale. 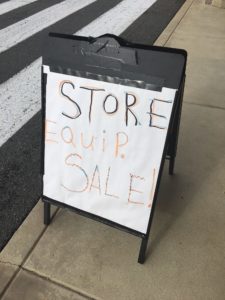 One of the most perplexing questions in southern Ashburn is what new store will come to take over the space. It’s the anchor for the entire shopping center and other tenants have told The Burn they are anxious for it to be filled. (Anchor stores are usually critical to a shopping center as they draw regular traffic that other, smaller stores need to be successful.) 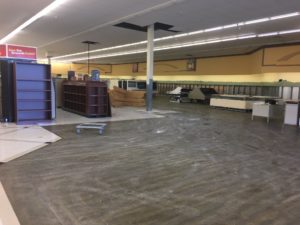 The issue is all the more intriguing because of the new Lidl grocery store which is supposed to opening just to the west on the other side of Claiborne Parkway.

As far any official word of what might be replacing the Safeway — nothing so far. But The Burn has heard rumblings that something is brewing, so stay tuned.

MOST EXPENSIVE HOMES SOLD IN LOCO AND ASHBURN, 2016