Quick stories about the latest things happening in and around Ashburn. 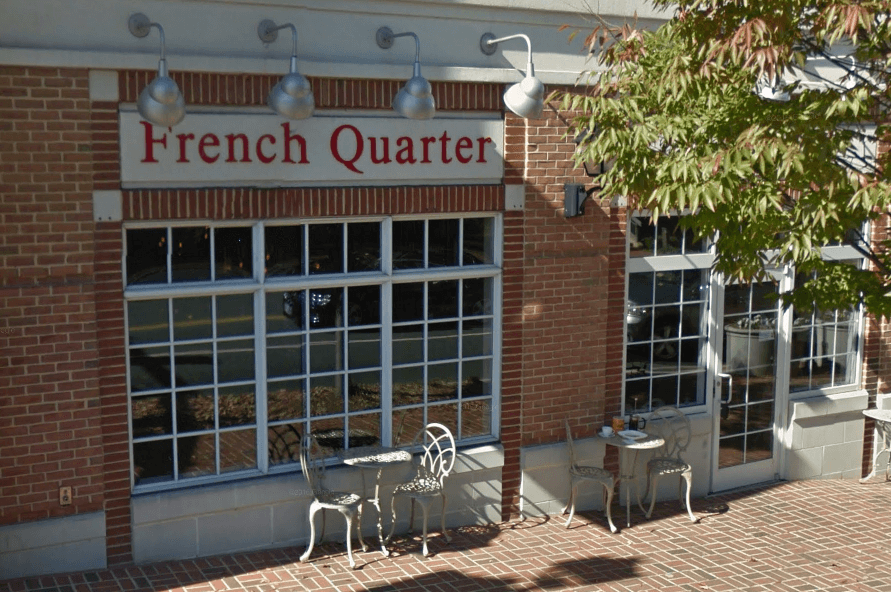 NO FRENCH QUARTER BRASSERIE AT ONE LOUDOUN
Looks like the good times aren’t going to roll after all. At this point, the French Quarter Brasserie in Fairfax isn’t going to open a second location at One Loudoun. Despite initially promoting it on social media with its own Facebook page, it sounds like a lease deal ultimately couldn’t be reached. FQB (owned by former principles in Leesburg’s Cajun Experience) is reportedly now focusing on expanding in D.C.

JIMMY JOHN’S OPENING BY DULLES TOWN CENTER
Just a block down the road from Dulles Town Center mall sits the tiny Nokes Plaza shopping center. It has a Bassett Furniture, a Cafesano Italian & Mediterranean Bistro and a Burger 21. Now, banners are up saying a Jimmy John’s will be coming soon to the center, in the spot right next to the B21. 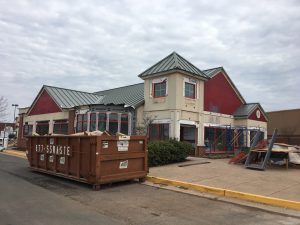 FORMER FRIENDLY’S BECOMING URGENT CARE
No more Forbidden Fudge Brownie or Jim Dandy sundaes. The former Friendly’s Family Restaurant in the Potomac Run Plaza in Sterling is about to open as a new urgent care center. Construction is underway at the future CareNow Urgent Care with an eye on opening in April if all stays on schedule.

DESPITE PETITION, SCHOOL CALENDAR NOT GOING TO CHANGE