A new coffee and tea shop, and a new frozen custard shop are coming soon. 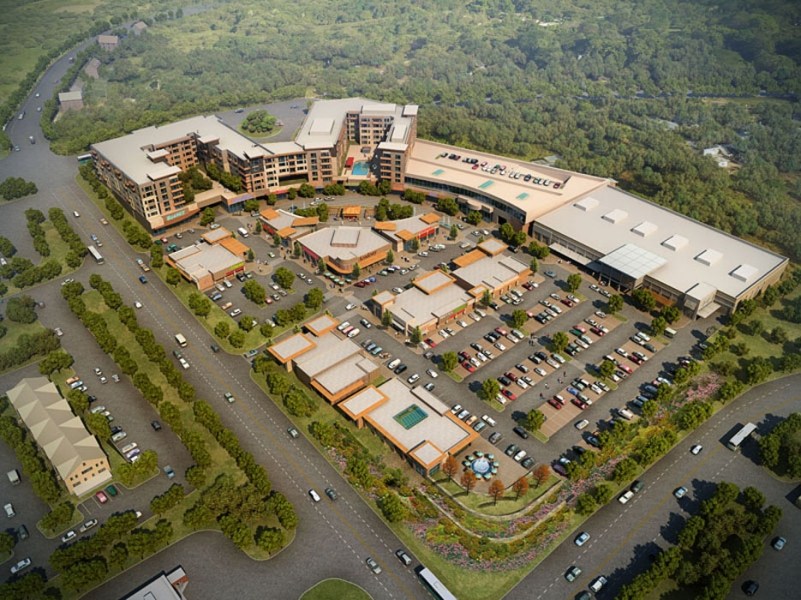 Two new restaurant brands are coming to Loudoun County — to a trendy Sterling shopping center that is already overflowing with intriguing restaurants.

We haven’t written a lot about the Cascades Overlook development just off of Route 7 near the NOVA Community College campus, but it’s high time we did. It’s got so many hot “foodie” spots that Ashburn residents are starting to regularly make the trek to Sterling just to dine there. 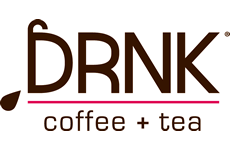 The two newest names announced for the center are DRNK, a coffee and tea shop brand coming from Hollywood, California, and Abbott’s Frozen Custard, a beloved brand from Rochester, New York that dates back to the 1920s. Both appear to be opening their first Virginia locations at Cascades Overlook.

If you haven’t been over to the center recently (or ever), here’s what you’re missing:

It has Loudoun’s only Zoup! location, a fast-casual soup restaurant.

A Choolaah Indian BBQ restaurant will soon open there, another fast-casual newbie with locations in Fairfax and Cleveland OH.

It’s got Burtons Grill & Bar, one of three Virginia locations out of 12 Burtons along the east coast.

Ocean Blue, an upscale seafood restaurant sits on the Plaza next to Burtons.

The Colada Shop, a Cuban coffee shop with traditional pastries and sandwiches. 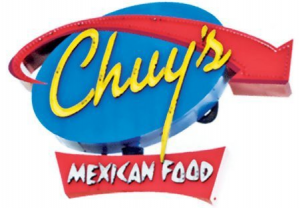 The center also has a bustling Cava location and, as we reported previously, a Coal Fire Pizza will open there soon. It’s an amazing concentration of restaurants just 15 minutes or so from Ashburn.