El Rey Tolteca will be opening next to the Dunkin’ Donuts location. 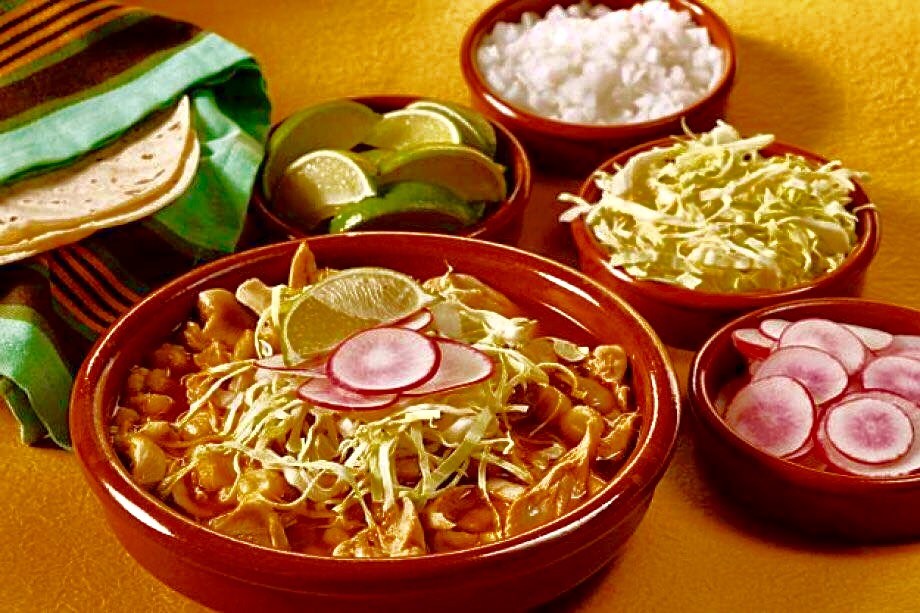 A new Mexican restaurant is coming to Ashburn. It’s called El Rey Tolteca and it will reportedly be opening in the spot next to Dunkin’ Donuts in the Ashburn Village shopping center.

The restaurant’s menu is made of all the Mexican staples fans of the cuisine love: tacos, burritos, chimichangas, fajitas, fresh guacamole and more.

Ashburn residents will recall the shopping center was the long time home to a California Tortilla outlet, until it closed several years ago. This was followed by the blink-and-you-missed it Los Agaves Mexican restaurant in the same spot. Today, a Squisito New York-style pizza restaurant is going into the old California Tortilla spot, while El Rey Tolteca will be at the opposite end of the center.

The original El Rey Tolteca is located in Manassas. The Ashburn location will be the the second. Word is they are hoping to open sometime in the fall with a target of late September or October.