Ah-So will specialize in wines and wine pairings with dishes created by a well-known gourmet chef. 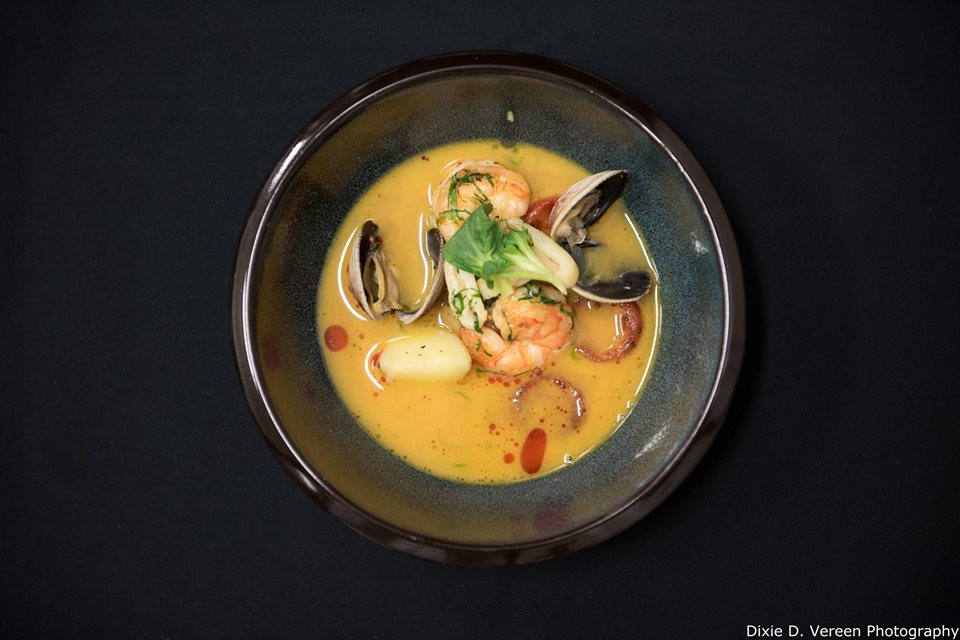 Big news for Brambleton — a new restaurant is coming to the Brambleton Town Center and it’s not just any restaurant. It will be owned and operated by a renowned gourmet chef.

The Burn first reported back in March that Chef Jason Maddens was looking for a Loudoun location for his new restaurant with the intriguing name Ah-So. (An “Ah-So” is an old-fashioned type of wine opener especially useful on old or brittle corks.) Well, he has found his spot. Maddens will be opening his restaurant in the former Papa Tony’s space next to Sweet Frog in the BTC.

Maddens, a Leesburg resident, came to fame as one of the founders of the restaurant Clarity in Vienna. His initial vision for Ah-So was described as a modern American restaurant with an emphasis on wine. Maddens is also reportedly considering offering what he calls “micro wine dinners.”

Maddens will renovate the space with a target of opening for business this fall.