A new Indian restaurant and a new brewery add to Loudoun’s dining and drinking options. 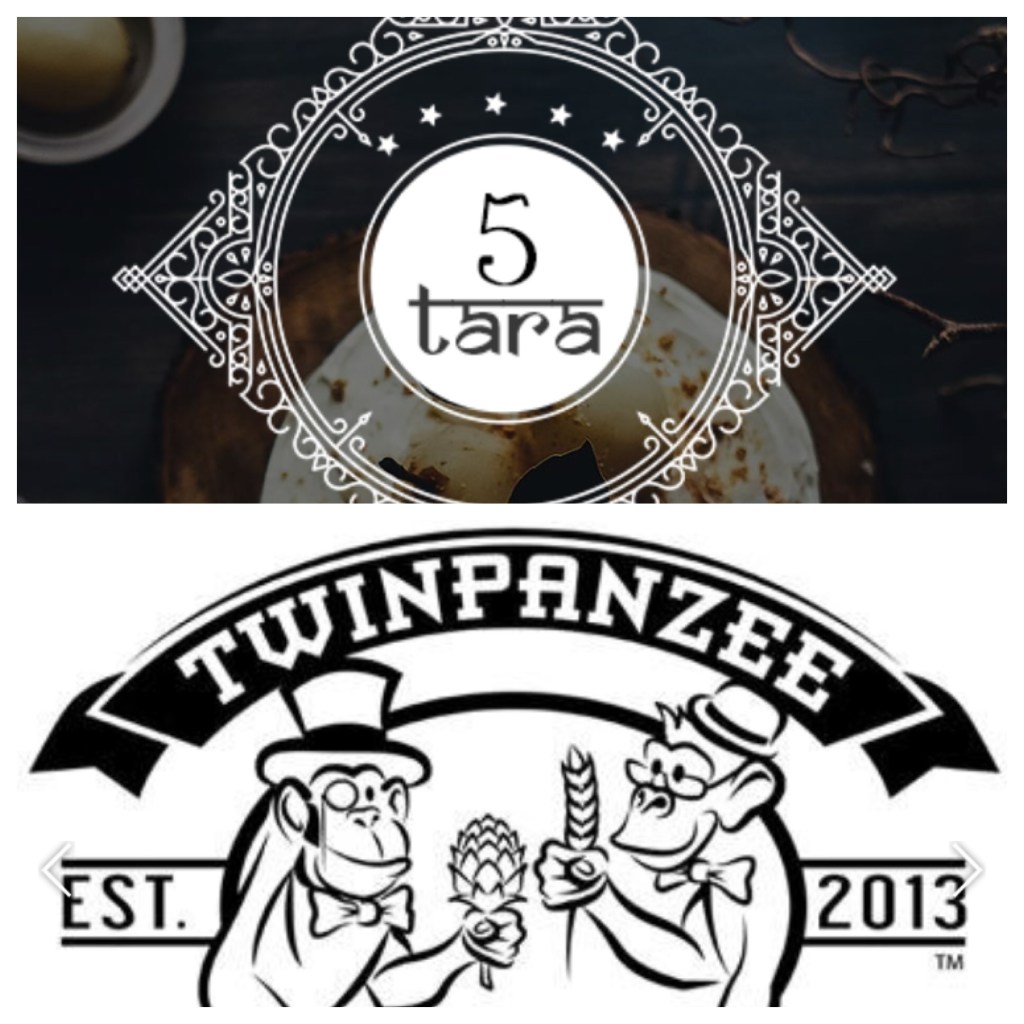 Two new businesses on the Loudoun scene are officially opening for business today. Both 5 Tara Indian restaurant and the Twinpanzee Brewing Co. opened their doors at noon today.

5 Tara is the new Indian restaurant at the Village at Leesburg. It’s opened in a corner spot next to the Cobb Village 12 movie theater. 5 Tara is an English take on the name Punjtara, which means “Five Star” in the Punjabi language of northern India.