Target opening is sometime in 2020. 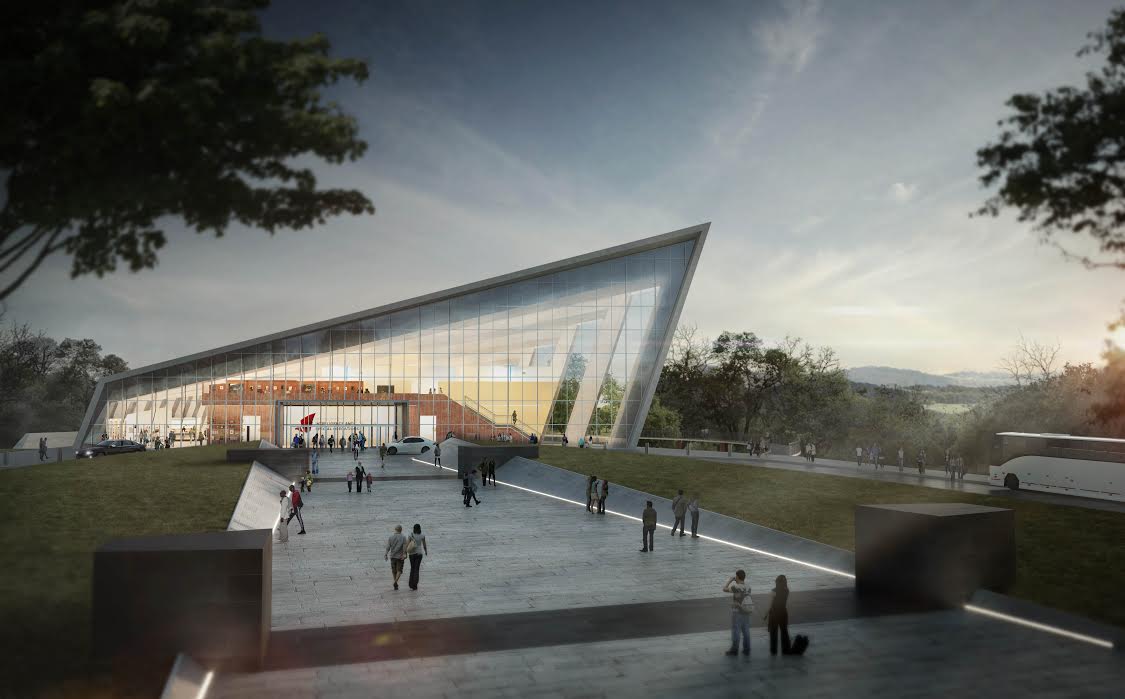 We all know the famous Spy Museum is in downtown D.C. But now comes word that Loudoun County is likely going to get its very own museum dedicated to the covert operations that have protected our nation. It’s called the National Museum of Intelligence and Special Operations and it will be built on a parcel of land near Route 7 and State Road 28. 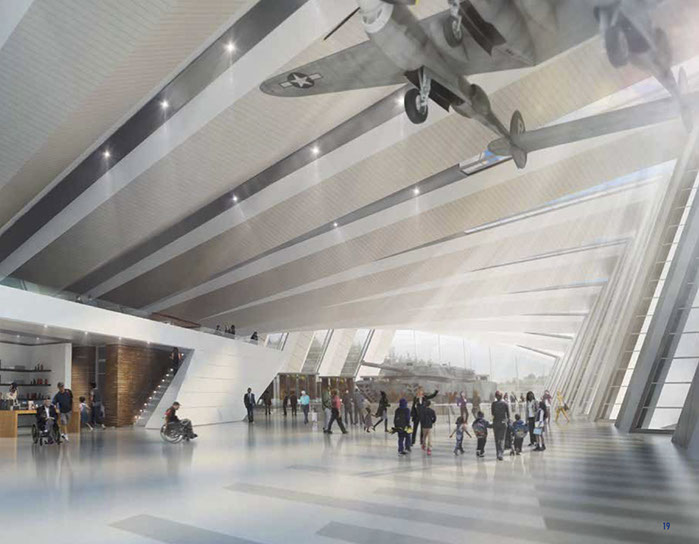 The museum will be operated by the OSS Society, a non-profit organization dedicated to preserving the history of the Office of Strategic Services, which was the forerunner of the CIA and other special ops branches and agencies.

In a news release, the OSS Society says the new museum “will educate the American public about the fascinating history of American intelligence and special operations and their critical role in preserving freedom.” Loudoun County is home to many men and women who work in the intelligence community, so local leaders feel it’s a perfect fit. 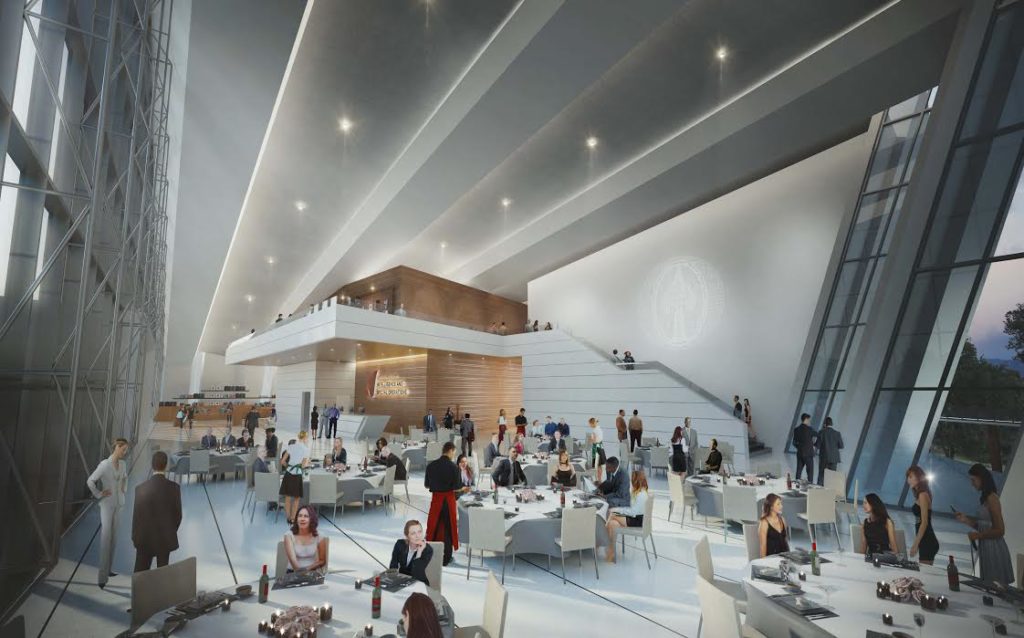 You can check out more details of the plans for the museum here.