The surprising move comes after four years in business. 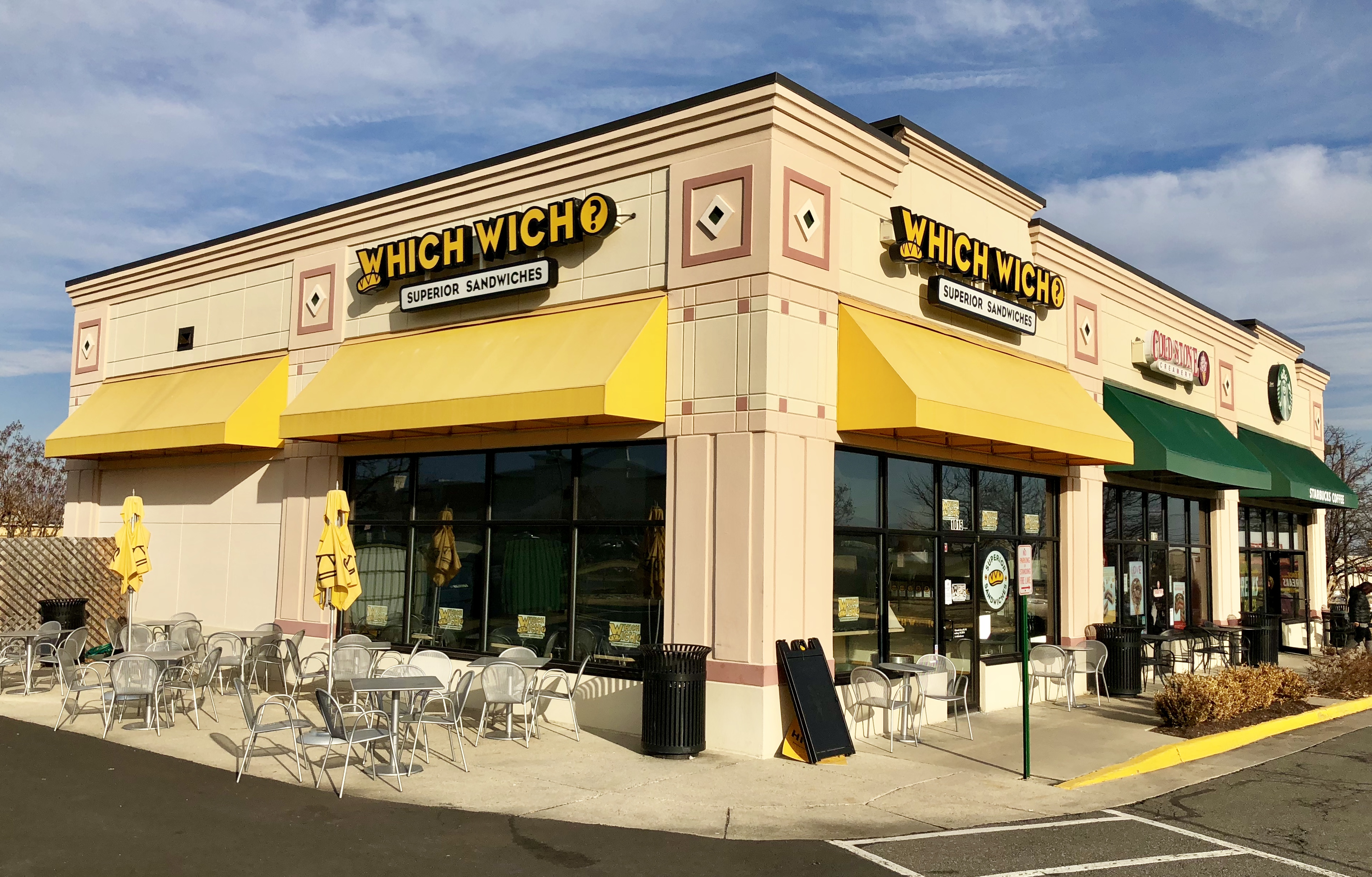 Surprising news coming out of Leesburg, where Loudoun County’s only Which Wich location closed down this weekend. Sunday was the last day. A sign posted in the window thanks its many customers who supported the store over the past four years. 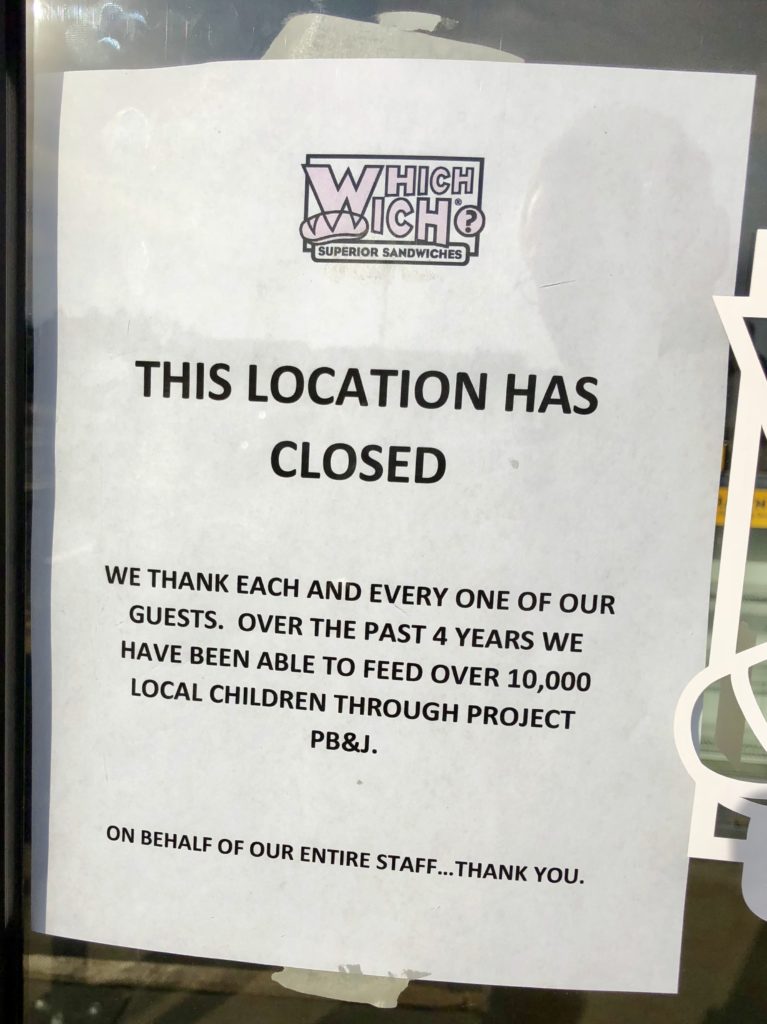 The Burn spoke with owner Manny Toor this morning. He explained that the closure was a combination of factors, including shrinking profits in the restaurant industry as a whole. And the December opening of a Potbelly Sandwich Shop across the street was the final straw, pulling away customers. “The opening of Potbelly sealed the deal for us,” Toor said. Fortunately, Toor says most of his employees were able to arrange new jobs prior to the closing. 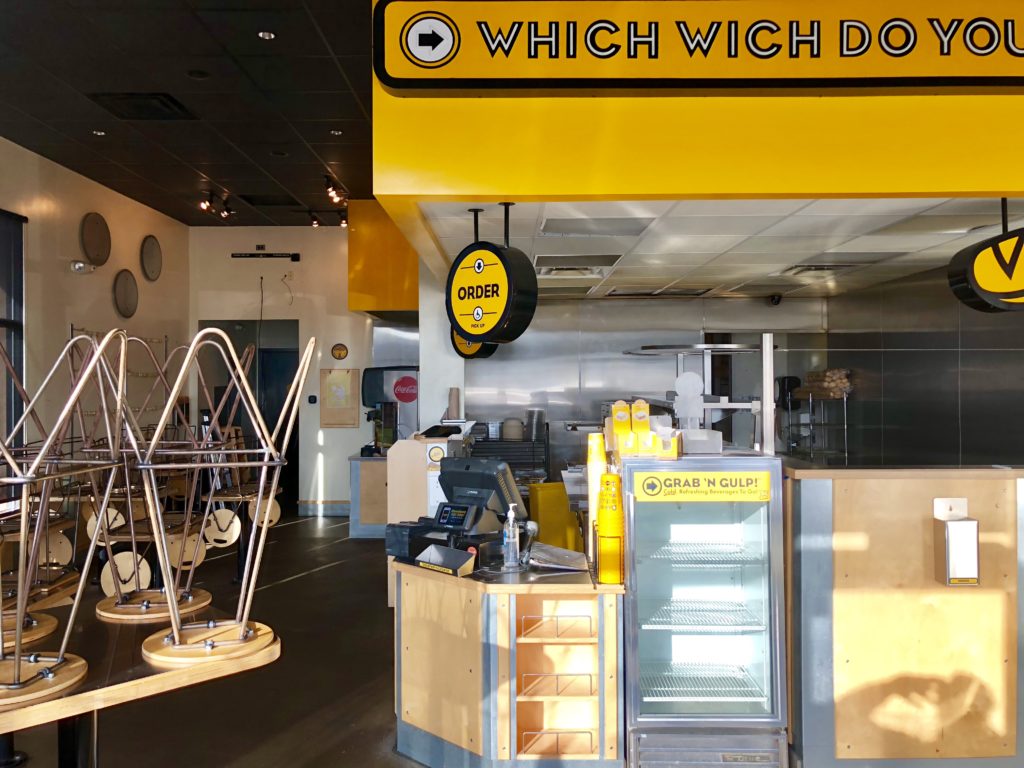 The news was surprising because the 1,200 s.f. sandwich shop always seemed very busy. It also sits in one of the most coveted restaurant areas in Leesburg. Any area that has a Chipotle, a Five Guys, a Panda Express, a Starbucks and a Chick-Fil-A is considered a hot spot in the commercial real estate world. 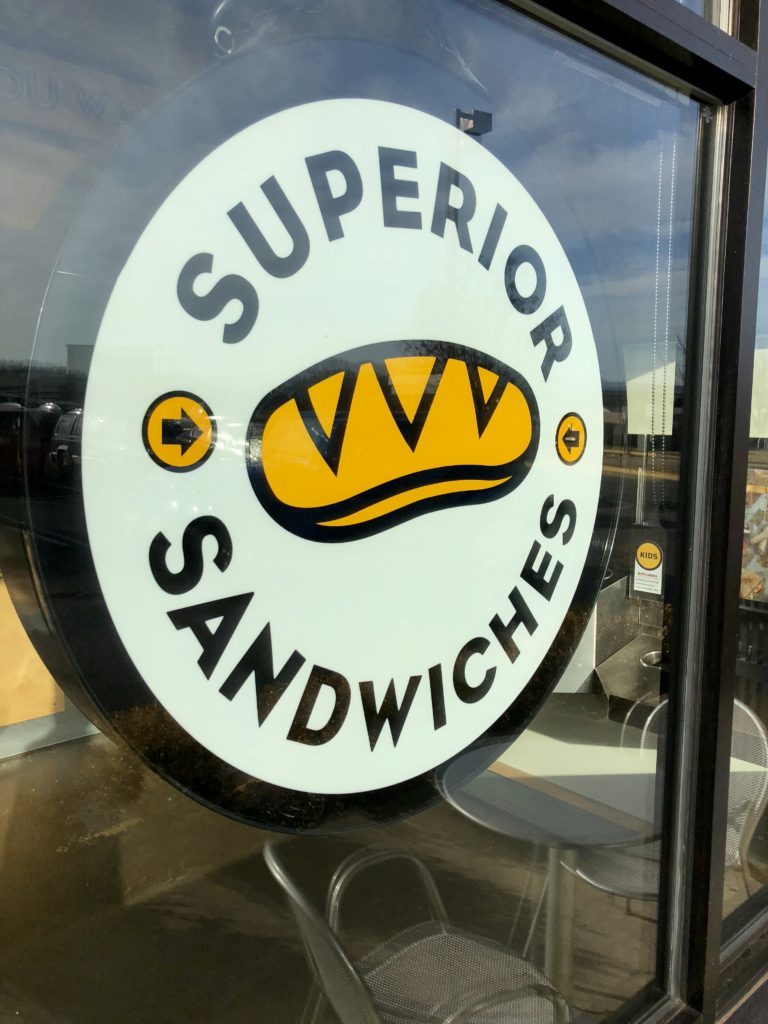 The Dallas-based chain has more than 400 Which Wich locations around the U.S. and internationally. The closest one to Ashburn now is in the Ballston area of Arlington.