The restaurant at Village at Leesburg has yet to open. 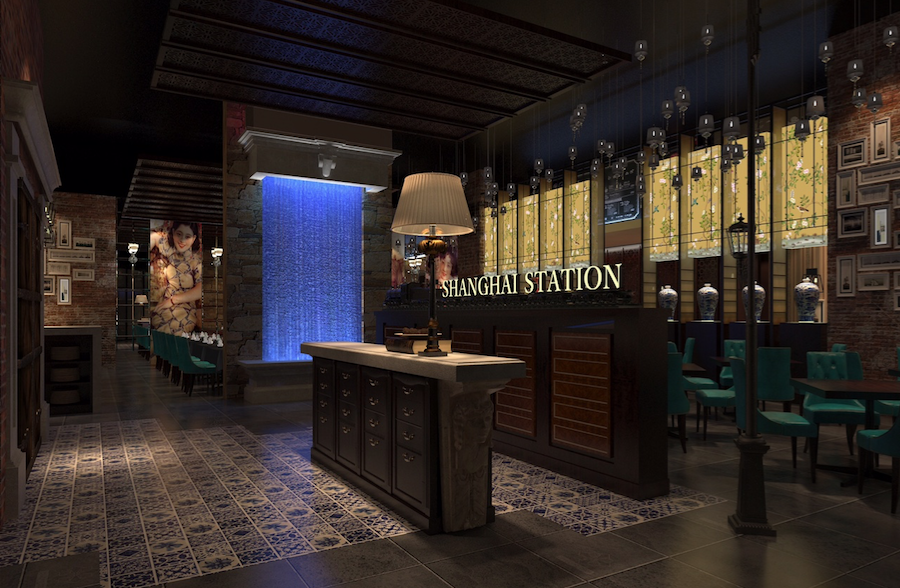 In early 2016, the Village at Leesburg announced that a new French-Asian restaurant would be opening in a space next to the Cobb Village 12 movie theater. It was going to be called Shanghai Station (later Shanghai Stations with an “s”) and there were stories of an award winning chef and unique dishes. But fast-forward nearly two years and the restaurant still isn’t open and its future is shrouded in mystery. 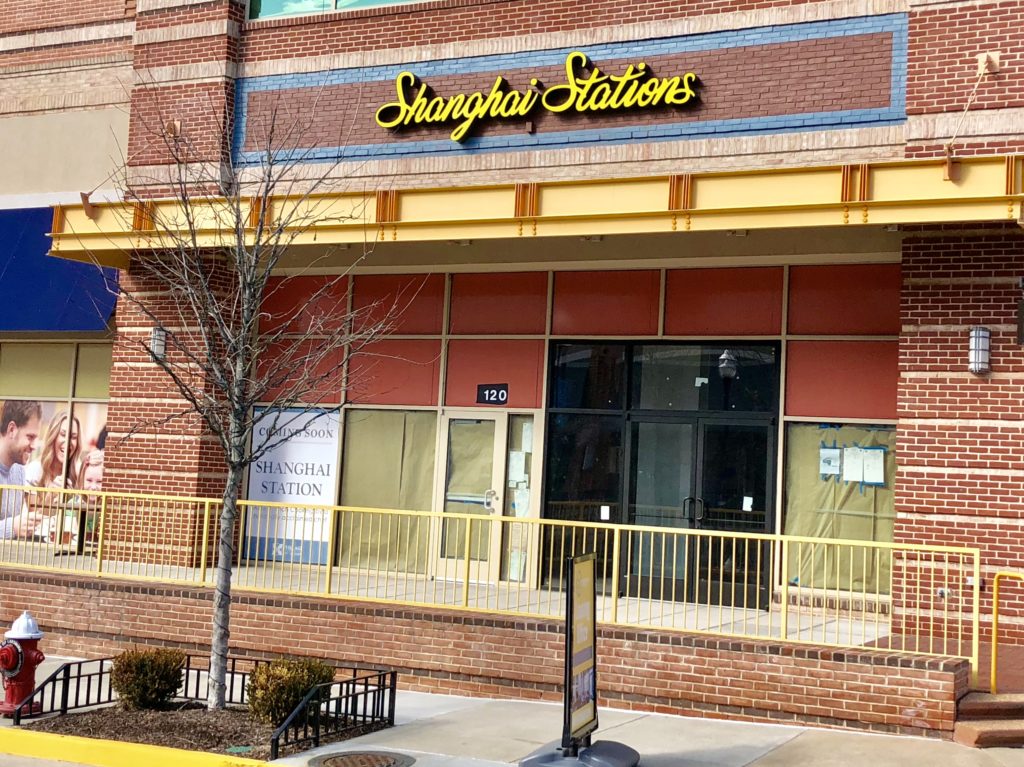 At first there was little visible movement. Then in 2017, things started to happen. Paper was put up over the windows. Work was underway inside and an elegant sign appeared above the entrance. The owners shared lovely renderings of their new restaurant with The Burn and we previewed some of proposed menu items.

Then things seemed to grind to a halt. Several times when we passed by, the space was silent and dark. A peek through the windows shows a half-finished restaurant. The Burn reached out to the owners who were very forthcoming. They had encountered some unforeseen problems that had slowed their progress, but Shanghai Stations was very much still in the works. 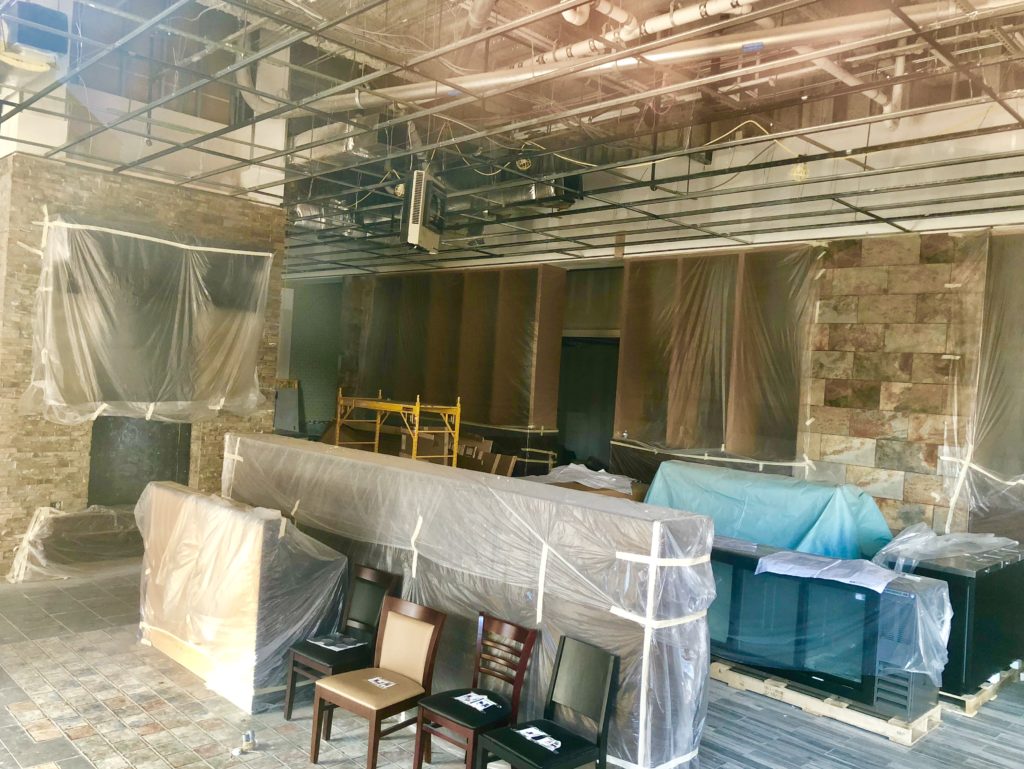 But here the plot thickens. While the owners say they are moving forward, the company that handles leasing for Village at Leesburg has listed the space as “available.” Meaning they are marketing it to other potential tenants. Even though it’s still listed as “Coming Soon” on the center’s website. The Burn reached out to the leasing agent for more details, but we didn’t receive a response.

In recent weeks, we’ve gotten a slow but steady stream of emails and messages from readers wondering about the status of Shanghai Stations. At this point, the answer is unknown. We think French-Asian cuisine sounds like a great addition to the local dining scene, so we’re rooting for the owners to pull it off. But we will have to wait and see when the dust settles.

WHICH WICH CLOSES UP SHOP IN LEESBURG