The two drive-thru restaurants would go on an empty parcel of land at the Lansdowne Town Center. 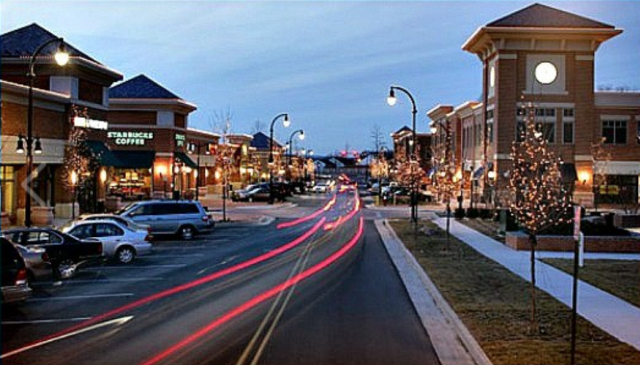 Exciting news! The owners of the Lansdowne Town Center are trying to bring a Chick-Fil-A drive-thru restaurant and a drive-thru Starbucks to the shopping center. The issue came up tonight for approval in the Board of Supervisors meeting.

The two proposed restaurants would be go on an empty parcel of land along Route 7, on the south side of the Harris Teeter parking lot. The existing Starbucks in the center would move to the new drive-thru building. 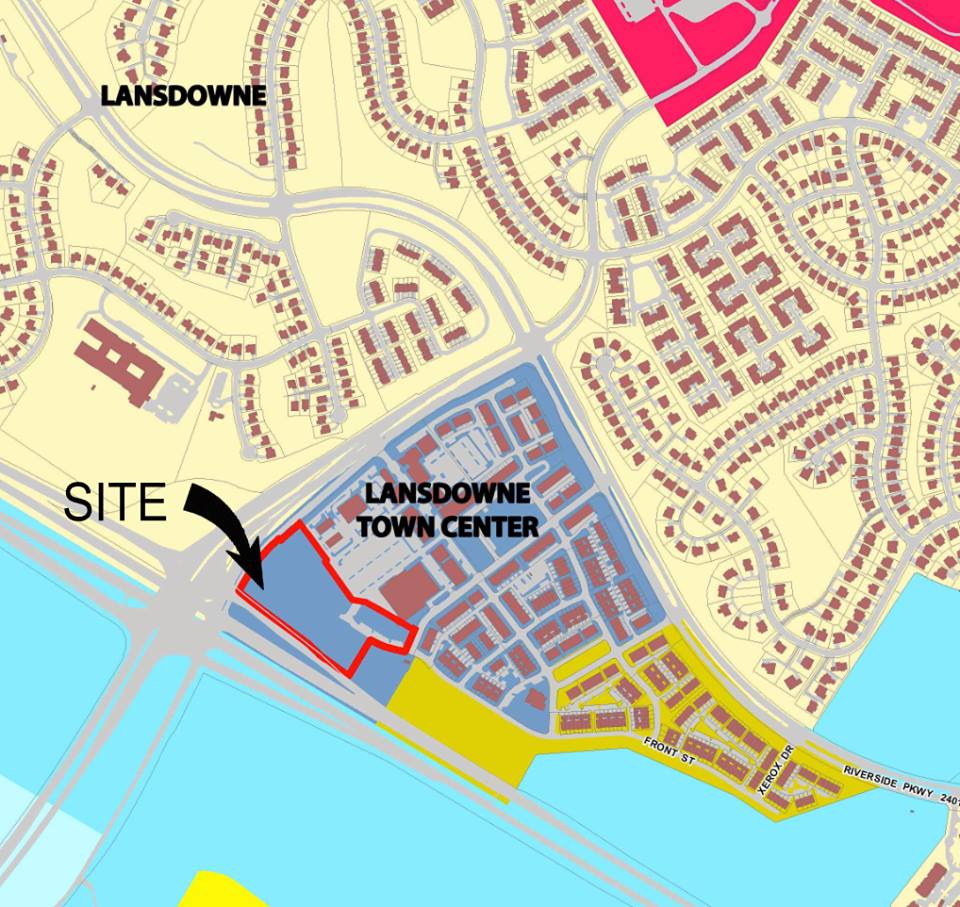 While some area residents have expressed concerns about traffic, especially on Diamond Lake Drive, many of the current businesses in the Lansdowne Town Center reportedly support the addition of the drive-thrus as a net positive for the center. Both beliefs may have validity — Chick-Fil-A is one of the most popular fast-food brands in America, and Starbucks is the most popular coffeehouse brand. They would likely draw more visitors to the Town Center — which could increase traffic but could also help existing tenants by bringing in more potential customers. A rising tide floats all boats.

The board chairwoman, Phyllis Randall, expressed concern that if the new restaurants were denied, it could depress the center and lower property values in the area. As of now, a final vote on the matter is scheduled for May 17.