The popular chicken sandwich chain will open in the Ryan Park shopping center. 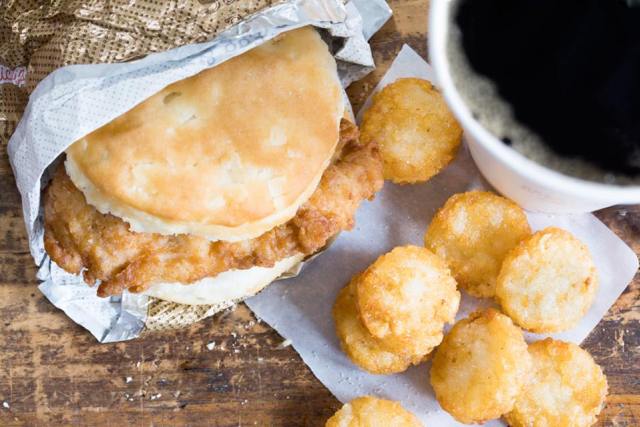 Big news in Ashburn! After sitting on this scoop for months (we’ve been dying to tell you), The Burn can finally report that a Chick-fil-A is officially coming to the Ryan Park shopping center in Ashburn. That’s at the intersection of Ashburn Village Boulevard and Shellhorn Road. We’re told the deal is done and the needed permissions granted.

(Hat tip to reader JC who first tipped us off to this news last summer. Took that long to nail it down.) 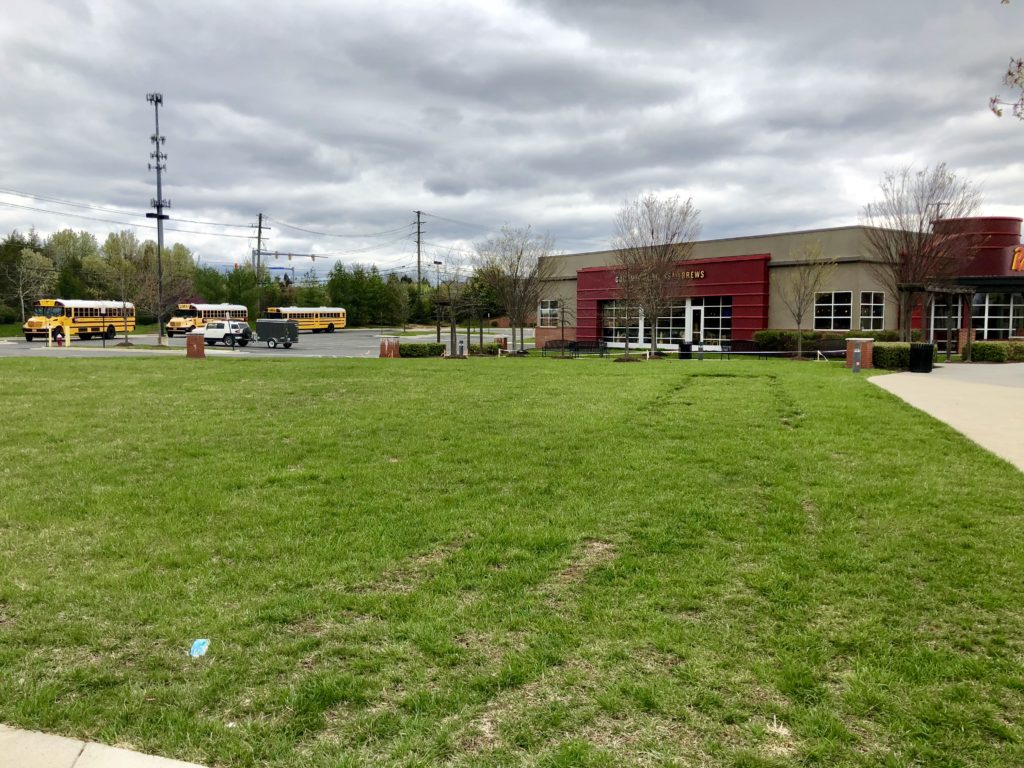 The new Chick-fil-A will be constructed on the empty lot next to the Red Robin restaurant, more or less behind the Panera restaurant. Like most Chick-fil-As, the new location will include a drive-thru as well. 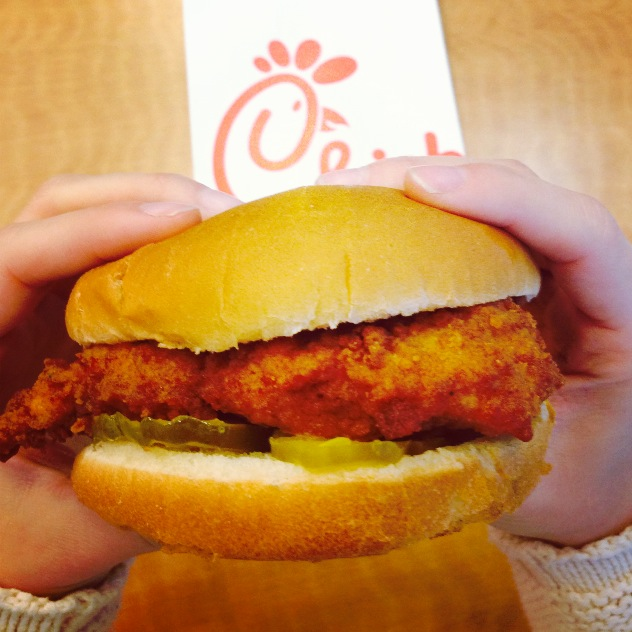 There’s no official word from the company about when construction will start, but we’re told it’s not likely to happen in 2018. Instead, look for work to begin and the restaurant to hopefully open sometime in 2019.