The eagerly anticipated store will open in Ashburn’s One Loudoun center. 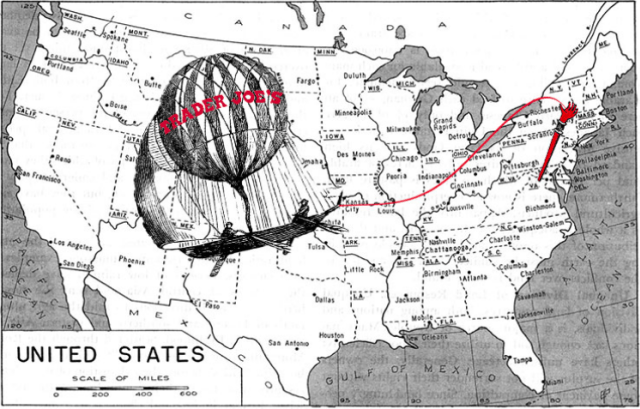 A full 14 months after The Burn first reported that Trader Joe’s was exploring Loudoun County for a new location, and more than three months after we confirmed the news via building permits, this week Trader Joe’s has made Loudoun’s worst-kept secret official: they are opening a new store at Ashburn’s One Loudoun center later this year. 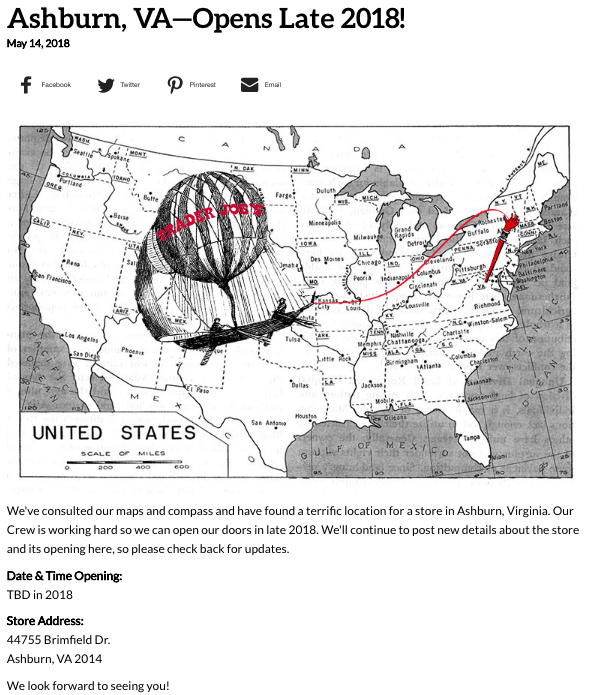 The new store is going into the former Fresh Market space. It’s been undergoing renovations for months now, including an entirely new facade.

The fine folks at One Loudoun have had their hands tied for months. The word was out, but due to restrictions by TJs, center officials were prevented from announcing anything or even confirming anything. Full credit to them. They stuck to their guns. Well played, One Loudoun. We expect they’ll make their own announcement any time now.

For you non-believers who think we photoshopped this, check out the company’s website yourself here.

Meanwhile, to relive all the highs and lows and rumors and innuendo, check out this link to The Burn’s extensive Trader Joe’s coverage.