The chain is considering a spot at the Commonwealth Center development. 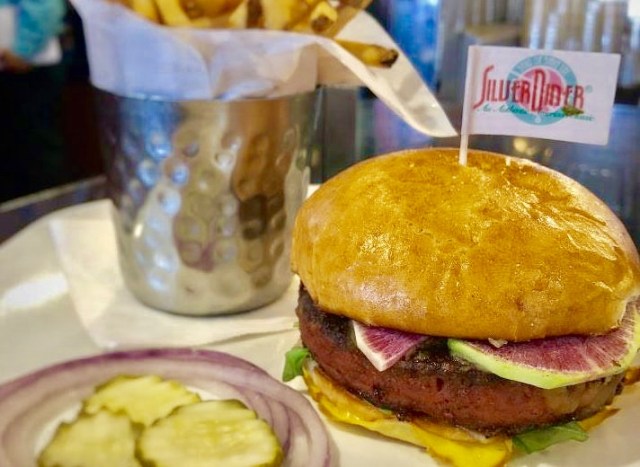 The Silver Diner, a popular restaurant chain here in the mid-Atlantic, is negotiating for a spot at the Commonwealth Center in Ashburn. That’s the development across from One Loudoun where Top Golf is. The new restaurant would be taking a spot next to the CVS Pharmacy that is under construction at the corner of Loudoun County Parkway and Russell Branch Parkway.

We’re told the lease is still under negotiation and it’s not a done deal yet. But word has leaked and it’s being widely discussed on social media. 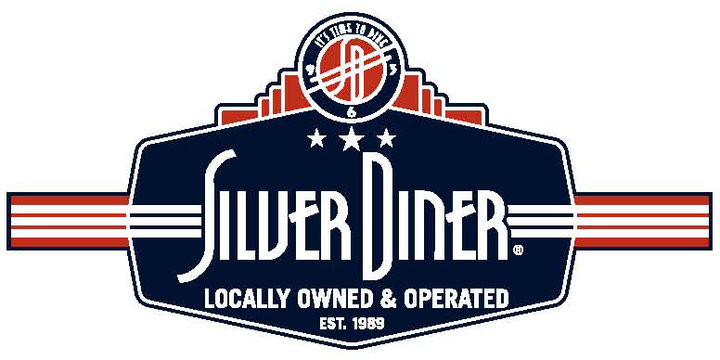 This would be the first Loudoun County location for Silver Diner, a Rockville Md. based chain with 13 locations in Virginia and Maryland and one in New Jersey. The nearest one to Ashburn is in Reston.

Even if the deal goes through, we’re told it would be a while before we would all be slurping down one of their famous Silver Diner milkshakes. Between permitting and construction, an opening in 2020 would be the most likely scenario.