The new shop features fresh-baked breads, pastries and desserts as well as coffee. 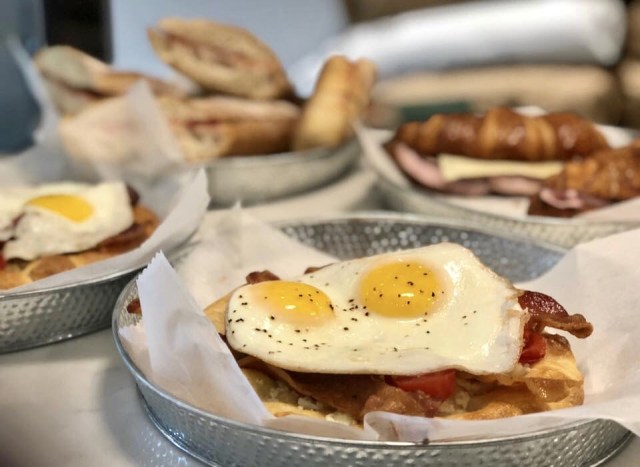 A new European-style bakery is opening its doors in Leesburg on Wednesday, October 3, bringing fresh baked breads, pastries and desserts to eager customers.

The Burn first told you about Dolce & Ciabatta Bakery back in July. After weeks of construction and preparation, the new store is ready to go. They have redesigned and remade the spot previously occupied by Layered Cake Patisserie in the Shops at Kings Corner strip center. It’s at the corner of Catoctin Circle and South King Street. 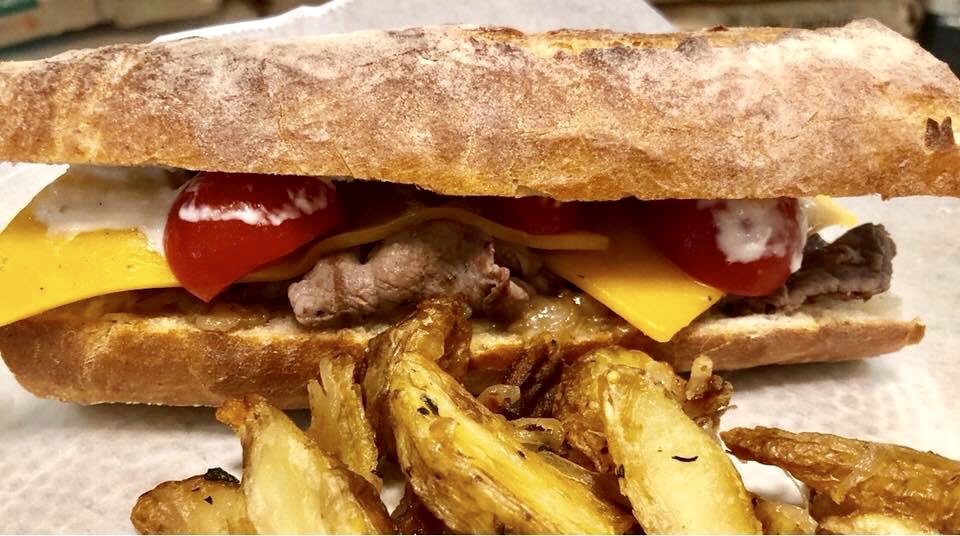 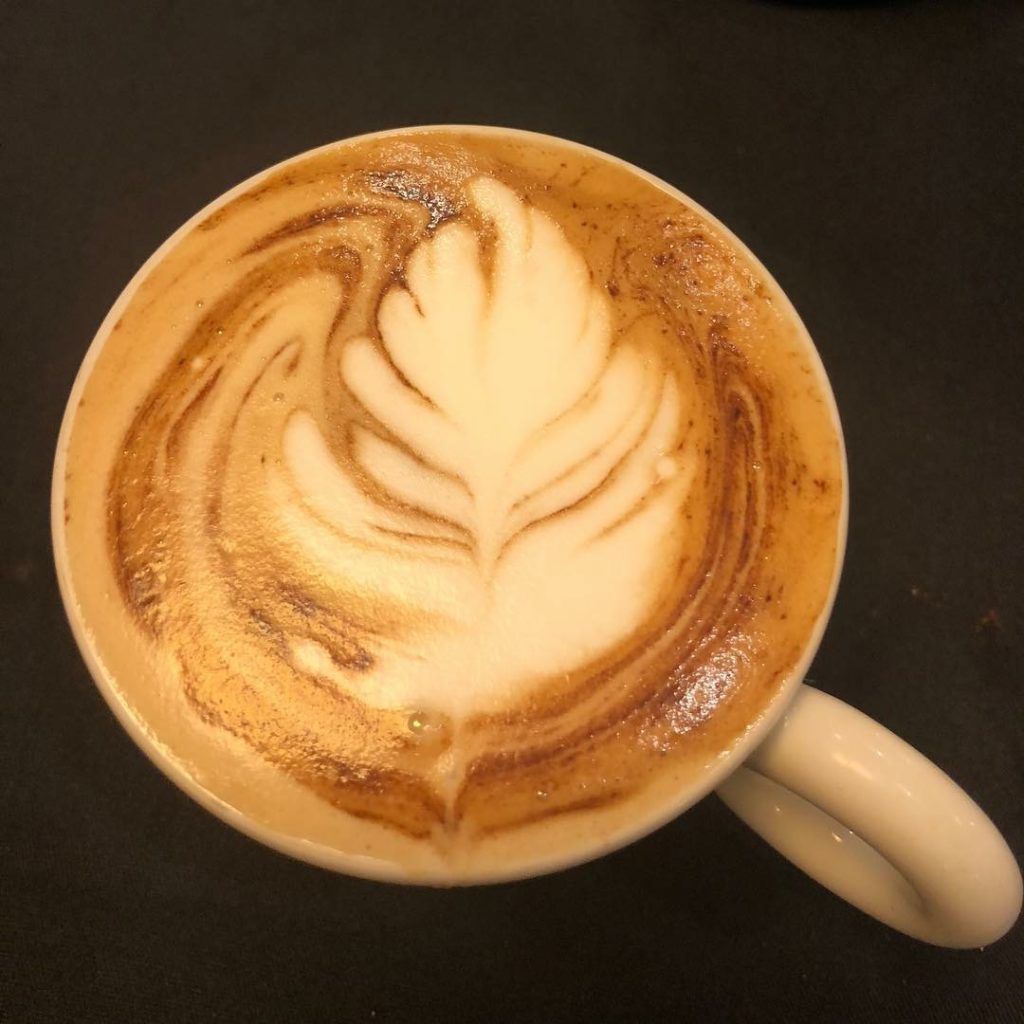