The upscale restaurant and bar brand has two locations in DC and is growing quickly. 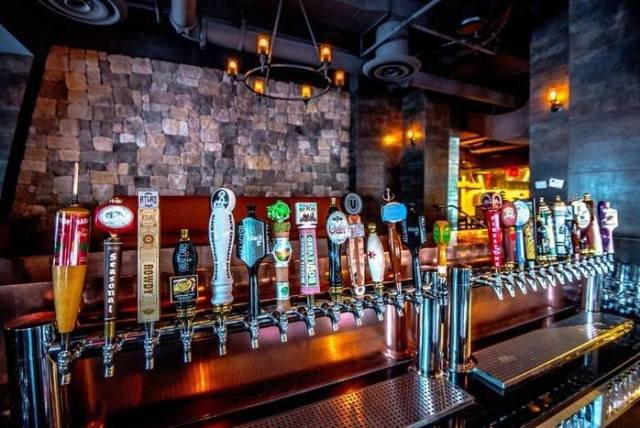 One of the burning questions on the local restaurant scene is what new tenant would take over the prime spot at One Loudoun vacated by Hail & Hog. Tonight, it appears we have an answer. It looks like the popular chain City Tap Kitchen & Craft is coming to the space. 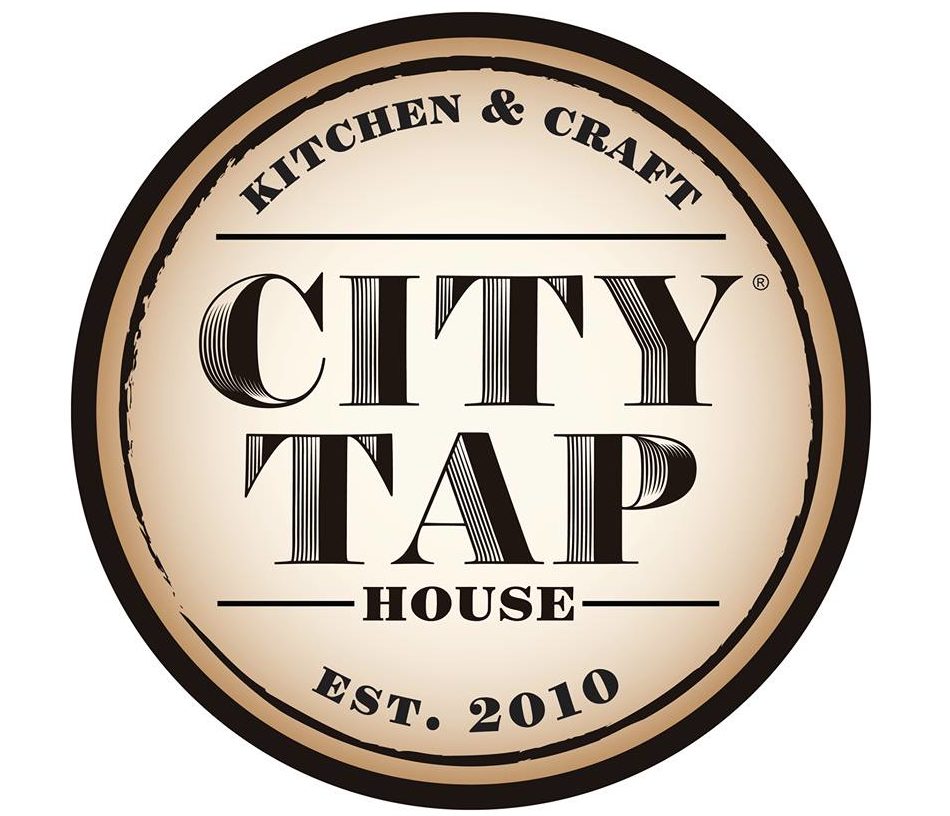 City Tap — also called the City Tap House — has six locations open. Two are in Philly, two are in DC and one each in Boston and Nashville. Two more locations are in the works for Atlanta and Chicago. 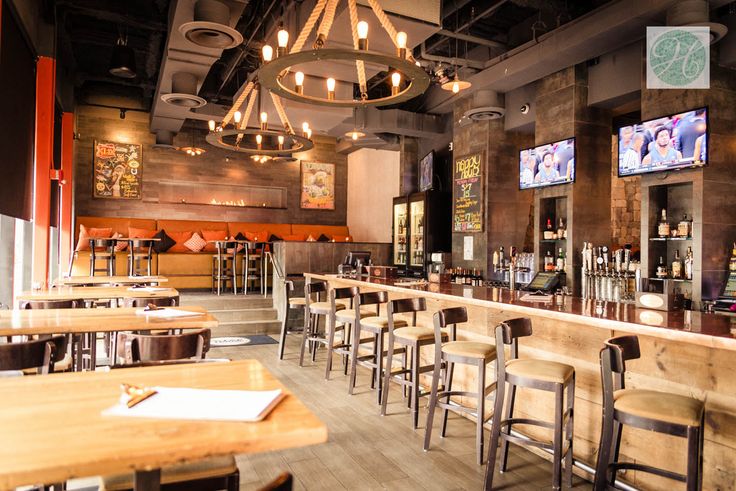 City Tap is just what it sounds like — an upscale gastropub featuring scores of beers on tap and in bottles and cans, as well as a foodie-centric menu. The menu features fan favorites such as mussels, wood-fired pizzas, shrimp & grits and a USDA prime tap burger. 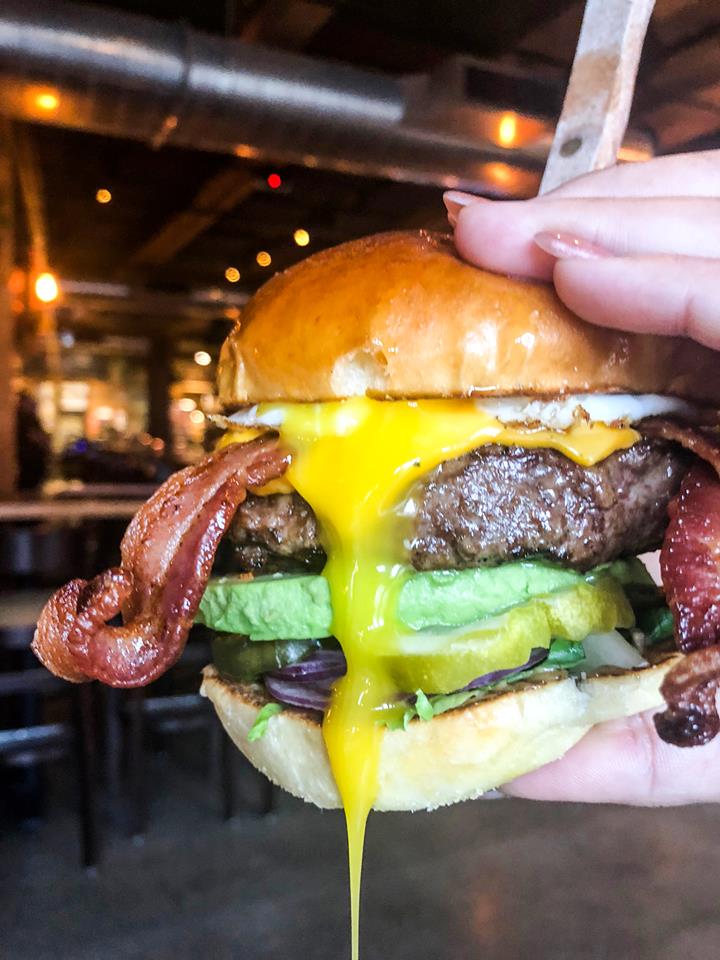 The former Hail & Hog space sits at the center of One Loudoun. The two-story building overlooks the grand plaza and the vacancy there has been a thorn in One Loudoun’s side. If the City Tap House deal is solid, this could be a major arrival on the Loudoun dining scene.

FINAL STRETCH OF CLAIBORNE SHOULD OPEN IN NOVEMBER

OCTOBER 7 — TAP INTO YOUR WILDLIFE FUNDRAISER