Ashburn is getting two locations of the new burger chain. 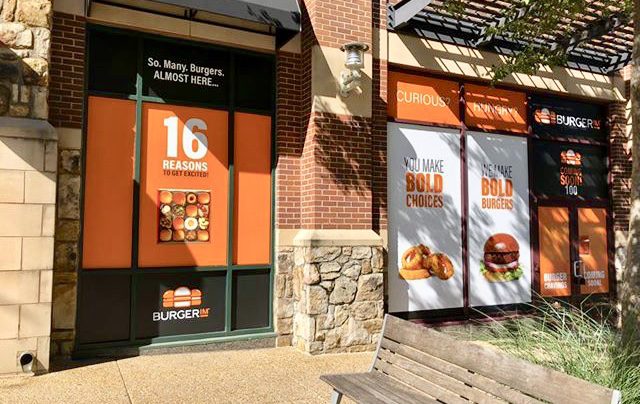 Images of tasty hamburger sliders, cottage fries and golden onion rings have started to pop up around Ashburn. They’re harbingers of a new fast-growing chain coming to the area.

As regular readers of The Burn know, Ashburn is getting not one, but two new Burgerim locations. (See our previous stories here and here.) Burgerim is an Israeli-Based slider chain that is exploding around the US. They are signing deals right and left, including one in the Ashburn Crossroads center (by IHOP and Fuddruckers). The other will be in the Brambleton Town Center, where it’s going into the former Johnny Rocket’s space.

Temporary promotional signage has gone up at the locations. Work should be beginning on the spaces as well. If you’ve never seen a shopping center space still in the “shell” stage, we snapped this photo of the inside of the future Ashburn Crossroads Burgerim. Walls aren’t finished, floor isn’t poured, etc. But that work can all happen very quickly. 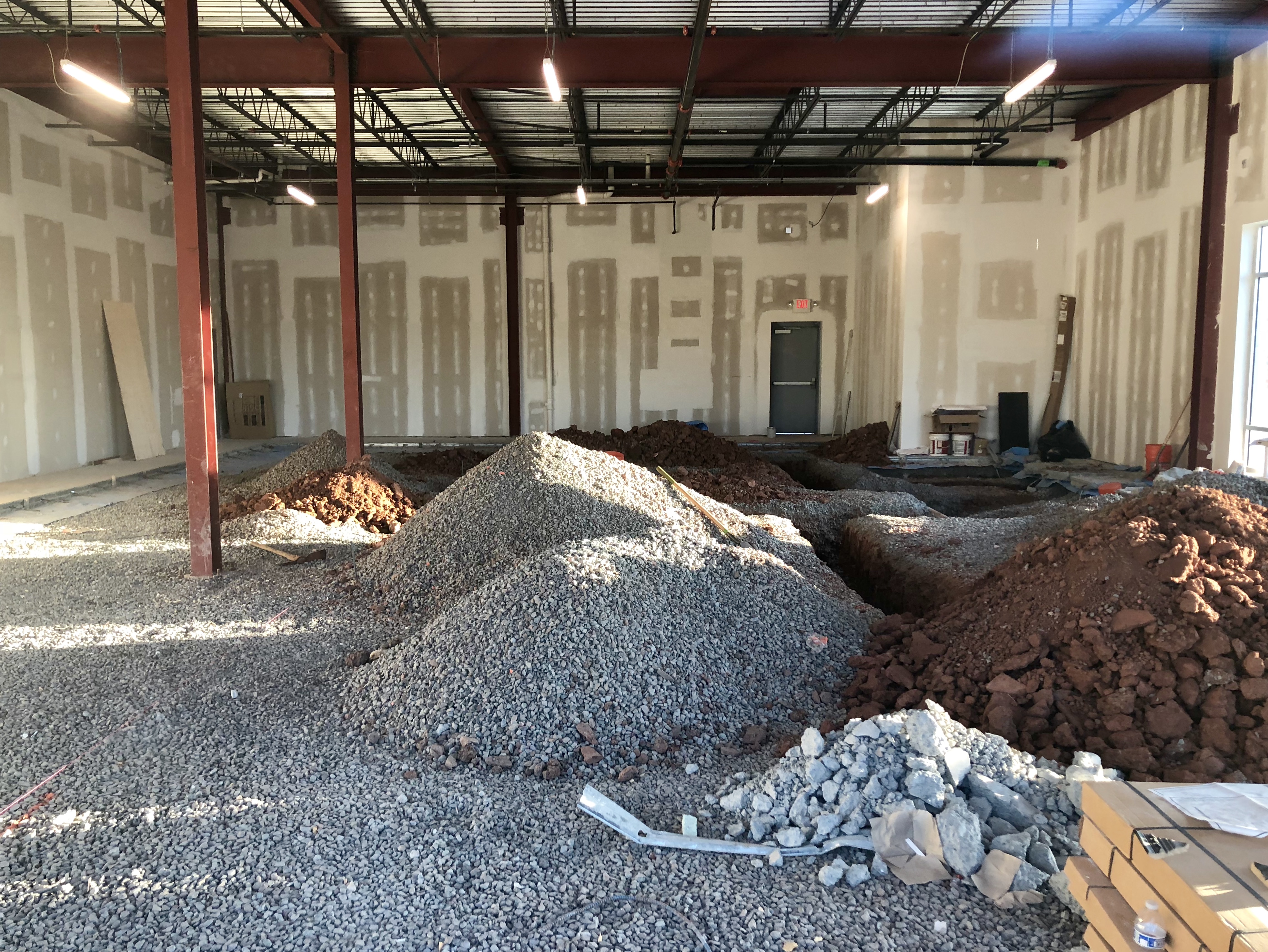 No word yet on when the local Burgerims plan to open. If you want to try it out in advance, there is one open in Haymarket.