The new fitness facility will take over the former Safeway space. 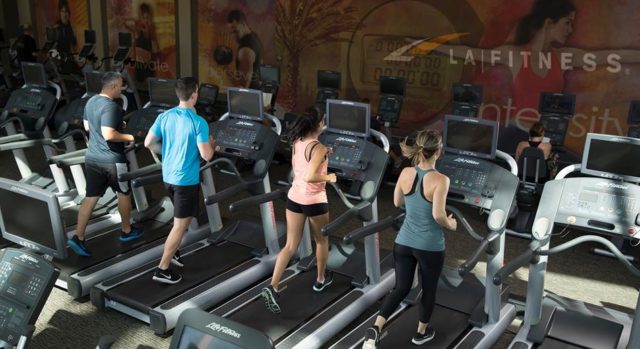 The Burn has learned that LA Fitness, the popular gym brand with locations nationwide, is planning to open a new facility in the heart of Ashburn. It’s reportedly going into the Broadlands Village Center at Claiborne Parkway and Broadlands Boulevard.

We understand LA Fitness will take over the remaining 36,000 s.f. of space left over when Safeway closed several years ago. The other portion of the former Safeway became the new ALDI discount supermarket. 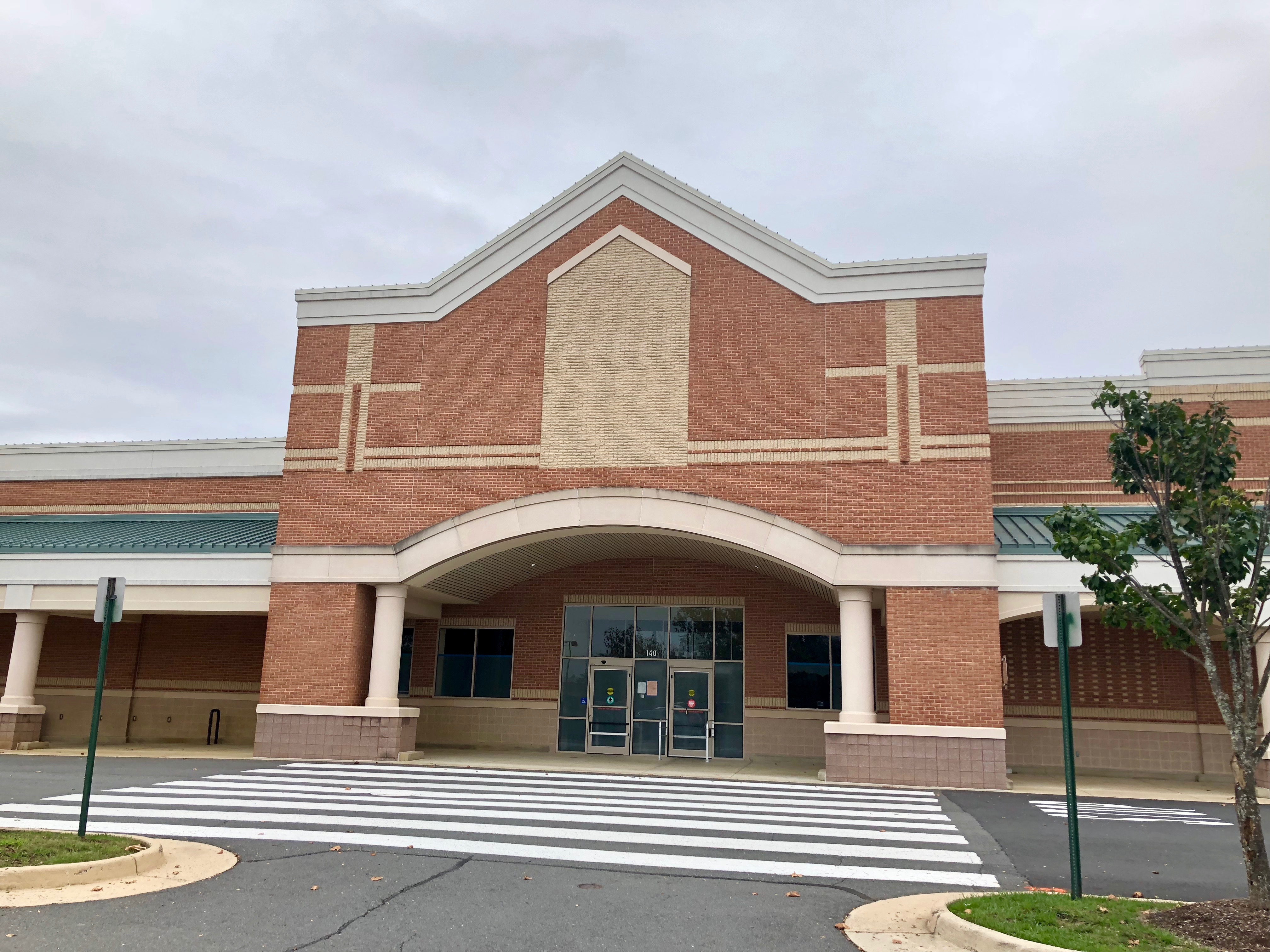 We’re told the gym will be slightly smaller than LA Fitness’s usual size, but it will still include a pool for lap swimming and water aerobic classes.

LA Fitness is a California-based full-service gym brand with more than 700 locations around the country. This includes two here in Loudoun — one at the Village at Leesburg and one at the Dulles Town Center mall. If everything stays on track, look for the new LA Fitness in Broadlands to open late 2019.