It’s the second Loudoun location for the popular restaurant. 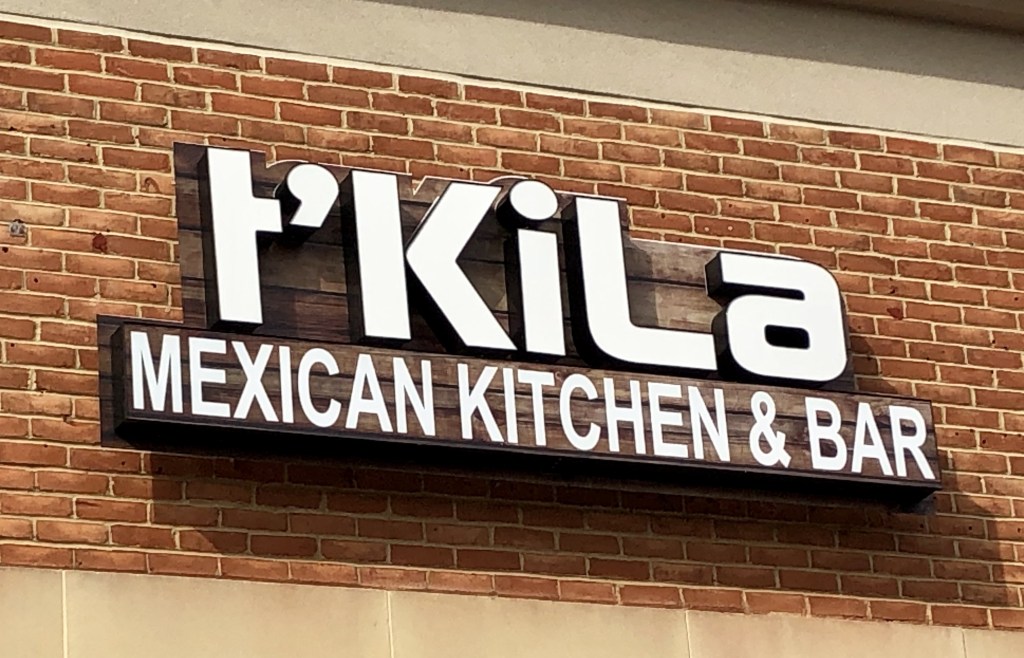 Mexican cuisine is making its triumphant return to the Lansdowne Town Center with impending opening of T’Kila Mexican Kitchen & Bar. We’re told by employees at the Aldie location that they hope to open this coming week — possibly as soon as Monday.

T’Kila has made a name for itself in SoLo (South Loudoun) with not just its food, but also its bar menu, including a wide variety of different margaritas. (See the T’Kila menu here.)

The space where T’Kila is going has been empty in the LTC since Tepito Tex-Mex Grill closed in August 2017.