The slow-moving fellow can be found at the Giant grocery store at the Shoppes at Ryan Park. 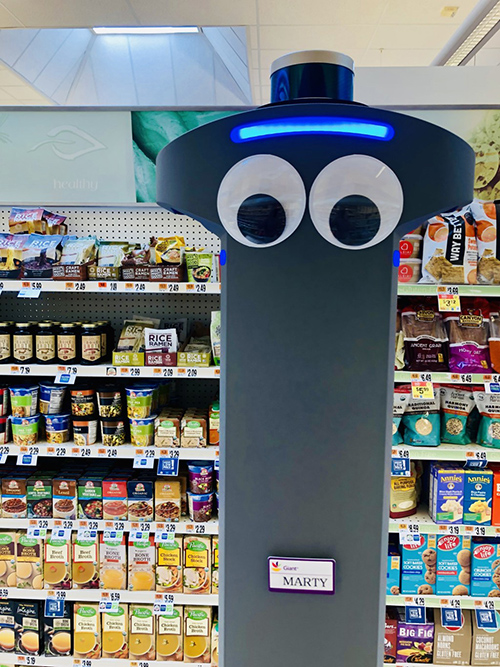 The Giant grocery store as the Shoppes at Ryan Park in Ashburn (off Shellhorn Road) has a new employee  — one that never gets tired and doesn’t get paid.

It’s Marty the Robot, one of hundreds of Martys the supermarket chain is rolling out to stores across the company. 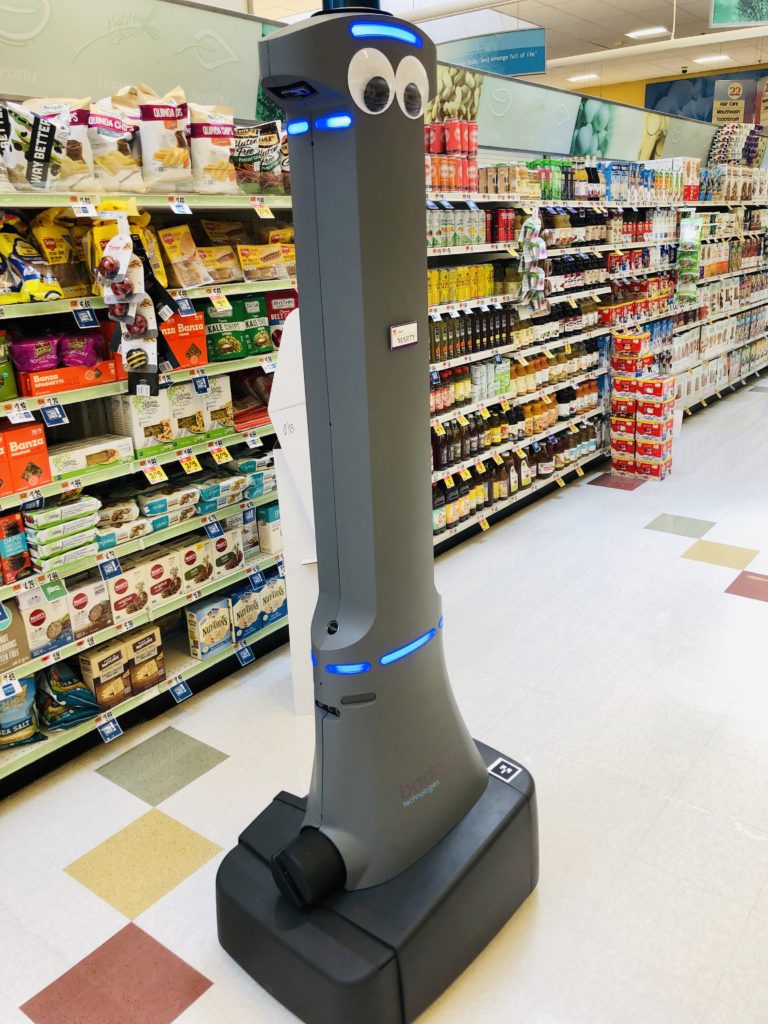 The grey colored, slow-moving robot is really just a pole on a base. But the addition of some googly eyes and a name tag make Marty seem more personable. 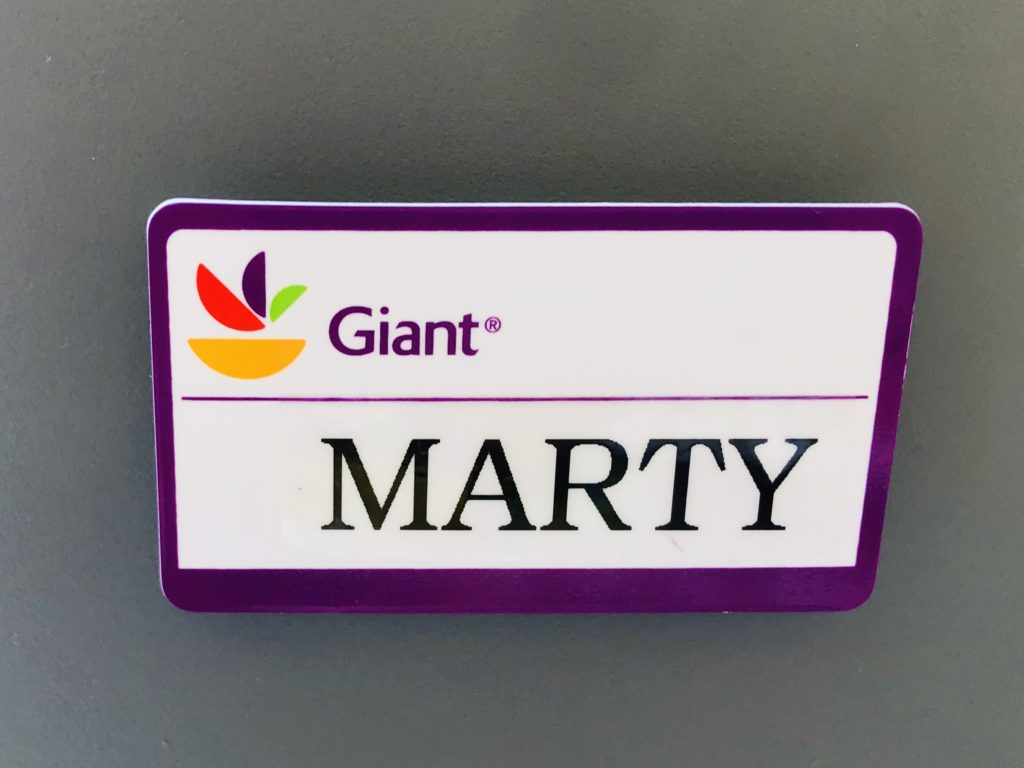 The robots first started rolling out to Giant stores earlier this year and according to news reports, Marty serves several purposes. 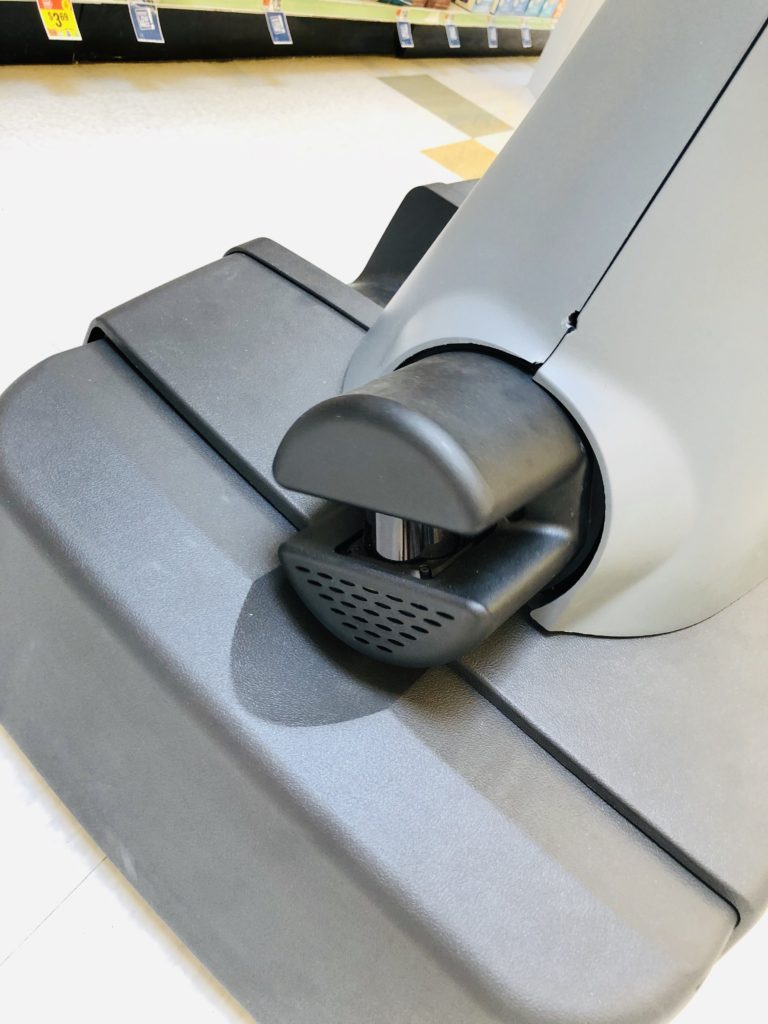 This is apparently the first Marty in Ashburn. Quick calls to the Ashburn Farm and Ashburn Village Giants confirmed they don’t have the robots yet. It’s possible there are other Giants in Loudoun with a Marty, but the Ashburn one is the first we’ve heard about.

Here’s a short video The Burn shot so you can see Marty in action (and we use the word “action” loosely).

Leesburg Getting a New Dunkin' Donuts