The donut shop will join Chick-fil-A at the Oaklawn development. 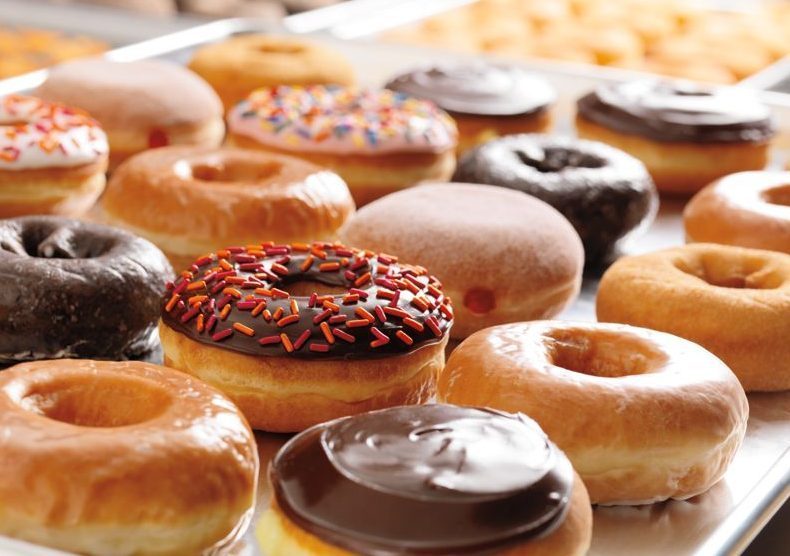 We now apparently know the second restaurant on tap for the new Oaklawn at Leesburg development going up around the intersection of Battlefield Parkway and Miller Drive. According to public documents, it will be a Dunkin’ Donuts store and include a drive-thru window. 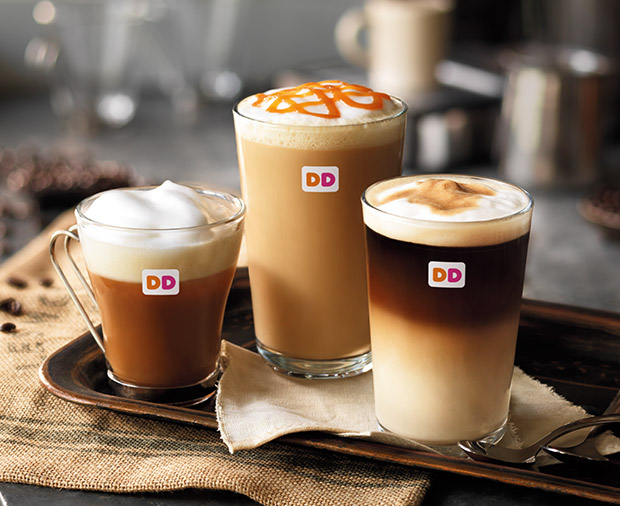 Dunkin’ will join a future Chick-fil-A in the development. (See our Chick-fil-A story here.) The center currently has an Exxon gas station and a credit union.

If the deal goes through, this will be the second Dunkin’ location in the town, but the first with a drive-thru lane. The building where Dunkin’ will be going has additional room for one or two more restaurant or retail tenants, so stay tuned.

Marty the Robot Debuts in Ashburn