Bar Ahso will be leaving as part of a change-up in the operations. 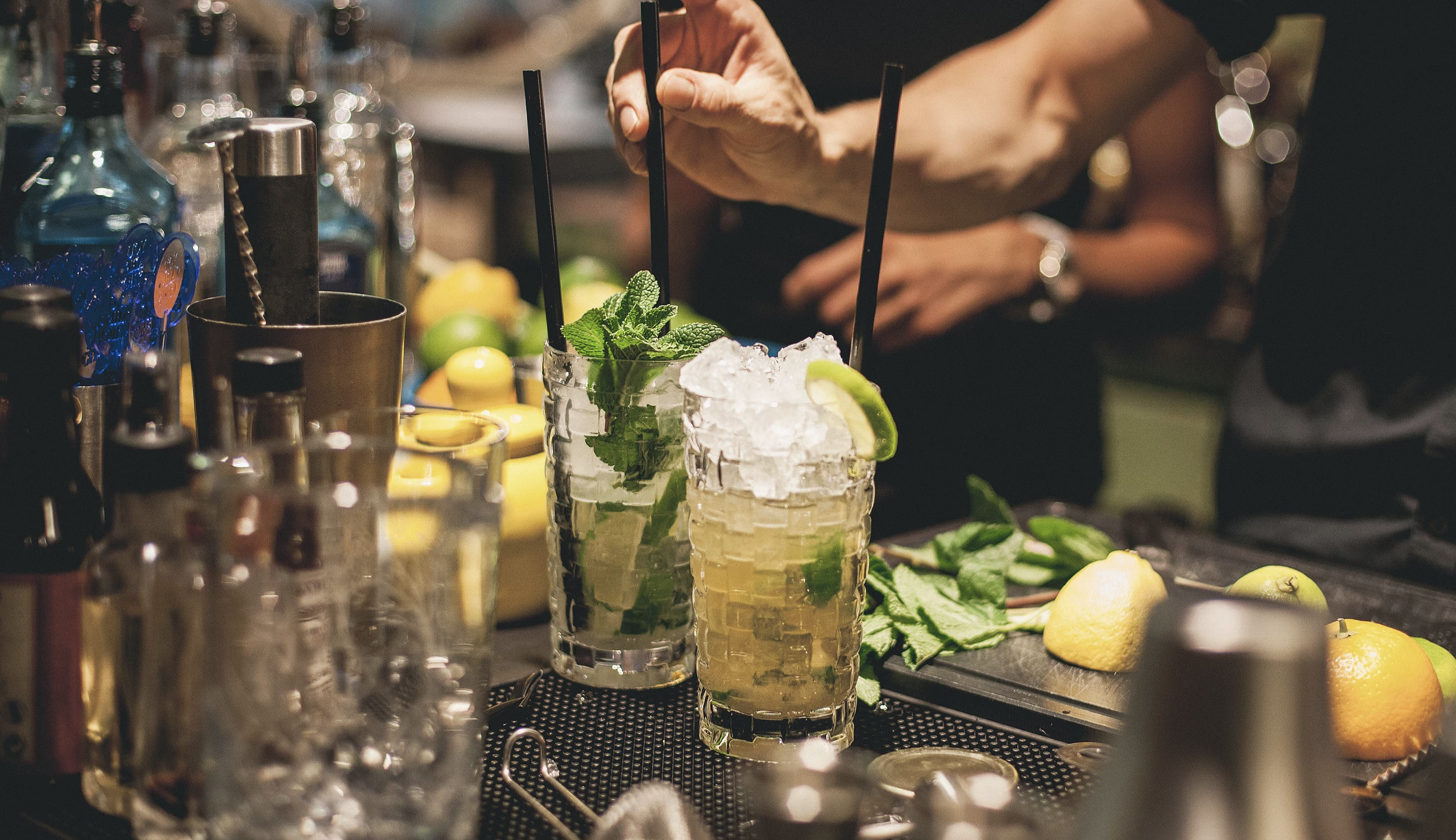 Changes afoot at Chefscape in Leesburg — the food hall and food incubator with an ever-changing line-up of restaurants and vendors. The Burn has learned that Bar Ahso, the hall’s cocktail bar, will be changing hands.

Bar Ahso, which has operated in the Chefscape space since earlier this year, will leave. In it’s place, a new bar will open called The [email protected] The space itself shouldn’t change much — it’s really the operators that are changing. Going forward, the bar will be managed by the Chefscape team itself versus an outside vendor.

Bar Ahso was an off-shoot of the Ahso Restaurant, a hotspot in Ashburn for fine dining and fine cocktails. Jason Maddens, the chef and creative mind behind Ahso, says they are exploring other ventures in Loudoun County.

Meanwhile, the folks at Chefscape — which is located in the Village at Leesburg center — say they expect to unveil a new logo and new bar menu with expanded wine and beer offerings soon.