Jai Ram Srinivasan is playing the role of Tiny Tim in “A Christmas Carol.” 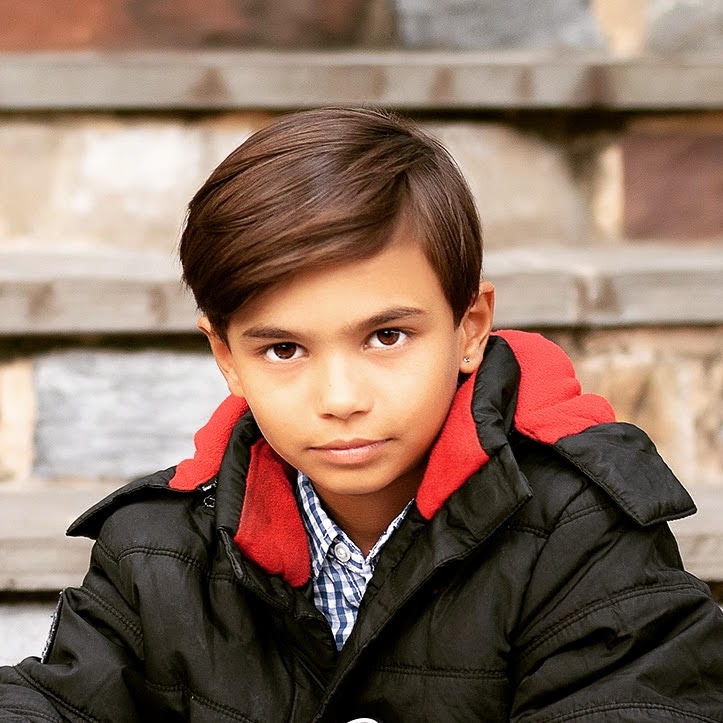 An Ashburn third grader has a big week ahead of him — he’ll debut on Broadway, playing the role of Tiny Tim in “A Christmas Carol.” Ashburn Magazine reported the news this morning.

Jai Ram Srinivasan, 8, is a student at Newton Lee Elementary School. But this fall, he’s been home-schooled in New York City in between rehearsals for “A Christmas Carol” at the Lyceum Theatre. The show opens this Thursday, Nov. 7.

Jai is one of two child actors playing the role. 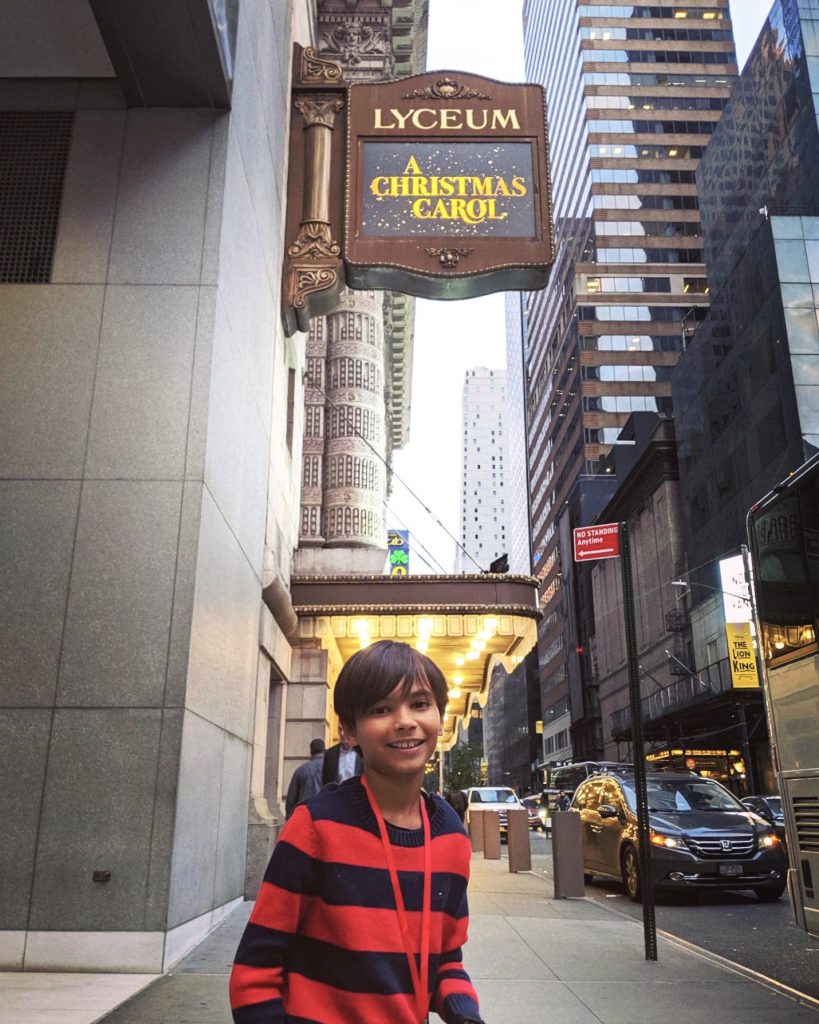 Jai has been modeling for major clothing brands for the past year or so, but this is his first acting role. His accomplishments are all the more noteworthy because he has cerebral palsy, which causes him weakness and balance issues. Jai has a service dog named Banks who is with him much of the time.

Ashburn Magazine has a wonderful profile of Jai in its upcoming issue, out next week. Keep your eyes open for it in mailboxes around Ashburn or at more than 100 locations in the community. (Click here for a full list of locations.)