The new shopping plaza will include a health club, a Texas Roadhouse restaurant and a Sheetz gas station. 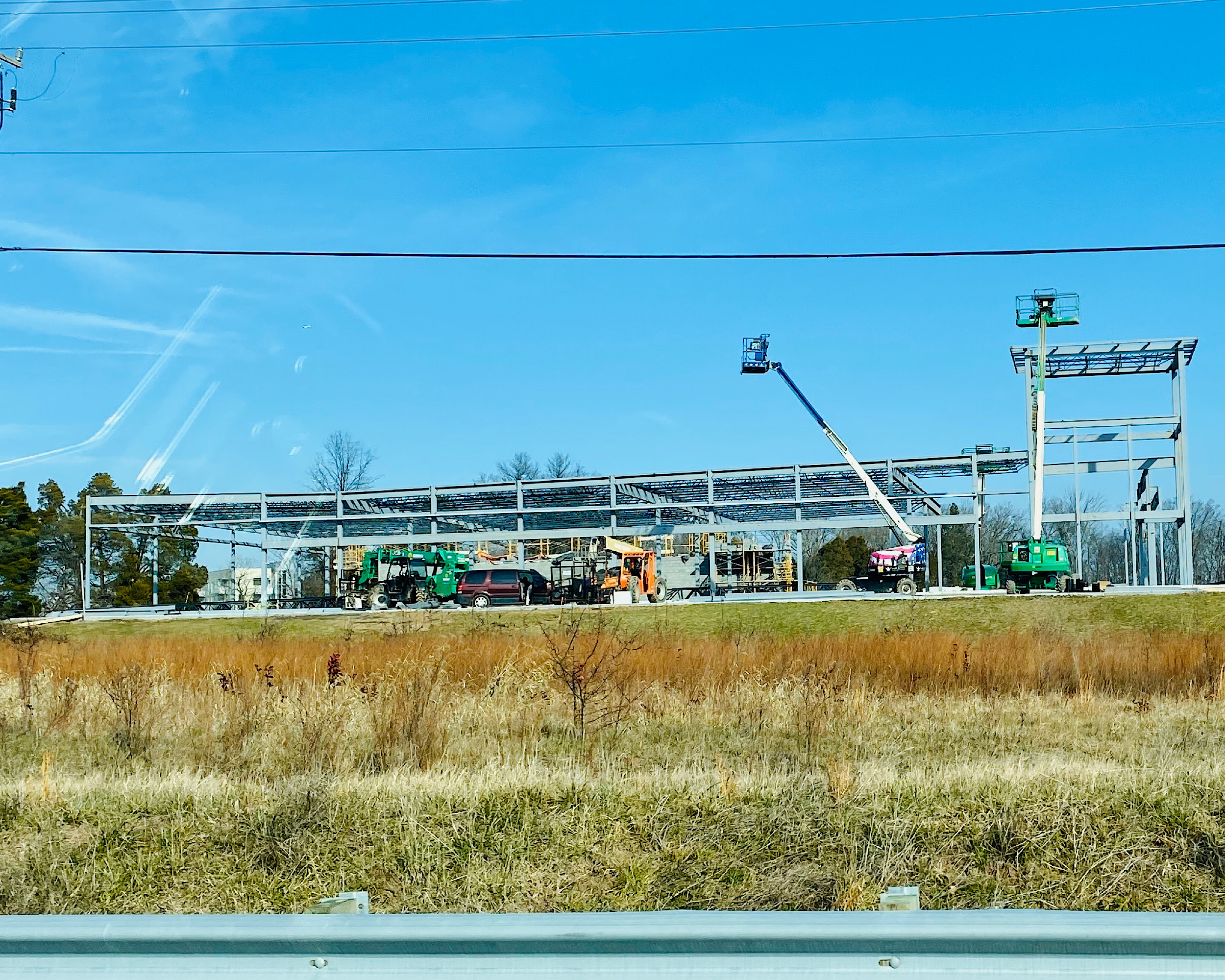 A major milestone for the nascent Riverside Square shopping center project in Ashburn. The first buildings are going vertical in the center just east of Ashburn Village Boulevard on the north side of Route 7.

In construction projects, there are two big phases. First, there’s the site work where the land is cleared, leveled, sewers and underground cables are put in and roads are laid out. Then comes “going vertical” — when buildings start going up. (This is a huge generalization, but you get the gist.)

The first skeleton of a building at Riverside Square has appeared. Based on previously released designs of the shopping center, we believe this building is the location of the very hush-hush Oak Health Club, a new fitness facility coming to Ashburn from the AARP organization, which serves older Americans. We should point out, neither the developers nor AARP have confirmed the Oak Health Club plans. That’s all based on news tips and information gathered from online sources.

Ultimately, Riverside Square is going to be an impressive new center. Besides the fitness facility, the following tenants have been announced:

And there are many more retail spaces yet to lease. See The Burn’s extensive Riverside Square coverage here. 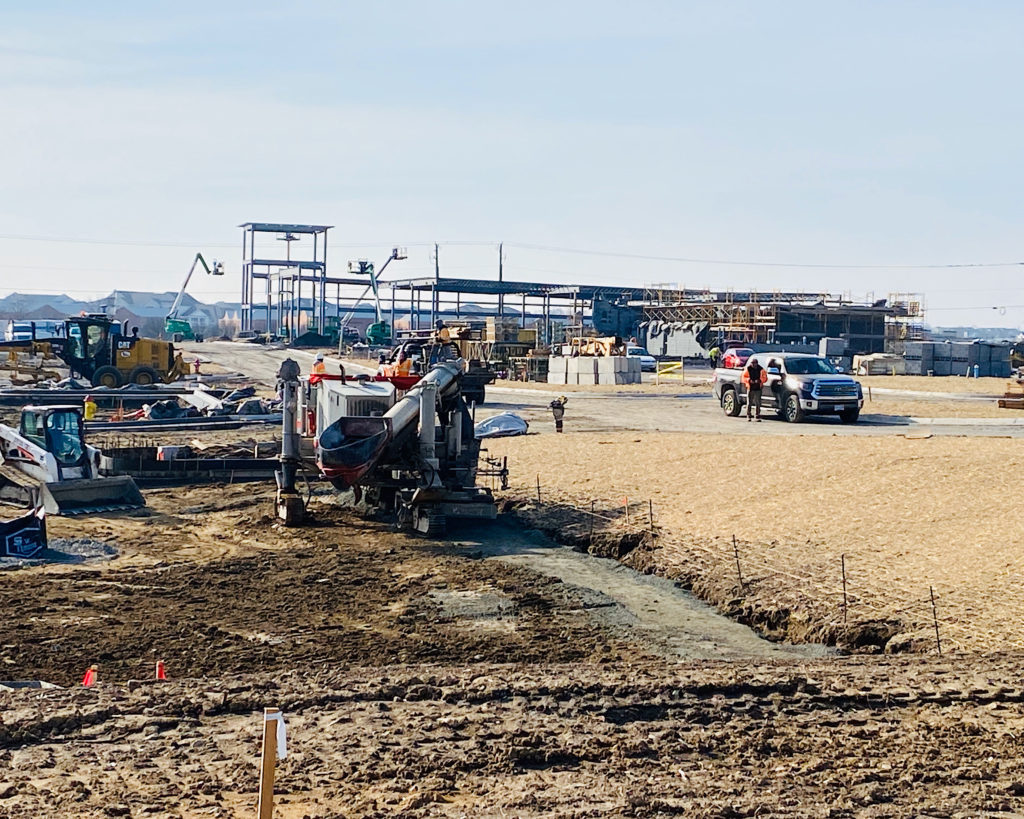 Add in the eventual connection of Riverside Parkway to Loudoun County Parkway plus the arrival of several other new businesses down the road, including the recently opened Wicket Door Pub, the upcoming Saigon Outpost Vietnamese restaurant, and the reported Home2 Suites by Hilton hotel, and suddenly the north side of Route 7 in Ashburn has gotten a whole lot more interesting.