The Ravens QB was shopping at a high-end shoe store. 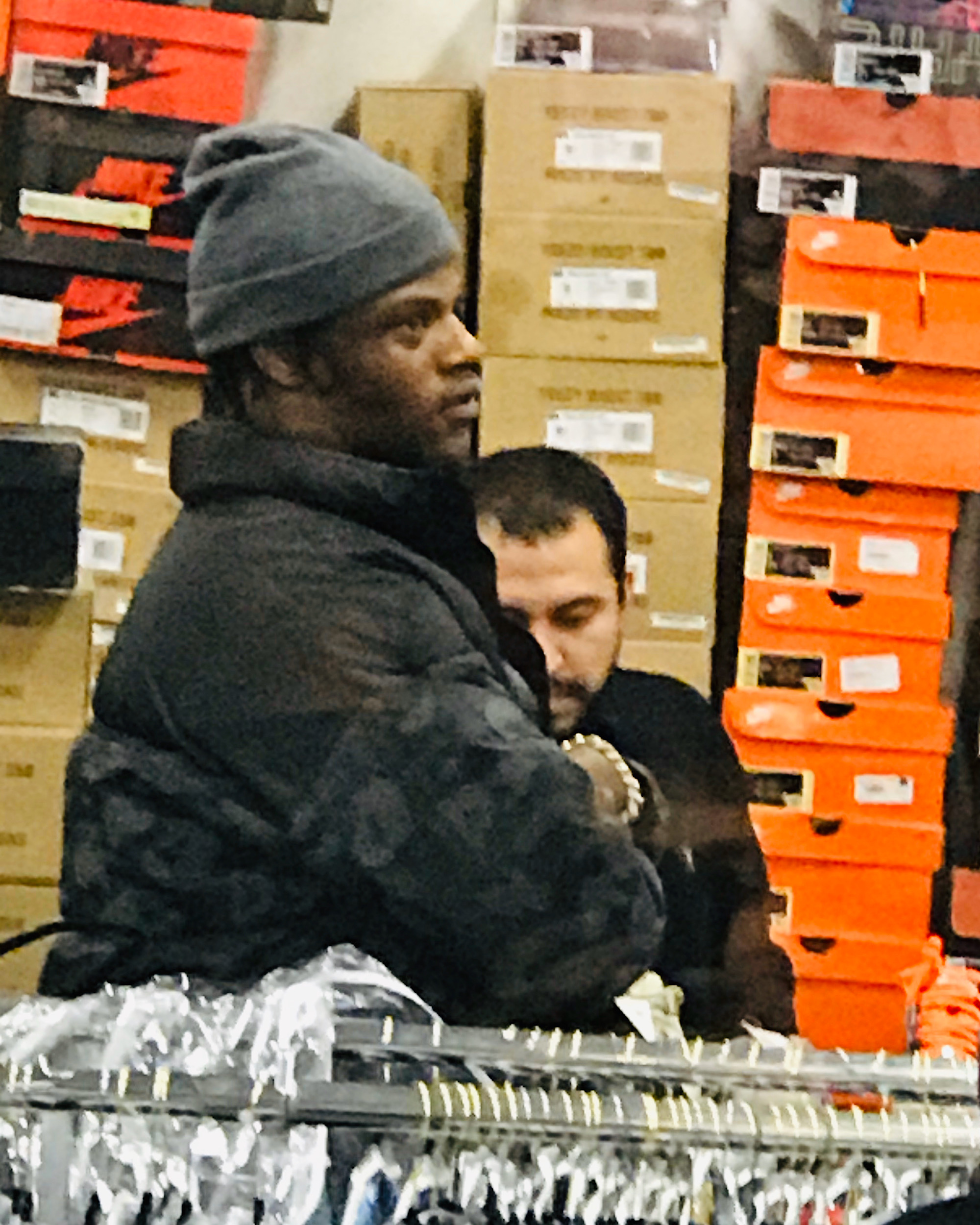 It’s Christmas so we’re taking some liberties here on The Burn. No, this story isn’t about Loudoun County, and yes, it’s more Baltimore than DC. But the photos were taken by an Ashburn resident — Andrea Lilley — who was kind enough to share them with us.

Lilley was shopping at Tysons Corner Center on Monday when she spotted a crowd of people outside the Blesssed shoe store. Turns out, Lamar Jackson, the superstar quarterback for the Baltimore Ravens, was shopping in the store. Hundreds of fans pressed against the windows outside, waiting for him to exit, with others standing on the level above to get a good view. 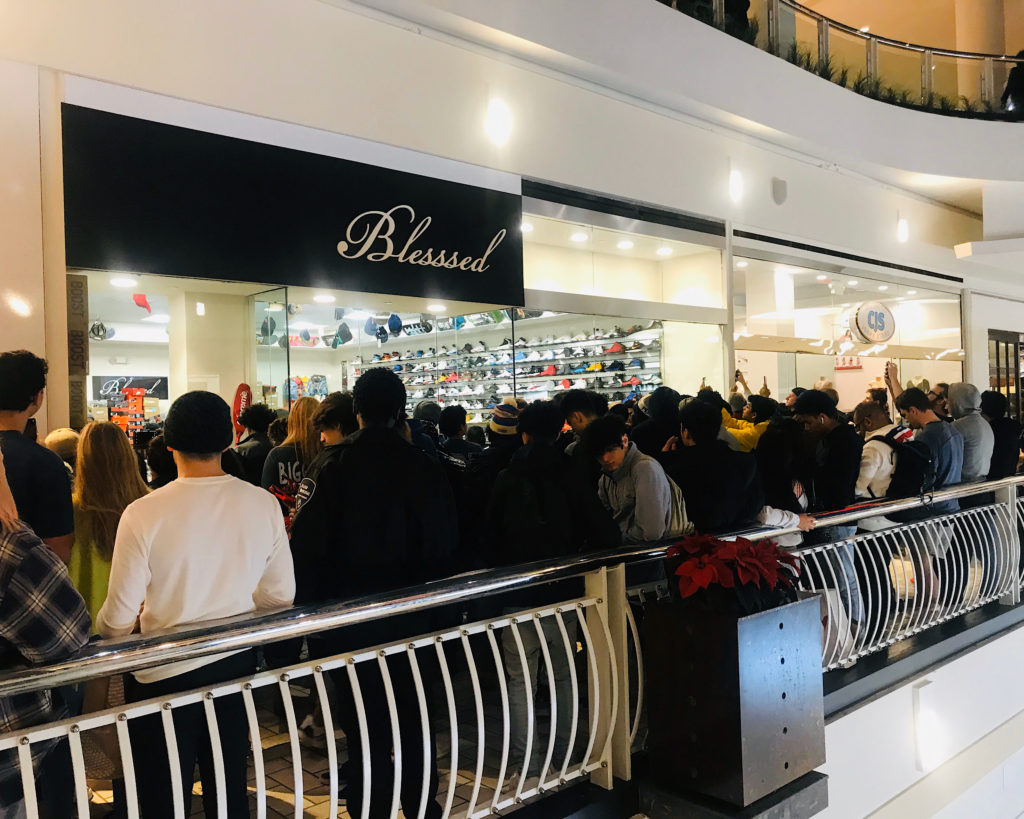 When Jackson finally left the store, he was surrounded by fans shouting “MVP, MVP.” He was then whisked out a side door to a waiting car. 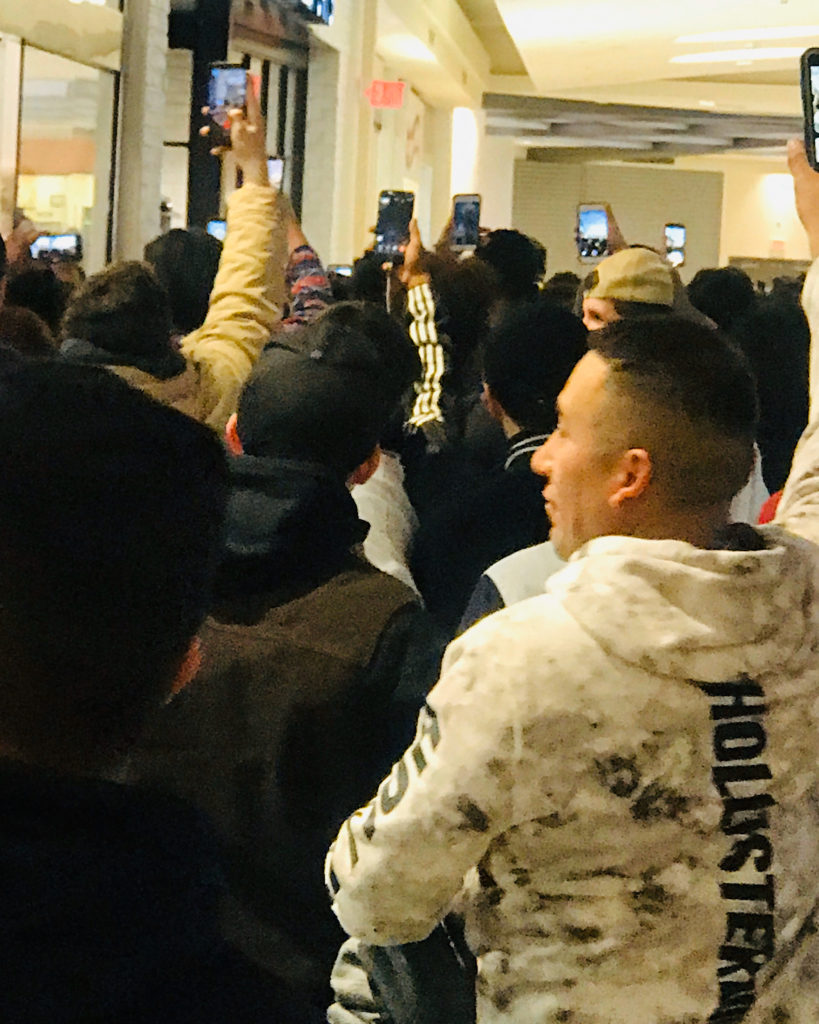 To thank his offensive linemen for the great job they’ve done this season, Jackson gave each of them a Rolex watch. Perhaps he purchased those during his shopping trip to Tysons.