The shop makes its ice cream fresh each day. 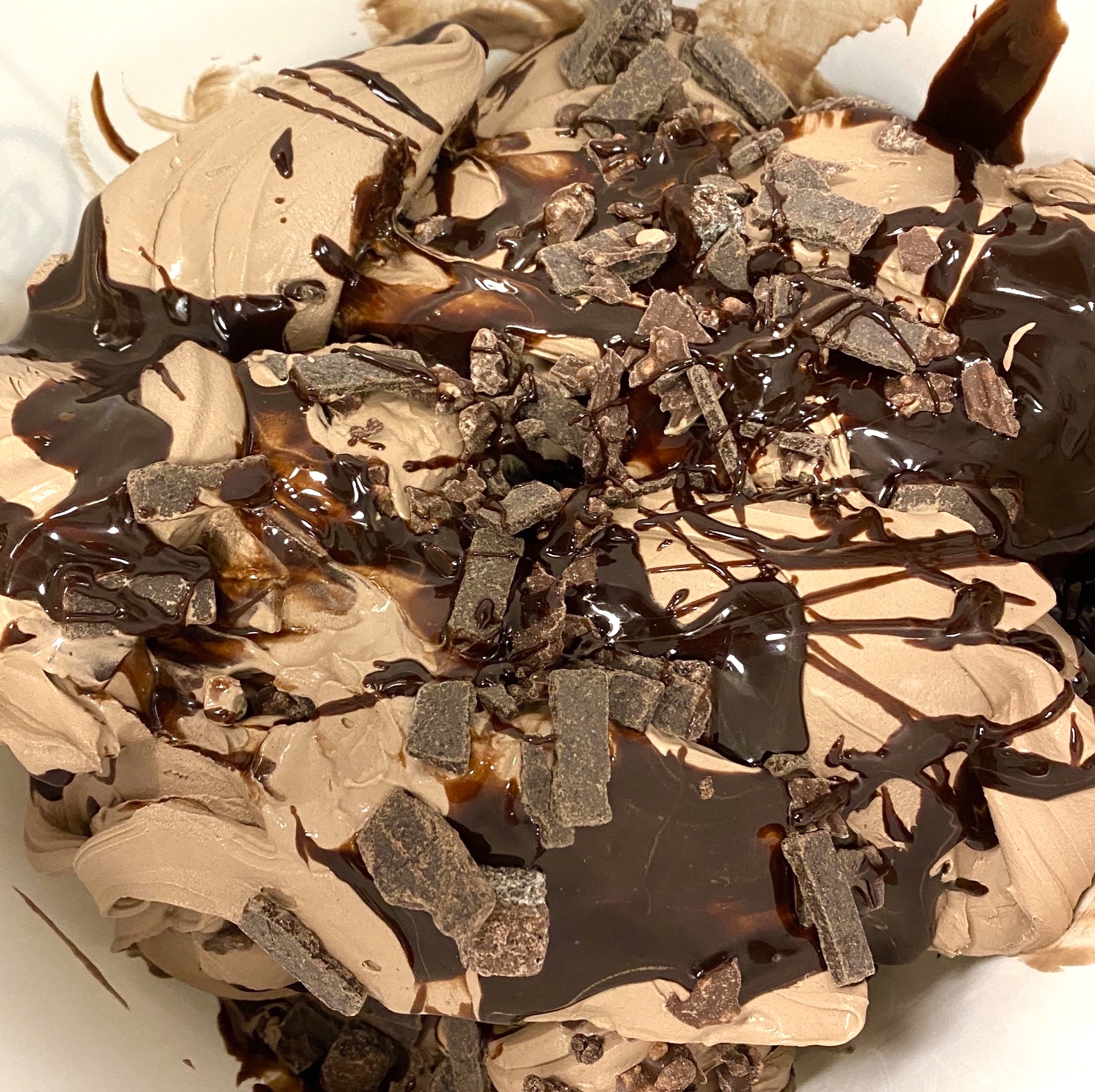 Bruster’s Real Ice Cream, a new sweet shop in Ashburn, is just weeks away from opening its doors. Or should we say windows.

The new ice cream stand is going into the Broadlands Village Center at the intersection of Claiborne Parkway and Broadlands Boulevard. It’s taken over the former Starbucks space, after the coffee shop moved into its own building elsewhere in the center. 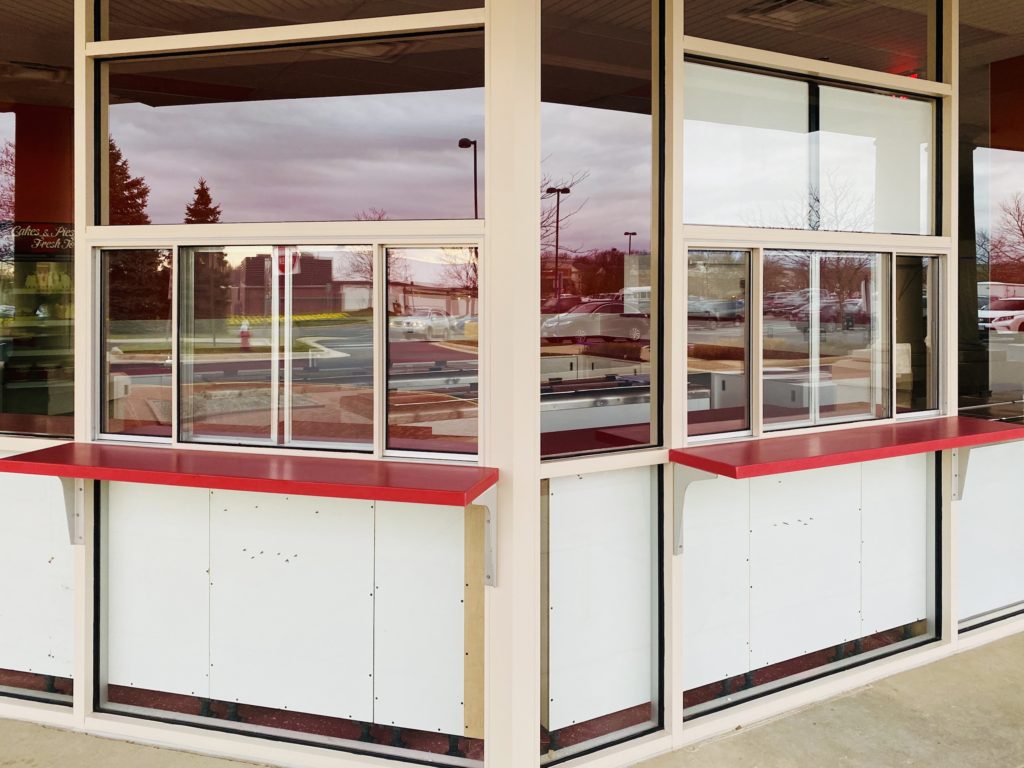 But there is no front door to the new Bruster’s. Like many of it other locations — the new Ashburn Bruster’s is old-fashioned, walk-up window service only. And they’ve got plenty of windows — The Burn counted eight of them.

The general manager says they have ordered a bunch of tables and chairs to be placed on the patio in front of the shop. 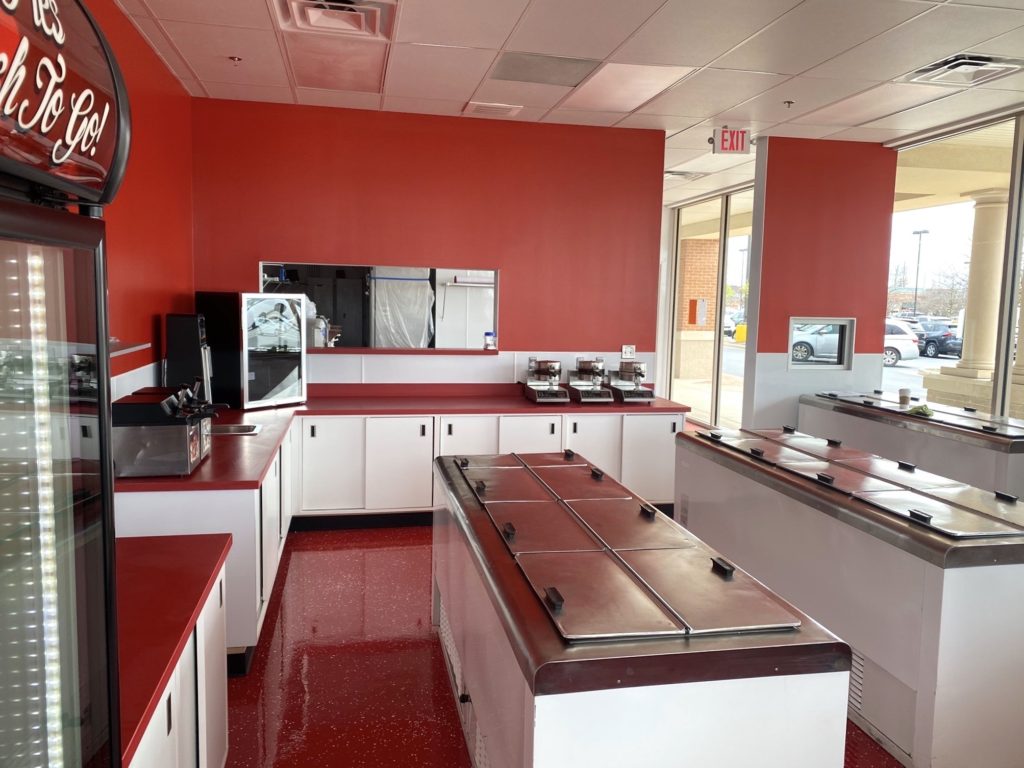 The ice cream at Bruster’s is made fresh every single day and stores rotate through more than 160 different recipes. The opening day line-up of flavors is still being fined tuned, but we’re told they should definitely have many of Bruster’s favorites, including:

There will also be seasonal flavors each month, as well as no sugar added ice creams, sorbets, sherbets, yogurts and dairy-free coconut milk options.

Current plans call for Bruster’s to hold a soft opening starting roughly the last week of March or the start of April, followed by an official grand opening in mid-May. Soft openings are common with restaurants in order to give staff time to work out kinks and perfect their systems. 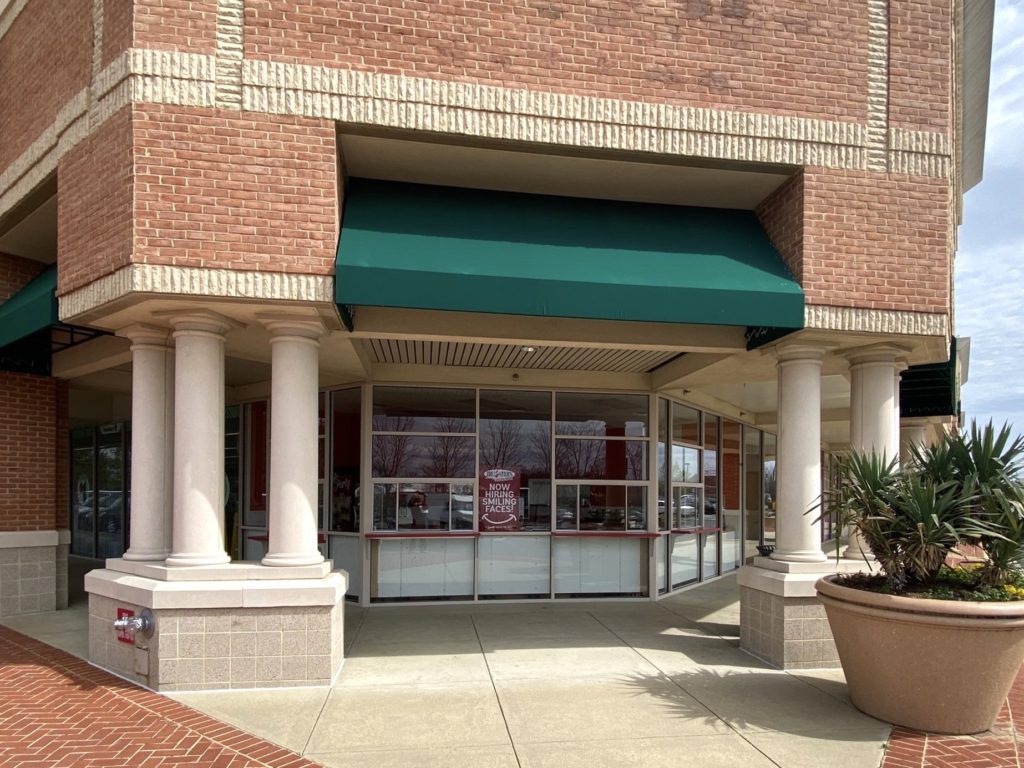