Susan Rokus passed away Wednesday evening from complications related to the virus. 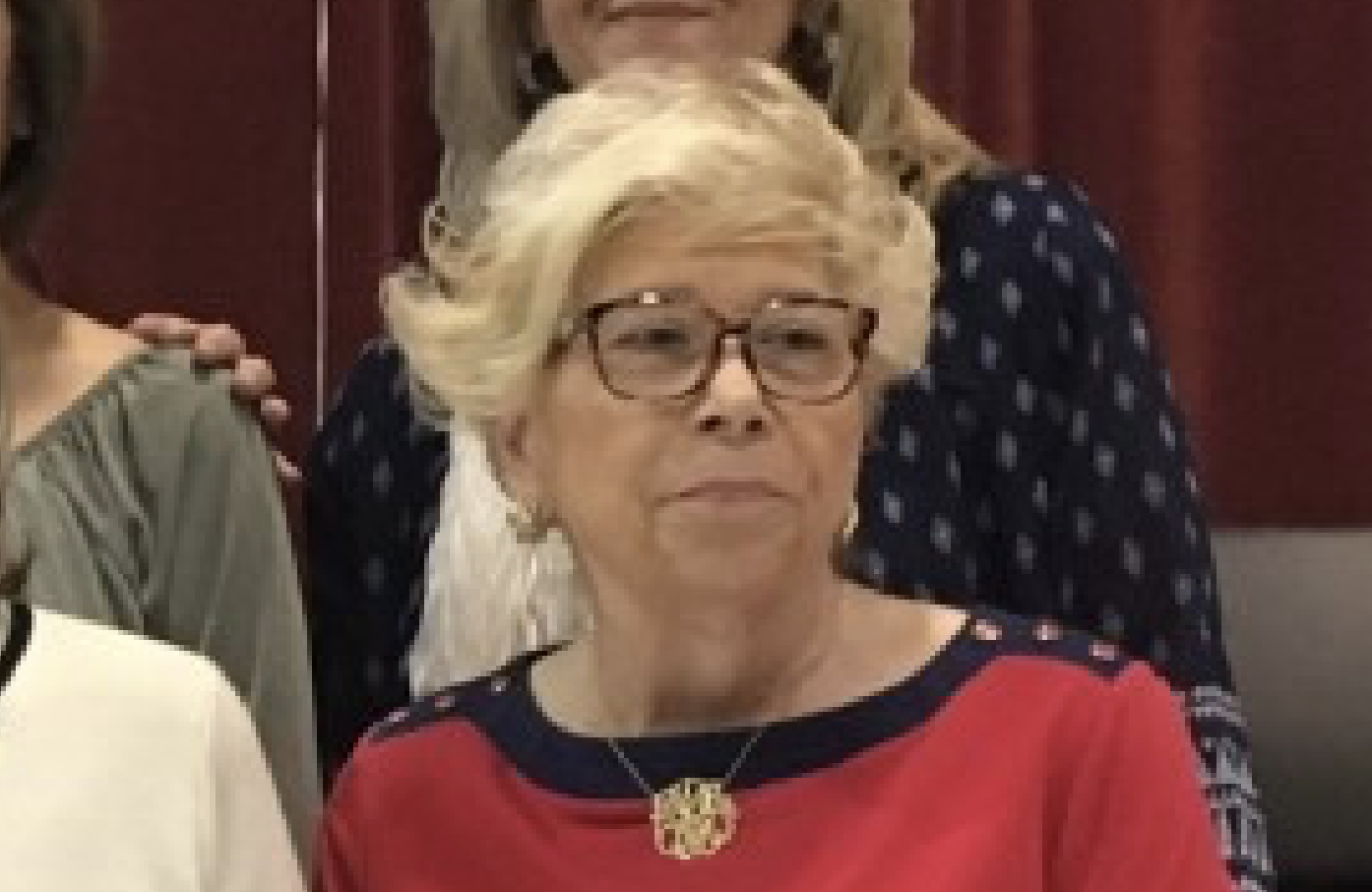 Susan Rokus, a Loudoun County first grade teacher and reading tutor, is being remembered today as a remarkable educator who touched thousands of lives during her teaching career. Rokus passed away Wednesday evening — the first coronavirus fatality identified in Loudoun.

“It is with great sadness that I relay the news that Susan Rokus, a longtime teacher and champion of our local schools, passed away (Wednesday) night. Her service has been so broad and expansive, serving multiple generations of Loudoun Students at schools including the old Arcola, Little River, Liberty, and Pinebrook,” Morse wrote. “Last year she was honored by Little River Principal Kevin Murphy as one of the core leaders of the school when it first opened 20 years ago. A teacher to many, a tutor to some, but a friend to the entire community, Susan’s legacy will continue for generations to come.”

Families that passed through Rokus’ classrooms over the years were devastated by the news, sharing memories of how she touched their lives.

“She was an amazing teacher and an inspiration to many,” Celeste Bianciucci wrote on Facebook. “Our hearts are truly broken and we will miss you.”

“Her heart was so big. I’m not sure she realized how many children she helped,” Lisa Mitchell wrote, in part.

Rachel Hill posted a heartfelt tribute, sharing memories of her years of friendship with Rokus that started while walking around the running track at a school and included class field trips together and her son having Rokus as a teacher.

“I will also never forget her spunk and sense of style… that woman loved to dress and always looked stunning. She reminded me of my grandmother with her love for clothes and fashion and shopping,” Hill wrote. “We stopped what we were doing (Wednesday) afternoon and prayed for her as a family — but heaven gained another angel (that) night… Today, I will walk the track in honor of Ms. Rokus and so many others gone too soon.”

In announcing the first coronavirus death in Loudoun County, health department officials said the patient — later identified as Rokus — passed away from respiratory failure bought on by the virus. Rokus was in her 70s and reportedly had no children of her own. But her students became her children over the decades.

“Her legacy in Loudoun is unlike anything I’ve ever seen because it’s generational,” said Paul Pack, the principal at Liberty Elementary in South Riding, in an interview with NBC4.