A fourth resident has passed away at the hard hit Falcons Landing retirement community in Sterling. 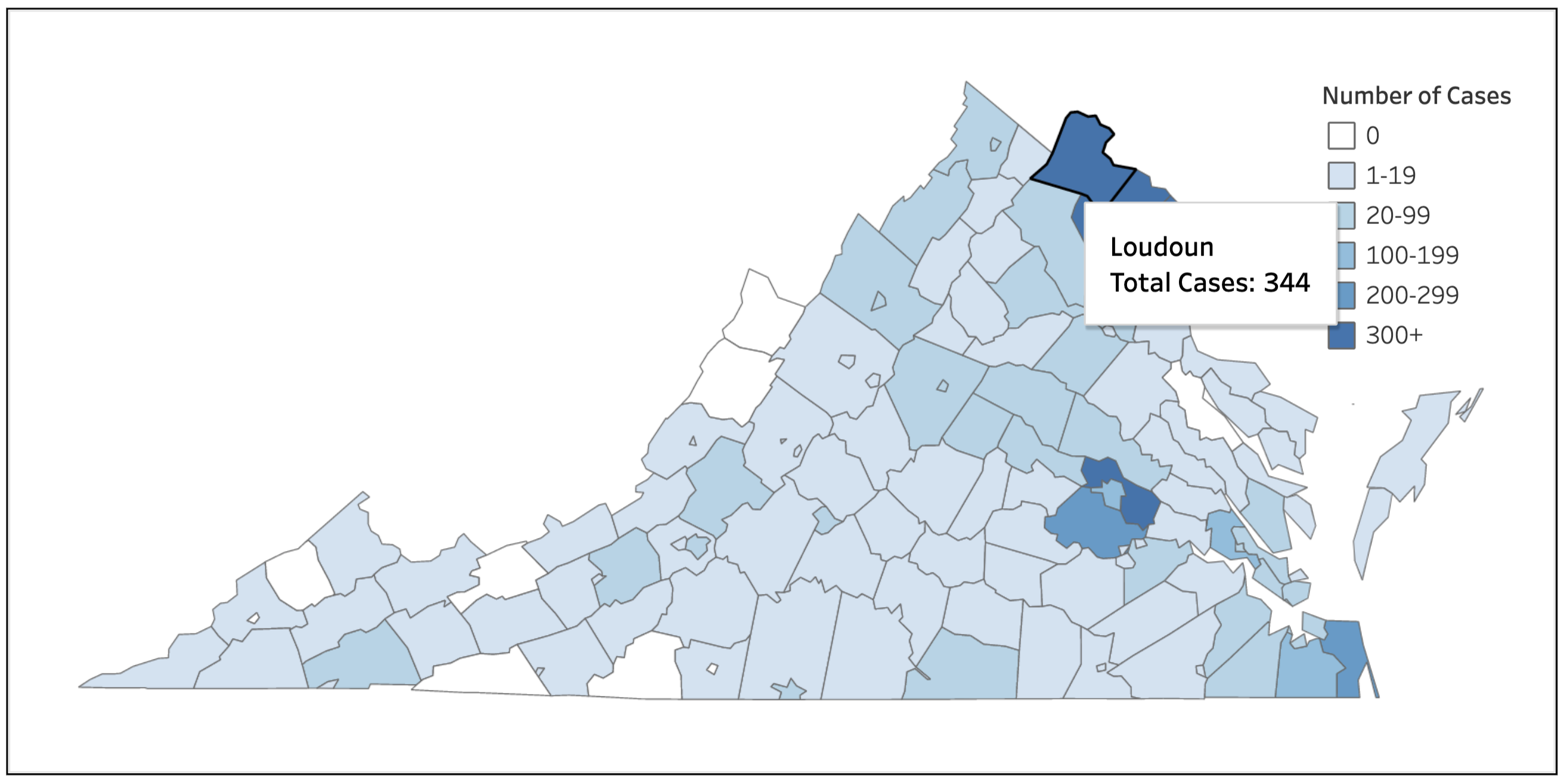 Little has been released about the latest victims other then that they were a man and a woman, both over the age of 65.

It appears likely that one of them came from Falcons Landing, the hard hit retirement community in Sterling that has now seen a total of four residents succumb to the virus. The most recent death there was announced in the past day. An additional eight residents have been diagnosed with the virus, as have 15 staff members and three outside contractors who work at Falcons Landing.

Today’s announcement brings the death toll in Loudoun to seven. As of this morning, there were 344 confirmed cases of coronavirus in Loudoun.

Statewide, there have been 6,171 cases and 154 Virginians have died.

Update: Ashburn getting new fitness and tennis center, but no Belmont Plaza