Big developments at a just announced new Mexican taco restaurant coming to Sterling. The sign has gone up over the door at La Prensa Tacos and Tapas Bar in the Nokes Plaza center off Nokes Boulevard. And we’ve got a bevy of new photos showing some of the menu items being created by well-known DC chef Santosh Tiptur. 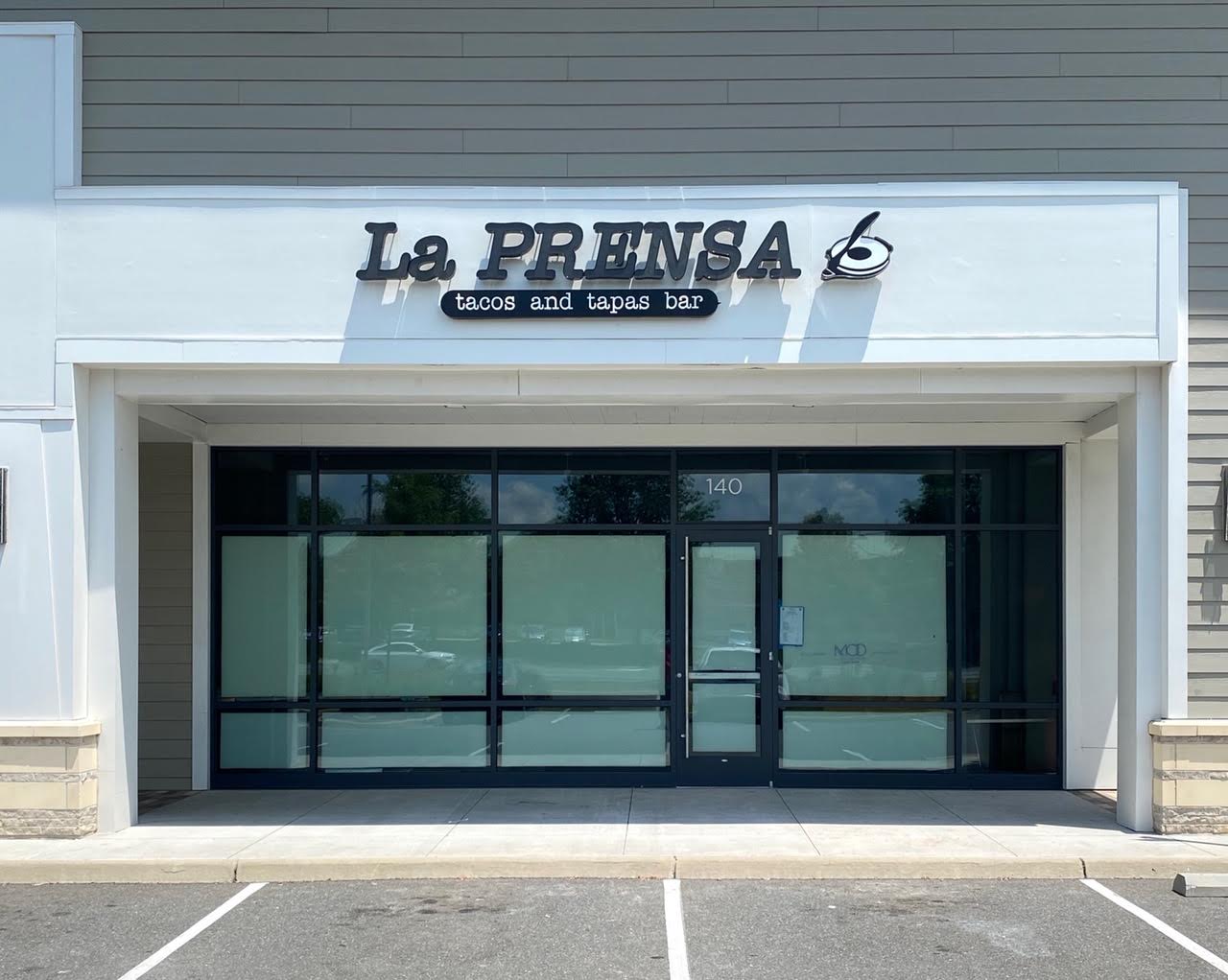 It was just a week and a half ago that The Burn broke the news that Tiptur was planning a second Loudoun County restaurant. He is already the creator and owner of The Conche at the Village at Leesburg. La Prensa is his new brainchild and — when it opens — it will feature a menu full of tacos and tapas, including our favorite Mexican Street Corn, also known as Elote. 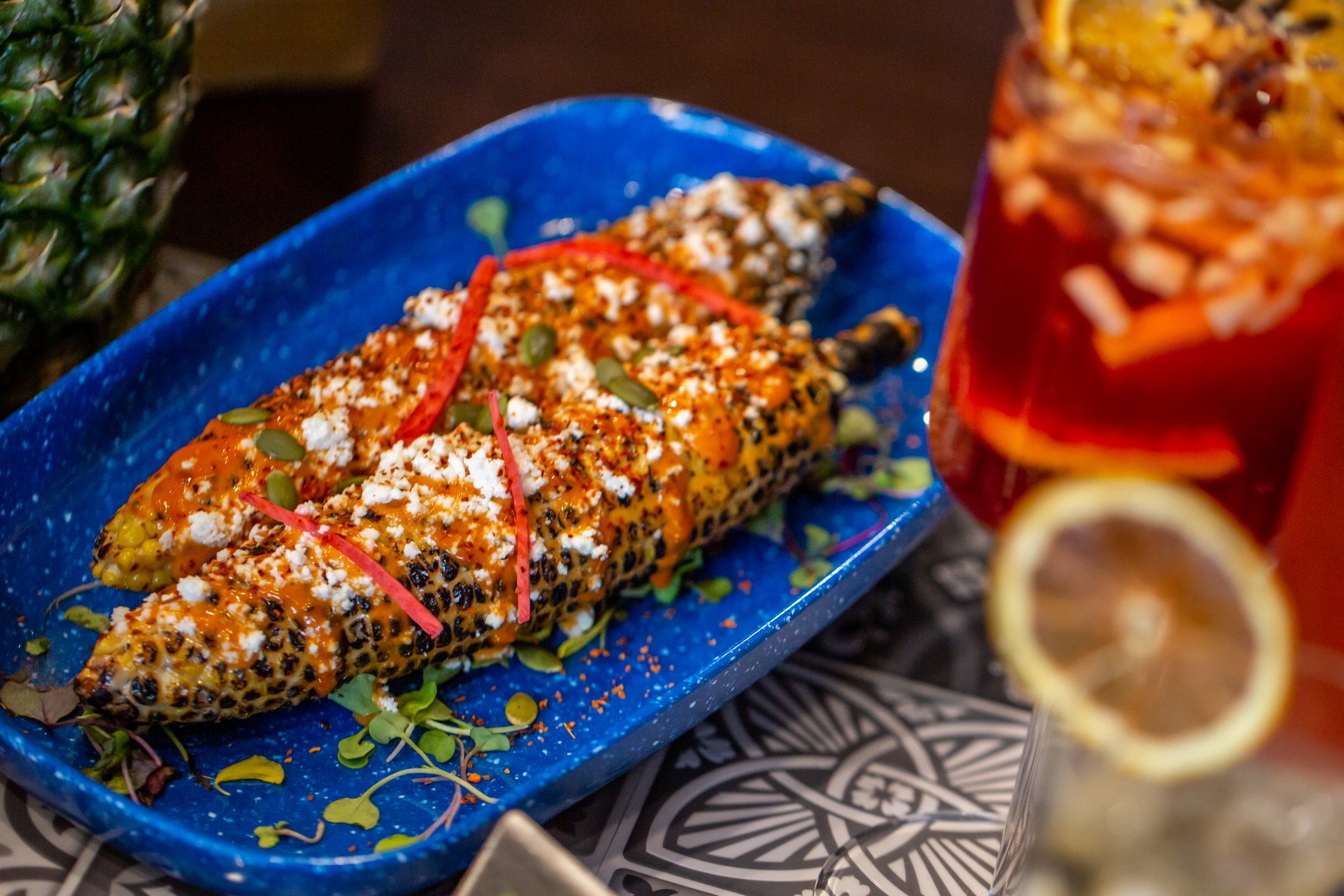 Tiptur released a bunch of photos of future menu items. We are sharing a handful below. No official opening date is scheduled yet — the pandemic has slowed the timeline — but Tiptur hopes to open La Prensa late this year. 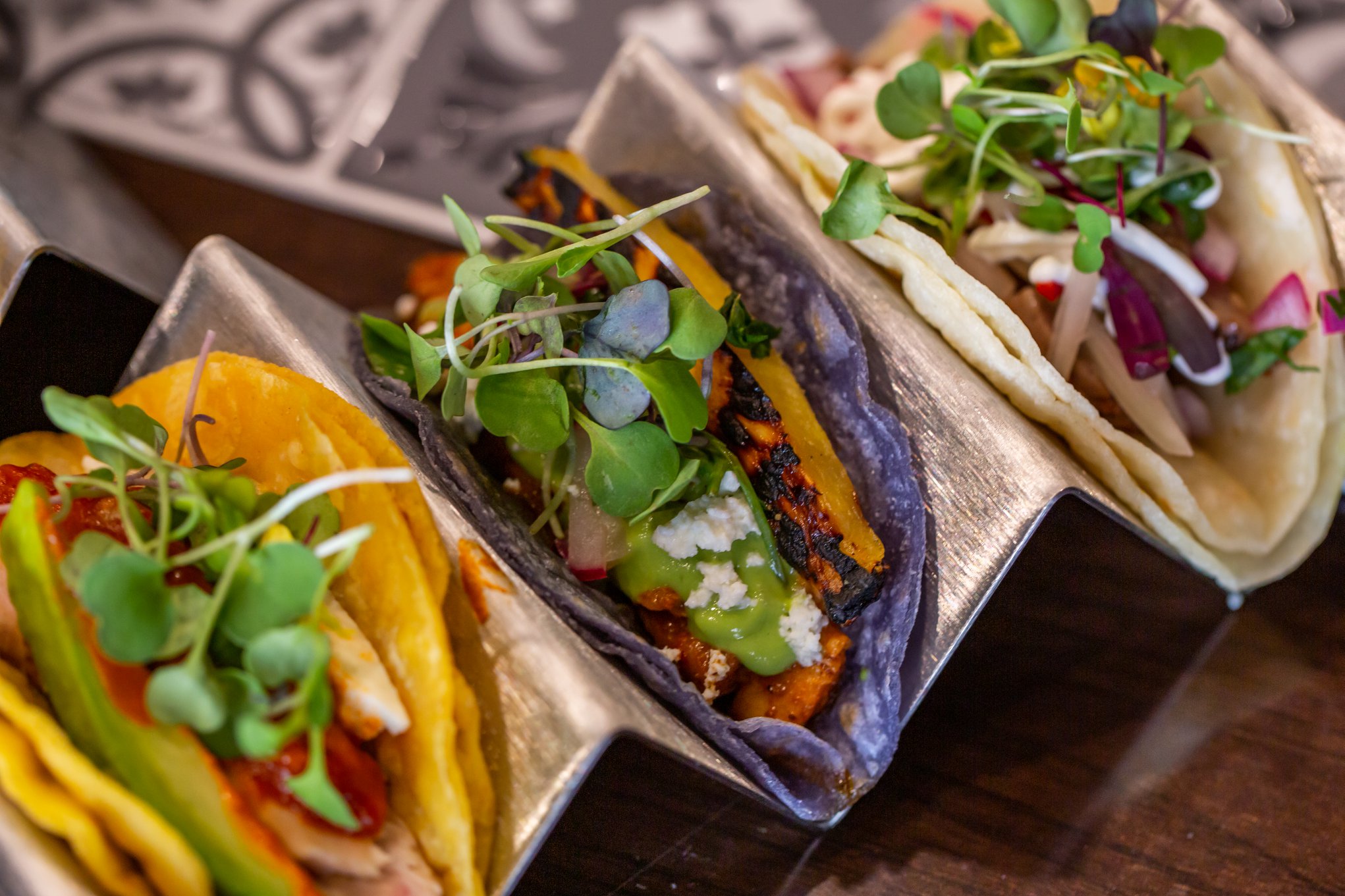 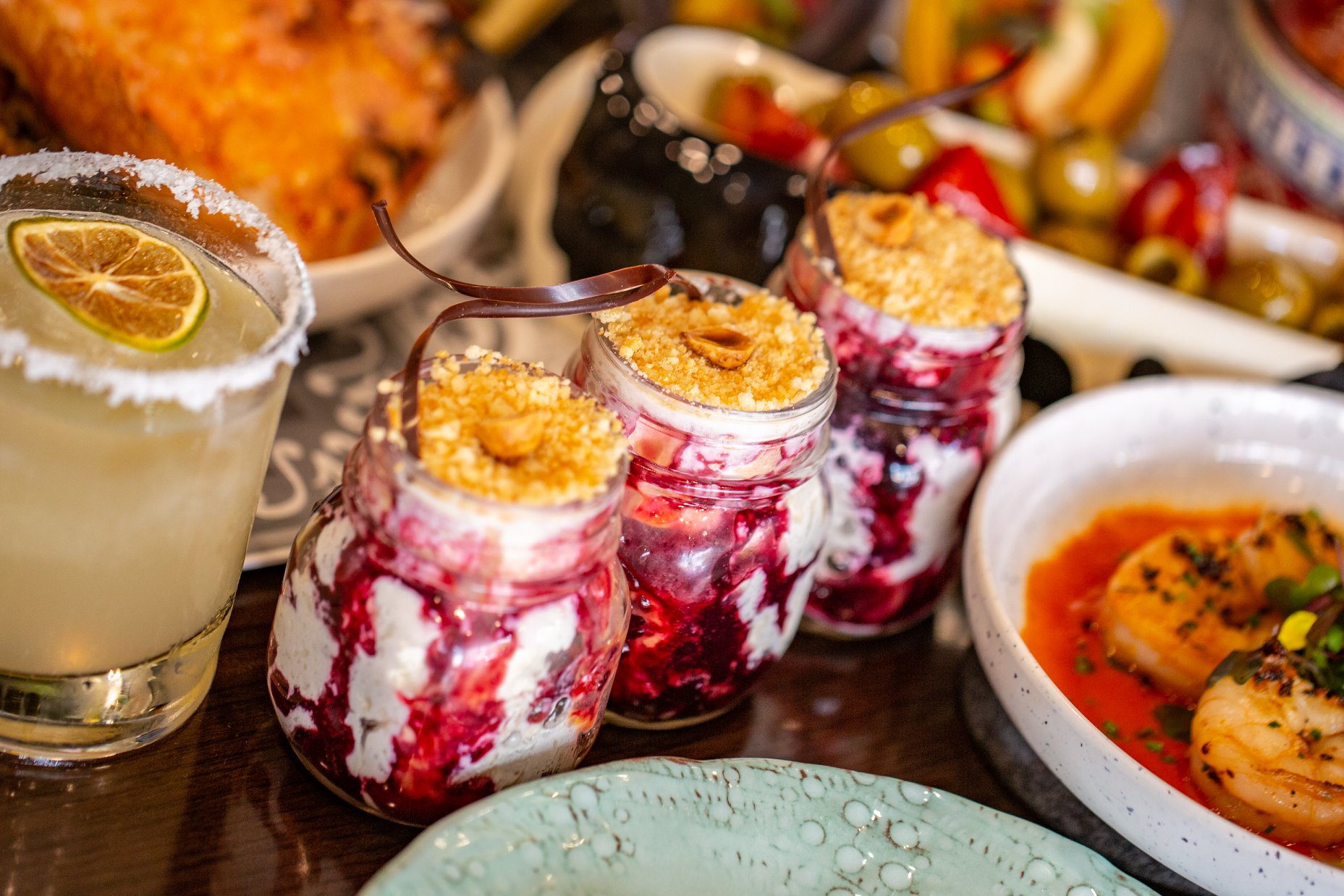 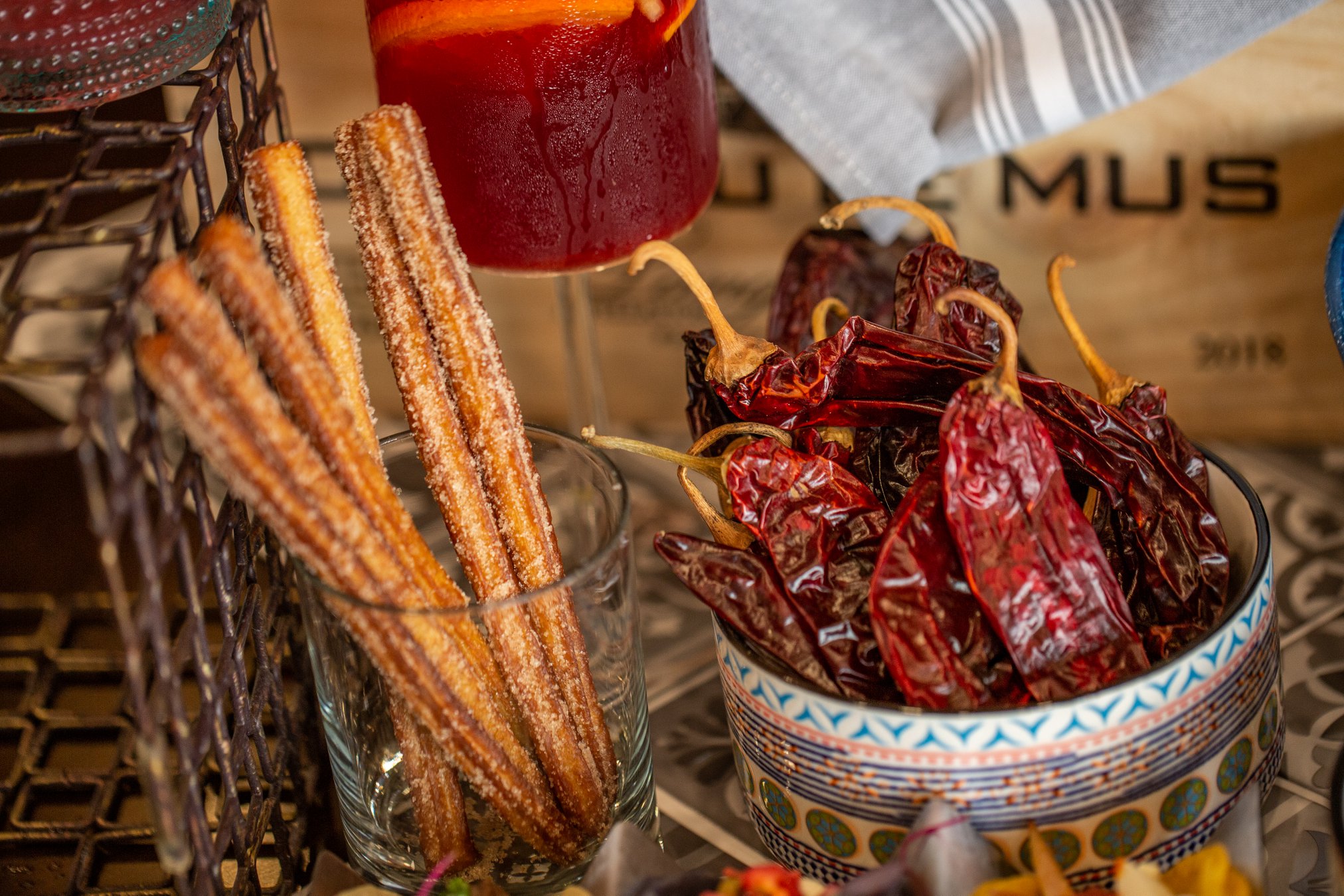 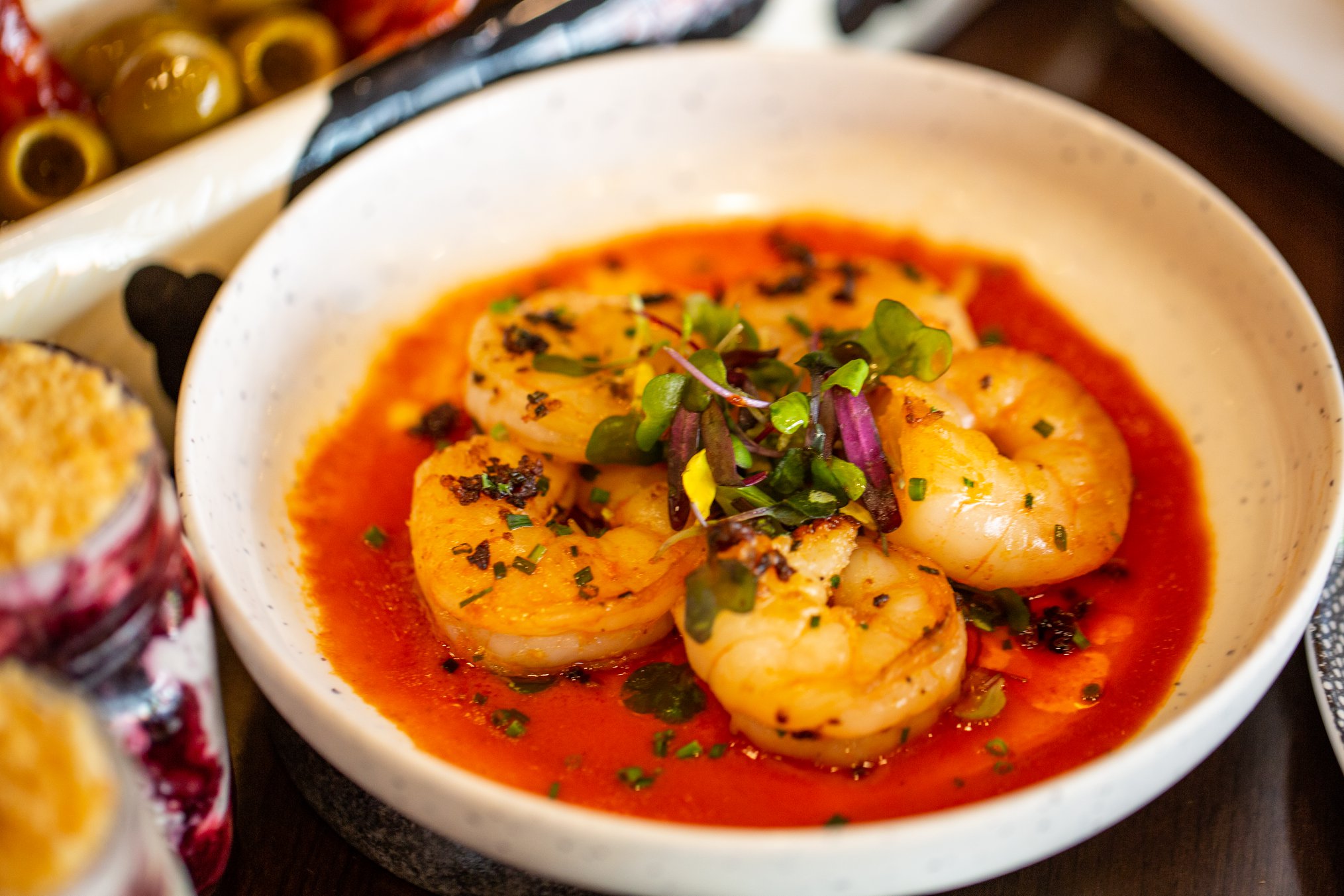 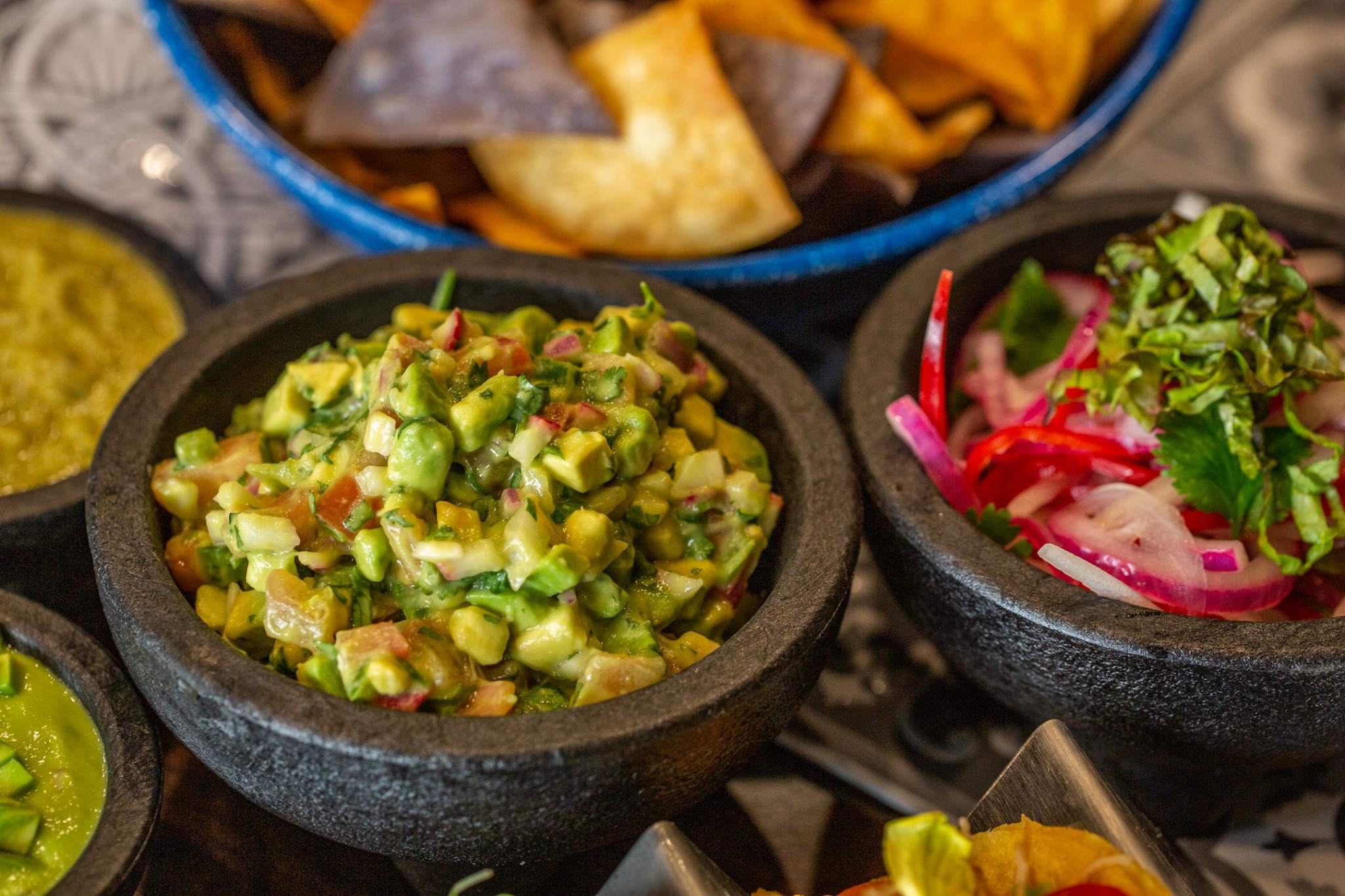 Next Post
Blood drive scheduled for July 23 in Ashburn

A round-up of the latest LoCo headlines.