The store will open next year in the Route 7/Leesburg Pike corridor. 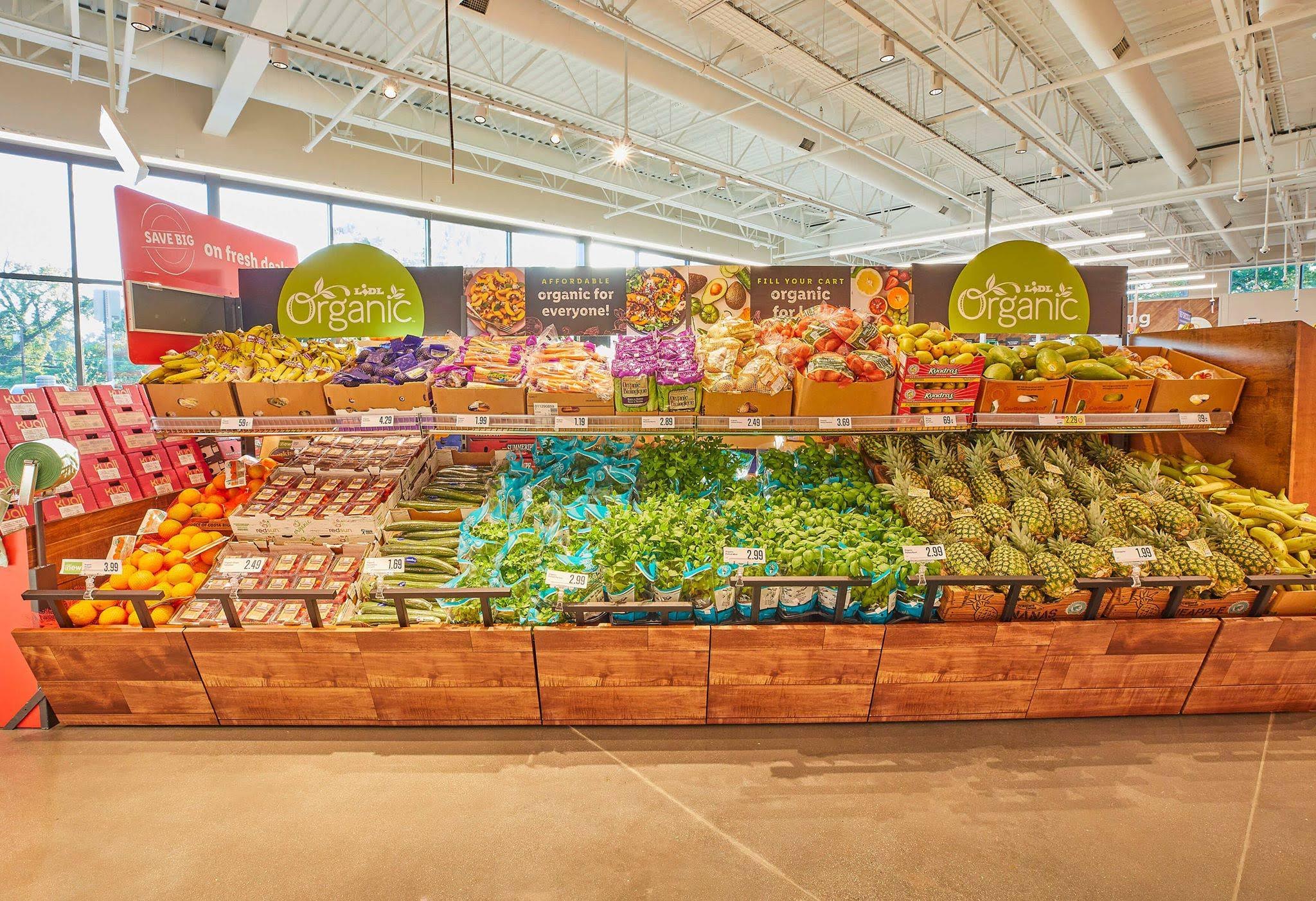 It looks like Sterling will be the latest Loudoun County community to get its own Lidl grocery store. Today, the brand announced 50 new stores they intend to open by the end of 2021 and Sterling is on the list.

Lidl is a discount grocery store, similar in style to its main competitor ALDI. It offers a streamlined selection of goods, including many under its house brand, at a reduced price. Lidl is also known for its “catch all” section where discounted blankets, toys, car mats, tools and other random items are available. 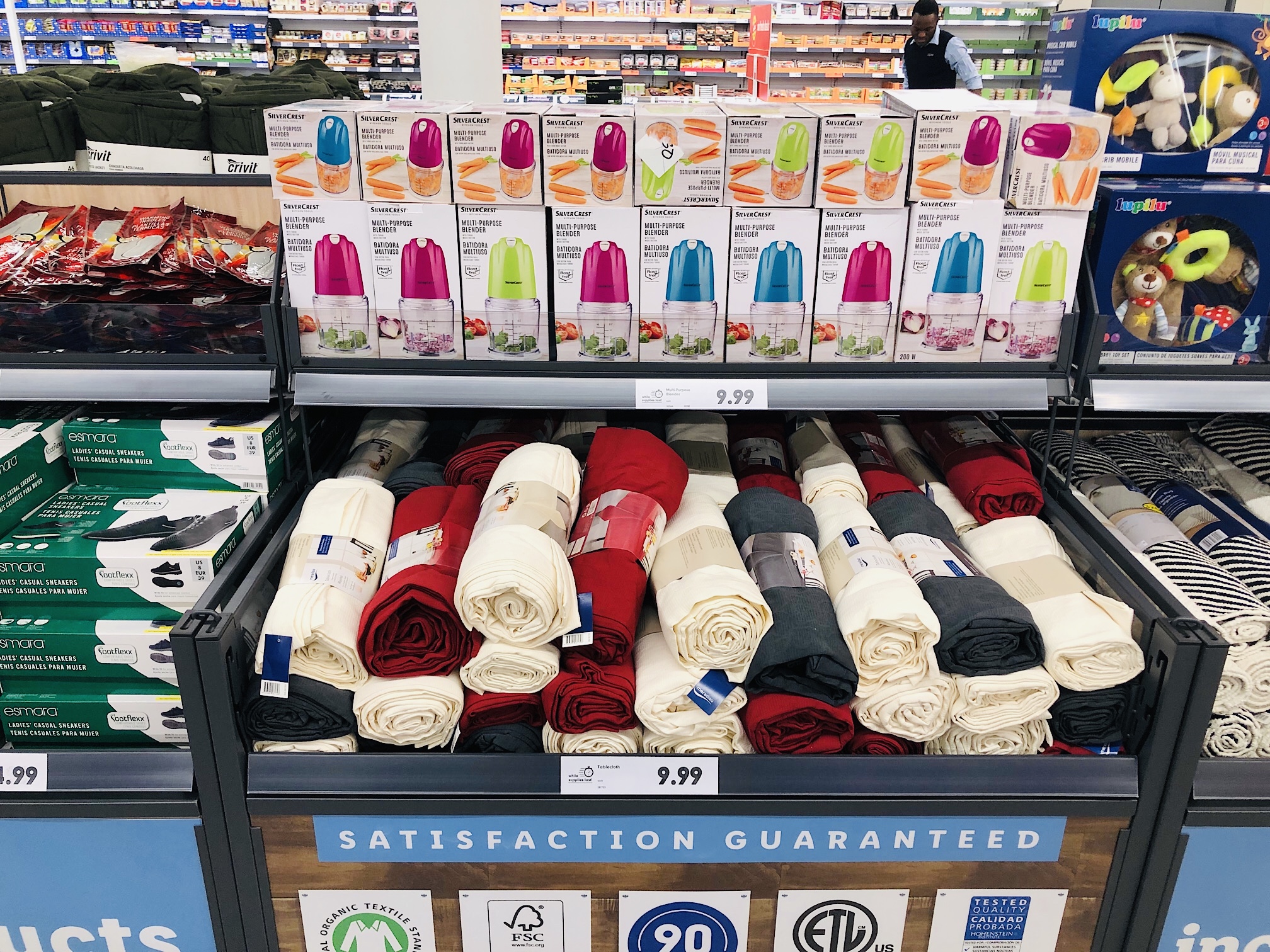 Currently, there are two Lidl stores open in Loudoun — both in Ashburn. One is in the Broadlands, the other in the Ashbrook Marketplace center off Ashburn Village Boulevard. A third Lidl is in the works for the South Riding area, and there has long been talk of a Lidl in Leesburg off Edwards Ferry Road across from Costco. Now, we know Lidl is coming to Sterling as well. 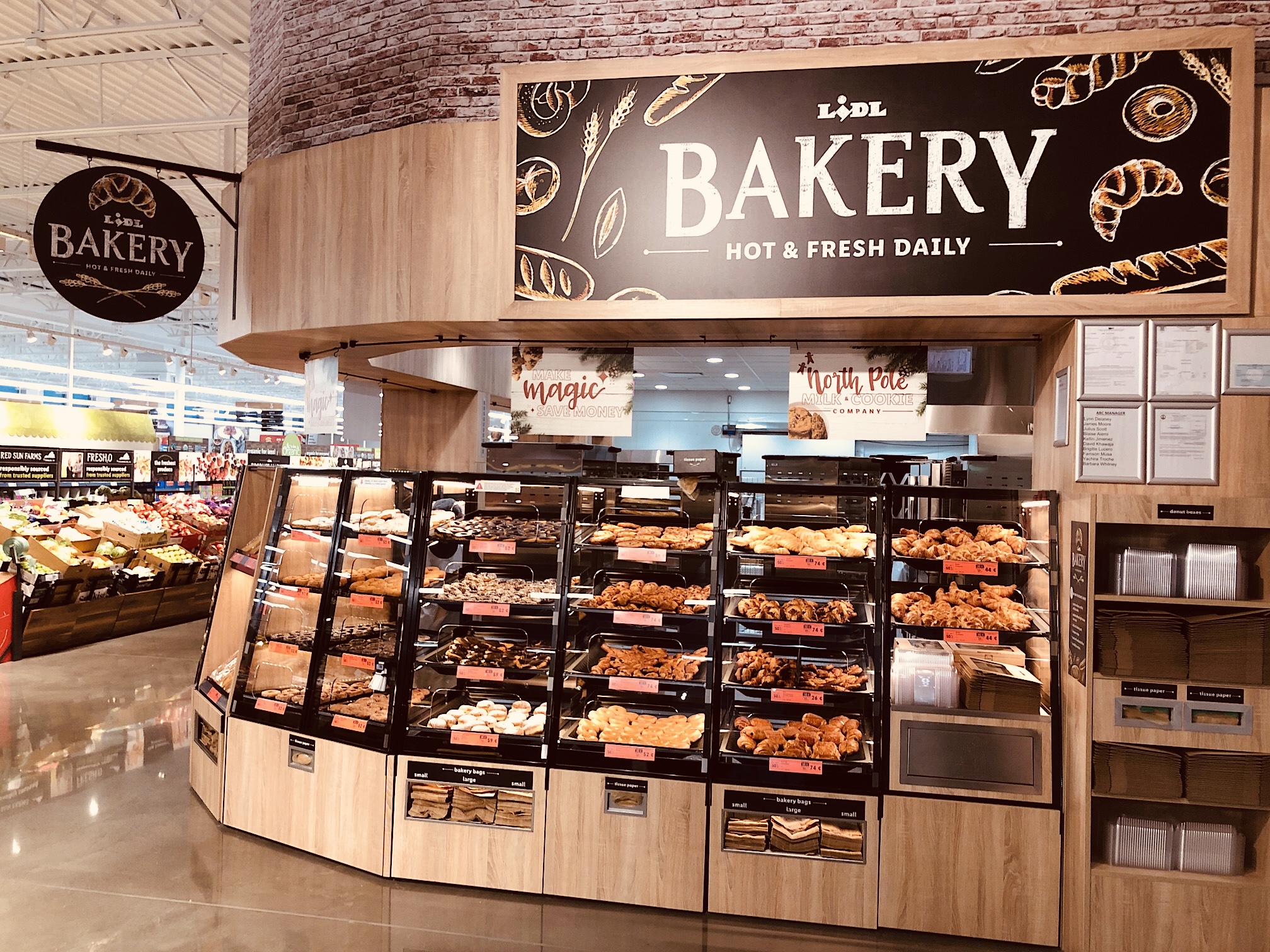