The new restaurant comes from the entrepreneur behind the Bodie’s Bagels food truck. 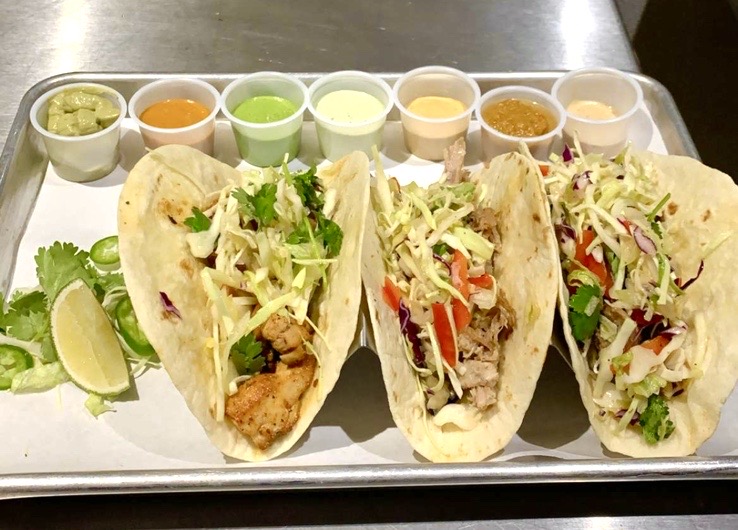 A new Mexican taco joint is getting ready to open at the Chefscape Food Hall in Leesburg, and it’s coming from a local entrepreneur who has already made a name for himself with bagels. It will be called Tres Tacos. 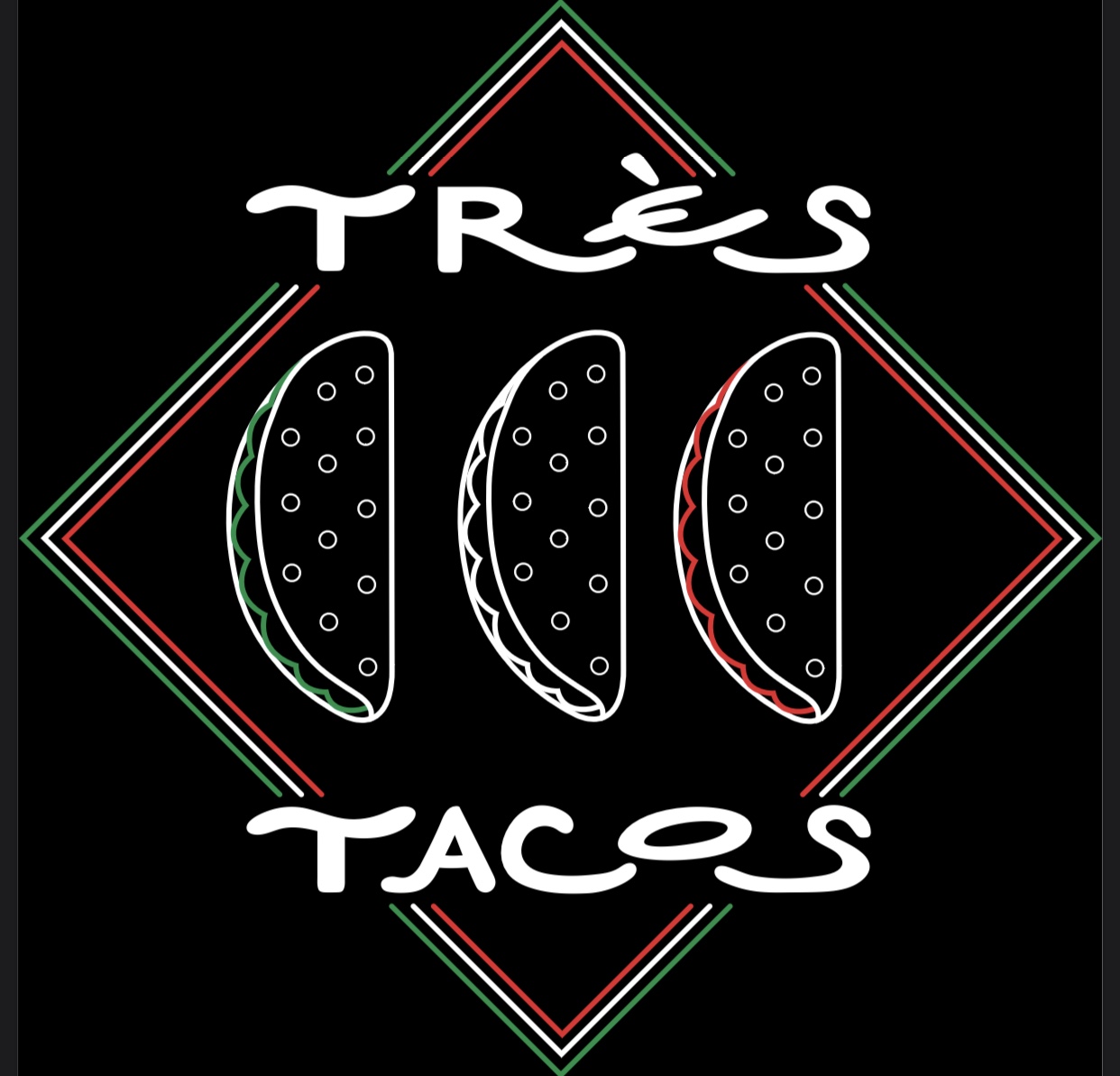 Stephen Tarrant is the owner of the Bodie’s Bagels food truck based out of Ashburn. He launched his truck back in 2019 and has found success with his New York-style toasted bagel breakfast sandwiches that include ingredients such as egg, bacon, sausage, cream cheese, jams and more. 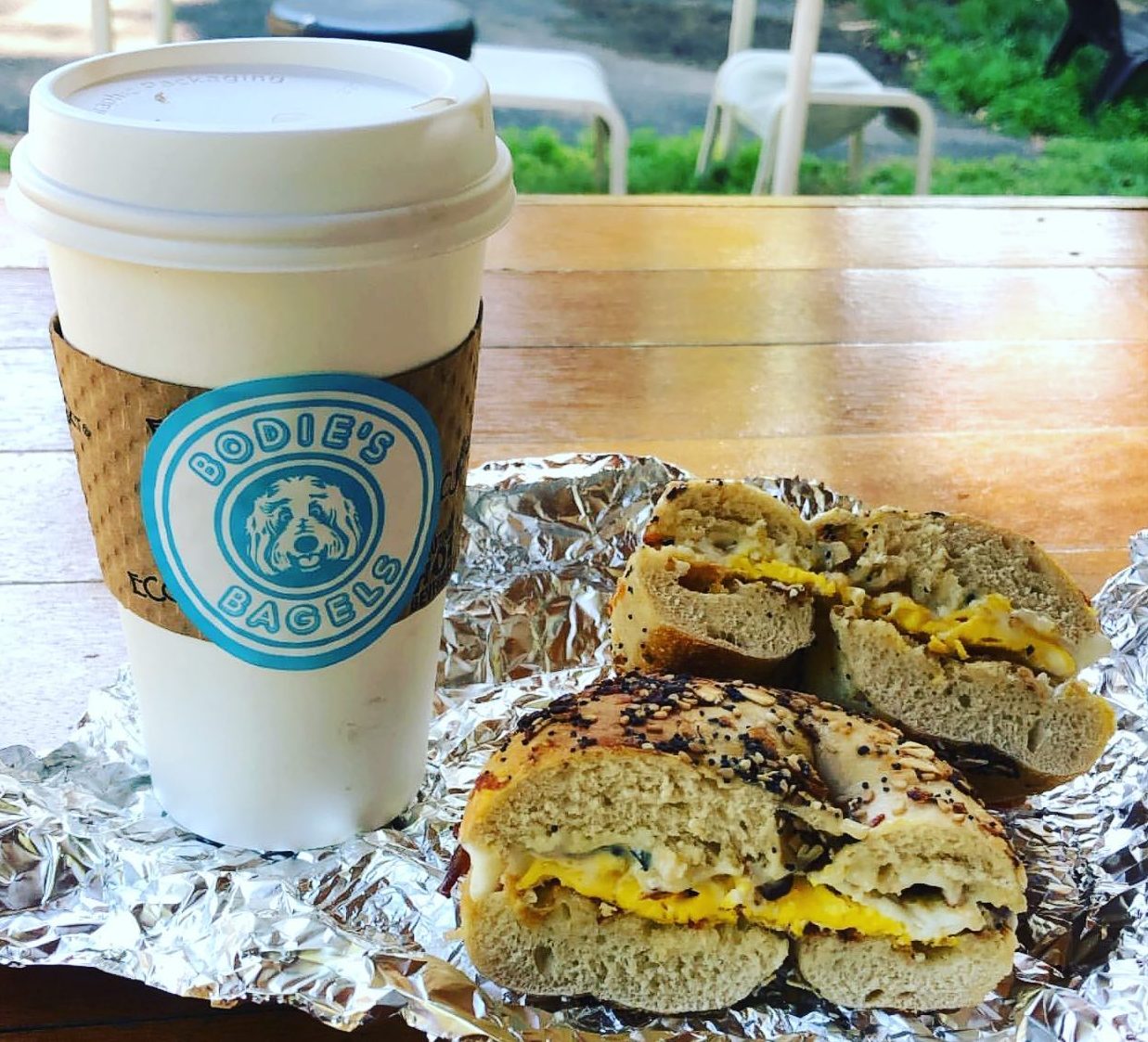 Now, Tarrant is adding tacos to his repertoire. He’ll be taking over one of the kiosks in the Food Hall at Chefscape, a commercial kitchen and incubator for many bakeries, caterers and other food vendors in the region. It’s located in the Village at Leesburg shopping center.

Tarrant says his secret to success with be making all the meats and sauces from scratch. Plans call for a preview night on September 8 and then opening to the general public on Thursday, September 10 from 4 to 8 p.m., then open 12 to 9 p.m. that Friday, Saturday and Sunday.