The store has everything available except its tikkudak chicken. 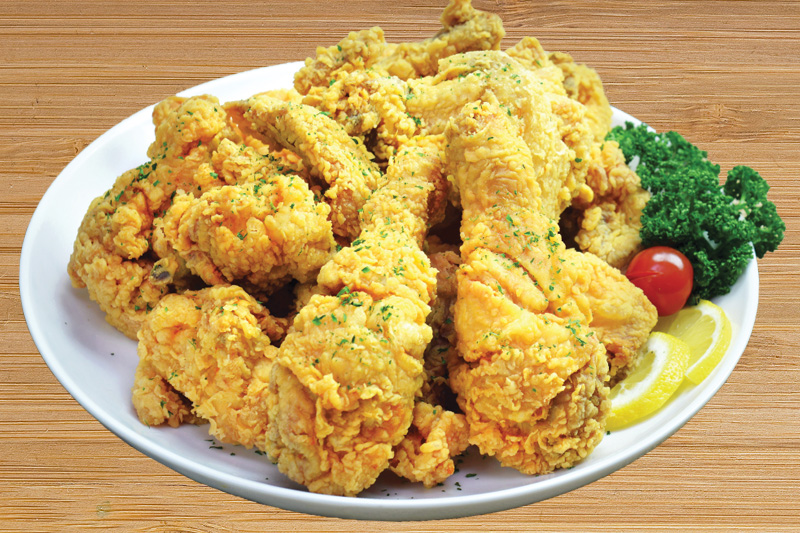 Choong Man Chicken in Ashburn is back open after more than week with their doors closed due to some equipment problems. The store in the Ashbrook Commons shopping plaza officially reopened today, Friday November 20.

There is one caveat — they aren’t currently able to offer their Tikkudak Chicken due to the tikkudak machine being on the fritz. Tikkudak is described as fried chicken that is also grilled giving it an extra crispy texture as well as a smokiness. Everything else on the Choong Man Chicken menu is available.

The Burn had written about the temporary closure earlier this week after a handful of local Choong Man fans expressed concern about the restaurant’s future. We’re happy to report there is nothing to worry about and the store is open and back in business.