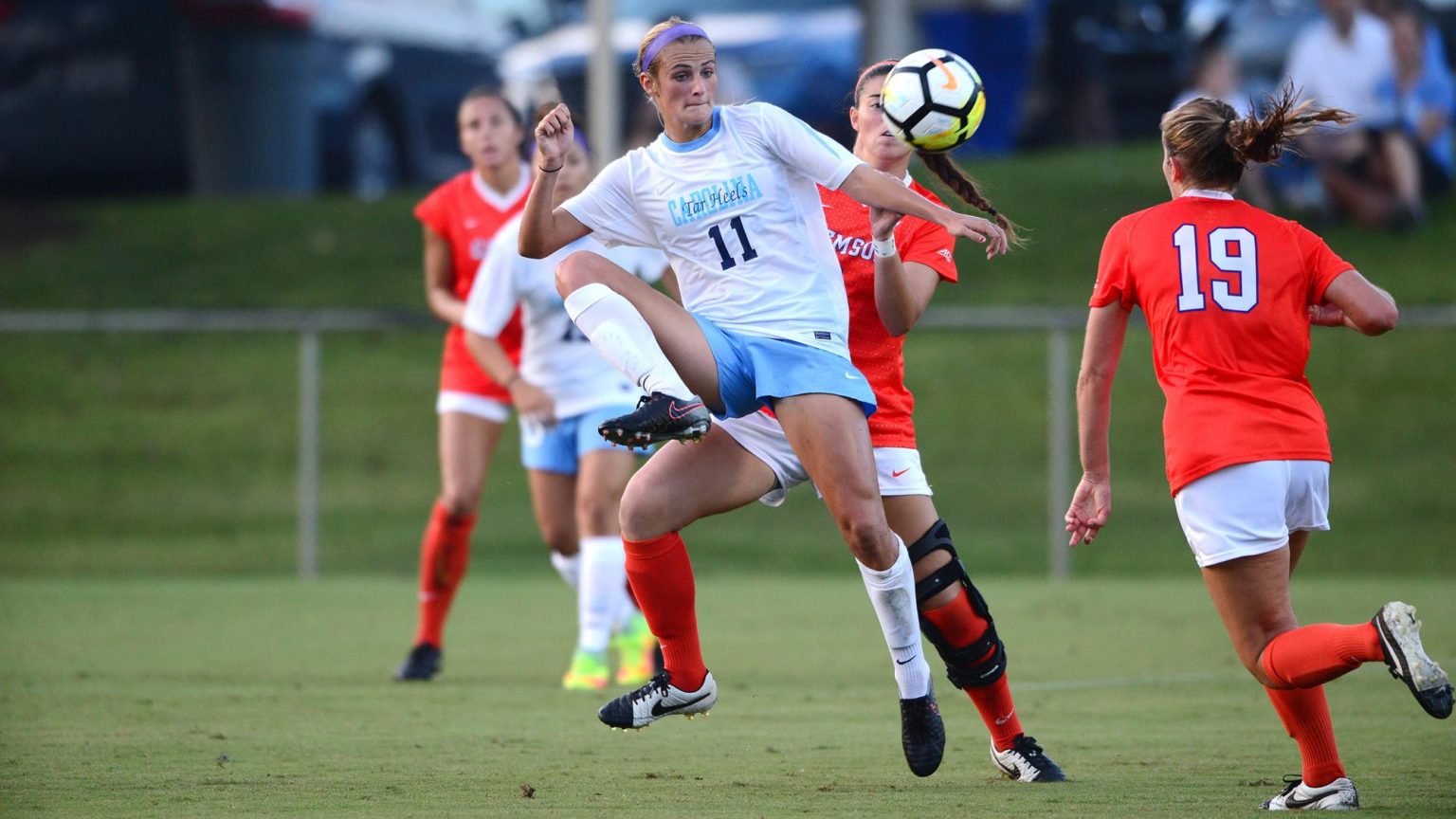 As InsideNova.com reported, Fox is a senior defender at the University of North Carolina who is currently training with the US Women’s National Soccer Team in Orlando. Fox only played her freshman season at Stone Bridge, where she helped lead the Bulldogs to the Class 5 state final. Playing midfielder, she scored a team-high 16 goals and added six assists to earn first-team all-state honors. Fox chose to focus on her club — FC Virginia — and national team commitments going forward instead of continuing to play for Stone Bridge.

(Image at to: UNC Athletics)

One Loudoun confirms The Yard Milkshake Bar coming this spring