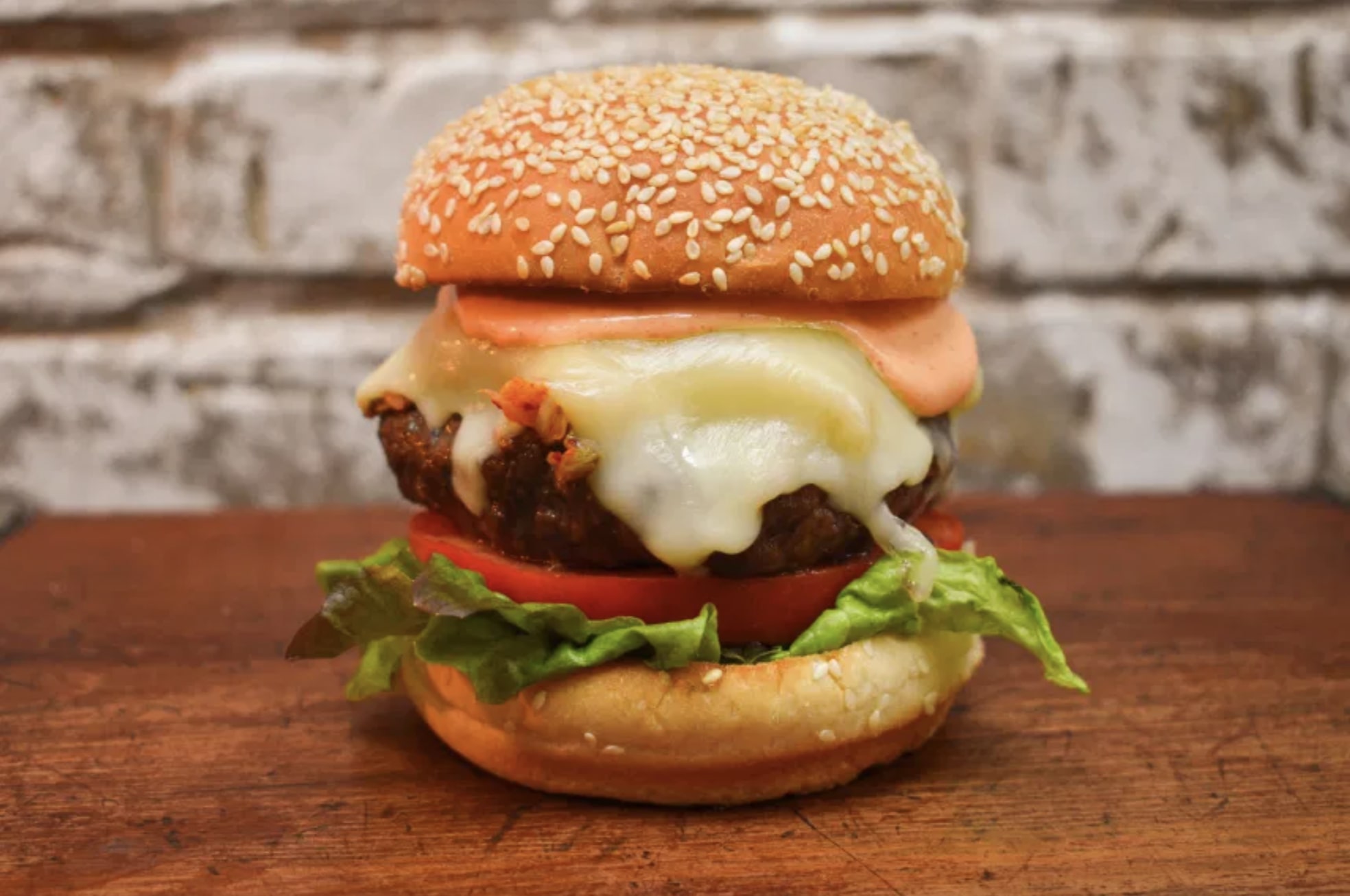 43 Burger has a very simple menu — four burgers and three sides, just like the number in the name. “Who doesn’t love a great burger, and no one in D.C. does it better than Clyde’s,” Wilson said in a statement announcing the new project. A portion of the proceeds from sales go to support the DC Central Kitchen, a local charity that teaches people in need new skills while providing food to other local charities and agencies. You can see the entire 43 Burger menu below. It’s available via DoorDash, Grubhub and Uber Eats.

The Clyde’s Restaurant Group has actually launched a series of virtual restaurants, sometimes called ghost kitchens. These are restaurants that are only available via online ordering and delivery. They have no brick-and-mortar dining room of their own. Other Clyde’s concepts include the District MeltHouse, District Fried Chicken & Co. and DC Street Pies. But 43 Burger is the first one of their virtual restaurants to be available in Loudoun County from the Willow Creek Farm location.

The Lazy Daisy gift store coming to Village at Leesburg