Oxus7 has relocated to a spot in the heart of Ashburn. 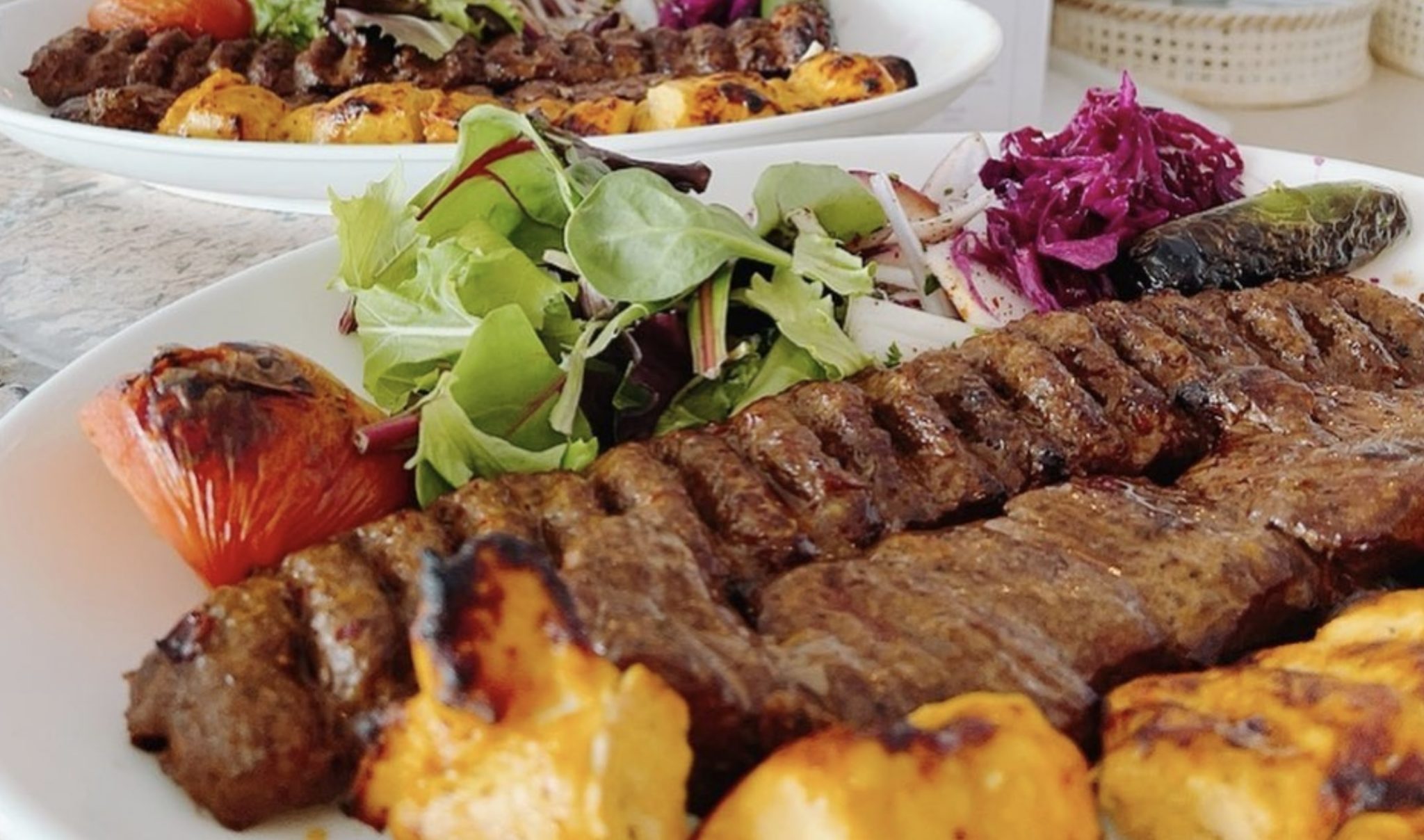 The popular Oxus7 Turkish restaurant from Sterling is completing its move to Ashburn this week as it prepares to open its new location. The official grand opening is Friday, June 11.

Oxus7 originally opened shortly before the pandemic started. Despite the challenges, the restaurant quickly gained a loyal following. Fans praised the restaurants Turkish, Mediterranean and Central Asian dishes. While the restaurant had a location on Atlantic Boulevard in Sterling, they also focused on carry out and delivery due to the circumstances. Now, they have moved to a new dining room in Ashburn.

The location is at 20937 Ashburn Road, in Old Ashburn. Oxus7 has taken the spot that was formerly occupied by District Pollo, a rotisserie chicken joint.

Oxus 7 features a wide variety of dishes from the Mediterranean region, including manti, a Turkish-style ravioli stuffed with ground beef and topped with garlic yogurt and sauce; and lahmacun, a baked crispy flat bread with ground meat and ground vegetables, served with mixed greens and lemon. The restaurant has also made a name for itself with its breakfast items. You can see the full Oxus 7 menu here.

As for the name, there is a backstory. Here’s what the Oxus7 website says: “The Oxus, also known as the Amu Darya, is a major river that flows through multiple countries in southwest Asia and is considered to be the union of cultures. The river is a symbol of the world’s melting pot, knowing no borders, flags, nor barriers. We aim to cook our dishes with the same lesson the river teaches us.”