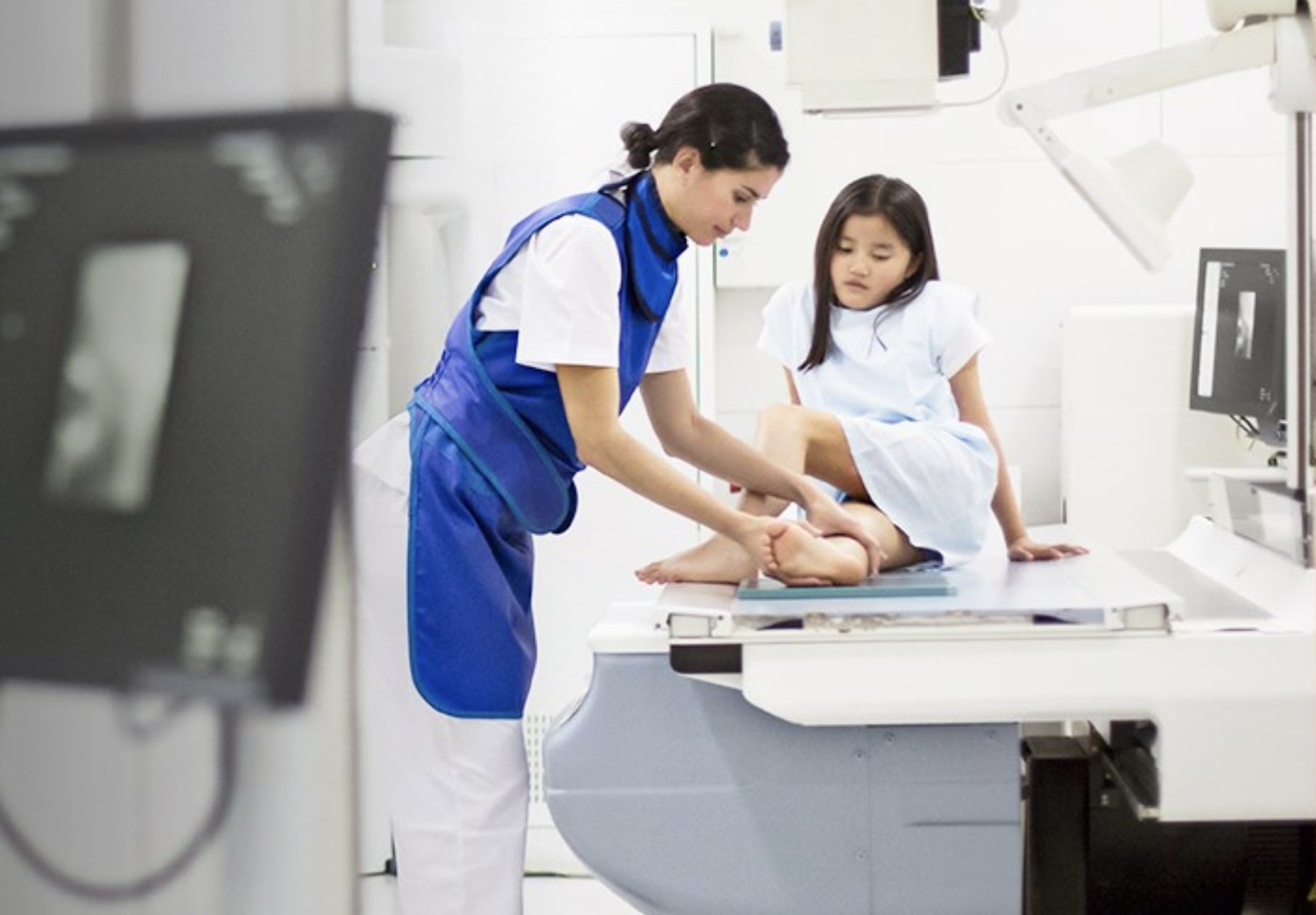 A new medical facility is a little outside of our usual coverage zone, but when said facility takes over a large building in a growing Ashburn shopping center, it’s worth noting.

Based on publicly available documents, it appears OrthoVirginia will take over a new, yet-to-be-built building in the Riverside Commons shopping center on Ashburn’s north side.

Riverside Commons is a shopping plaza north of Route 7 along Riverside Parkway. It’s home to tenants such as the Oak Health Club, a Sheetz convenience store, Texas Roadhouse, Black Hog BBQ, and a soon-to-open Burger King.

The new building planned for a parcel of land near the Burger King is known as Building D and was expected to have several spaces available for new restaurants or retail. However, it now appears that OrthoVirginia will take the entire building, which will be between 11,000-12,000 s.f. once built.

OrthoVirginia is already the largest orthopedics practice in the region, with a dozen or so locations in Northern Virginia. Some of their clients include the Ashburn-based Washington Football Team, the Loudoun United soccer team as well as the DC United soccer team, and the Washington Ballet.

OrthoVirginia has a location at Stone Spring in southern Loudoun, and a north Ashburn location would be their second in the county.

There are still a few other parcels of land in Riverside Commons for future buildings, as well as several spaces that are already built but not yet officially leased. So stay tuned — there should more news coming in the future.

Sign is up at new Tropical Smoothie Cafe in Brambleton