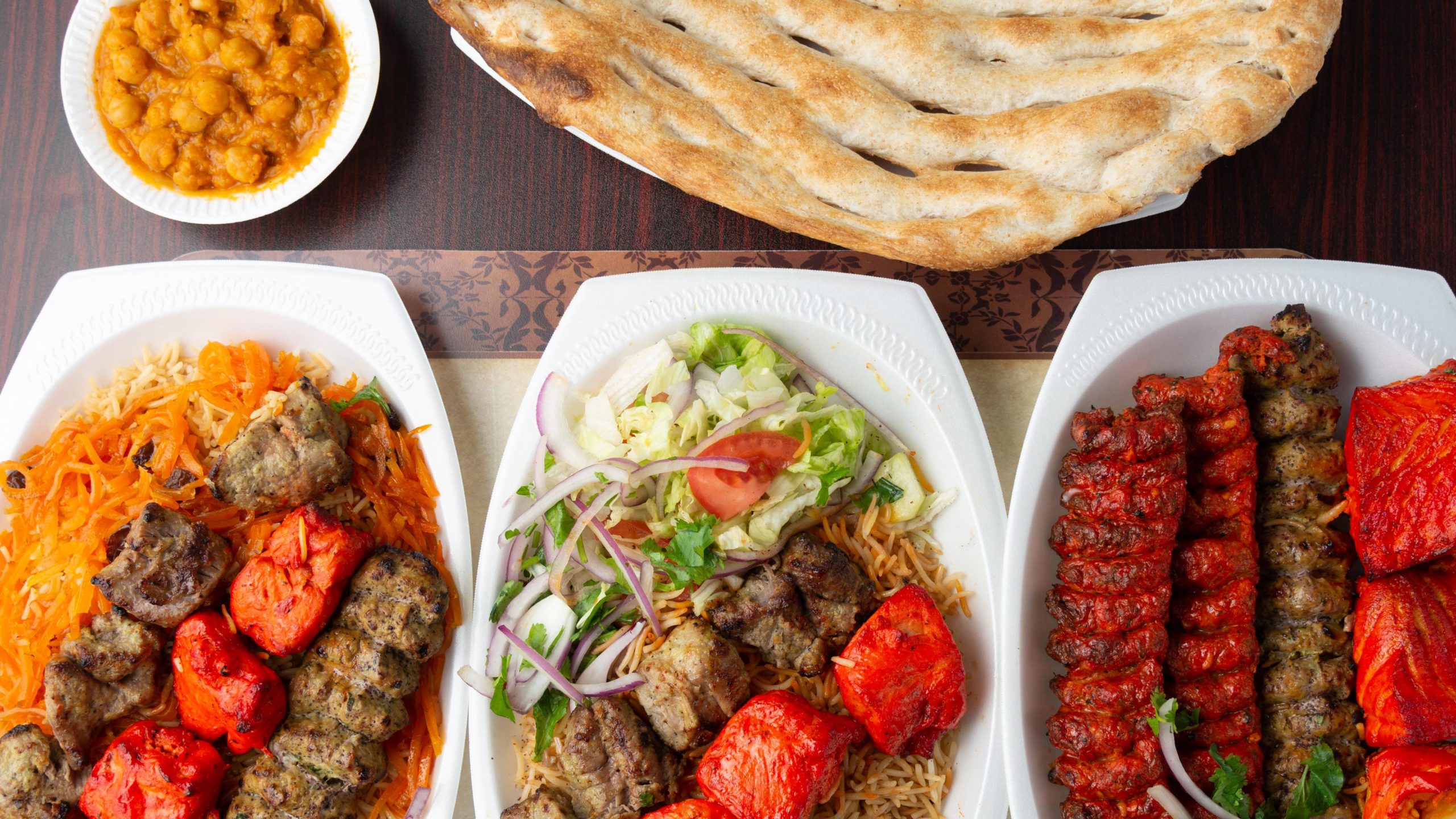 The immigrant story is as old as time. People uprooted by turmoil at home or seeking better opportunities elsewhere leave their homeland and start anew. In America, it’s a tale told by the Pilgrims, the Germans, the Italians, the Poles, the Mexicans and dozens of other groups.

Ali Akhtari’s story isn’t much different from those of generations of past settlers coming to America. He’s originally from Ghazni, a city high on a plateau in southeastern Afghanistan.

“I left home, lived in Pakistan … worked in restaurants. Then I came here in 2013 and started over again from scratch. I had $100 in my pocket,” Akhtari said. “Now I own two businesses and have nine people working for me.”

Like many immigrants before him, Akhtari found success running a restaurant specializing in the food of his homeland.

He took over the original VA Kabob House in Springfield from an uncle and this summer opened a second location in the Ashburn Farm Market Center. 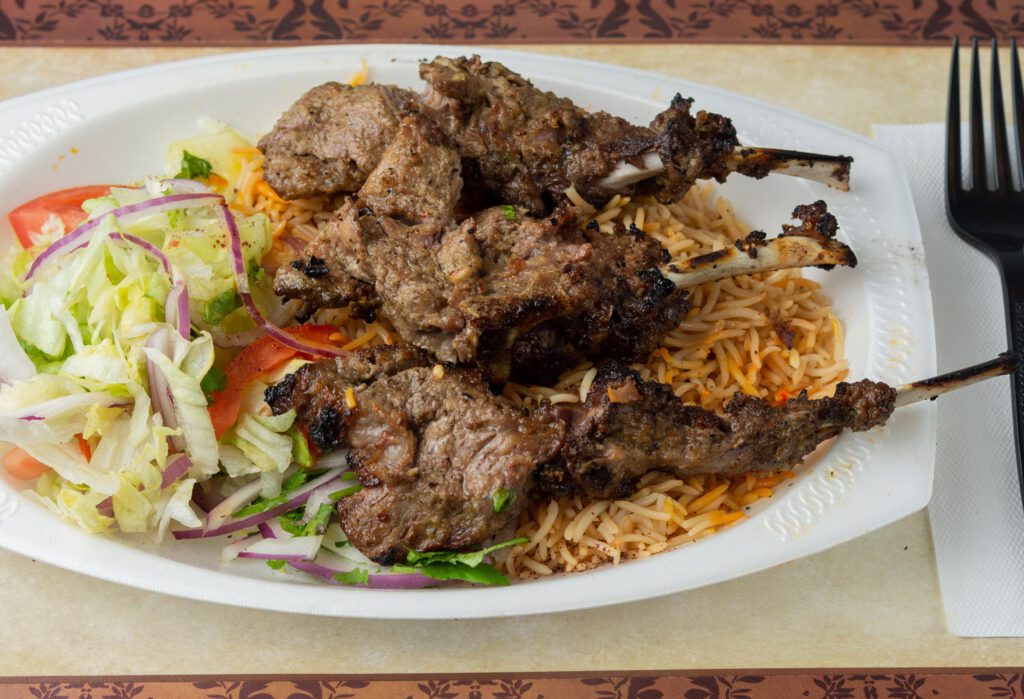 “Afghan restaurants make dishes that everyone likes,” said Akhtari, who says his customers come from every ethnic background and walk of life. “We make fresh bread, fresh rice, fresh kabobs. We cook to order, and we cook everything from scratch. People like that.”

Click here and head over to the Ashburn Magazine website to read the rest of the story, including details about the ingredients most common in Afghan food and one of the cuisine’s most popular dishes — kabuli pulaw.