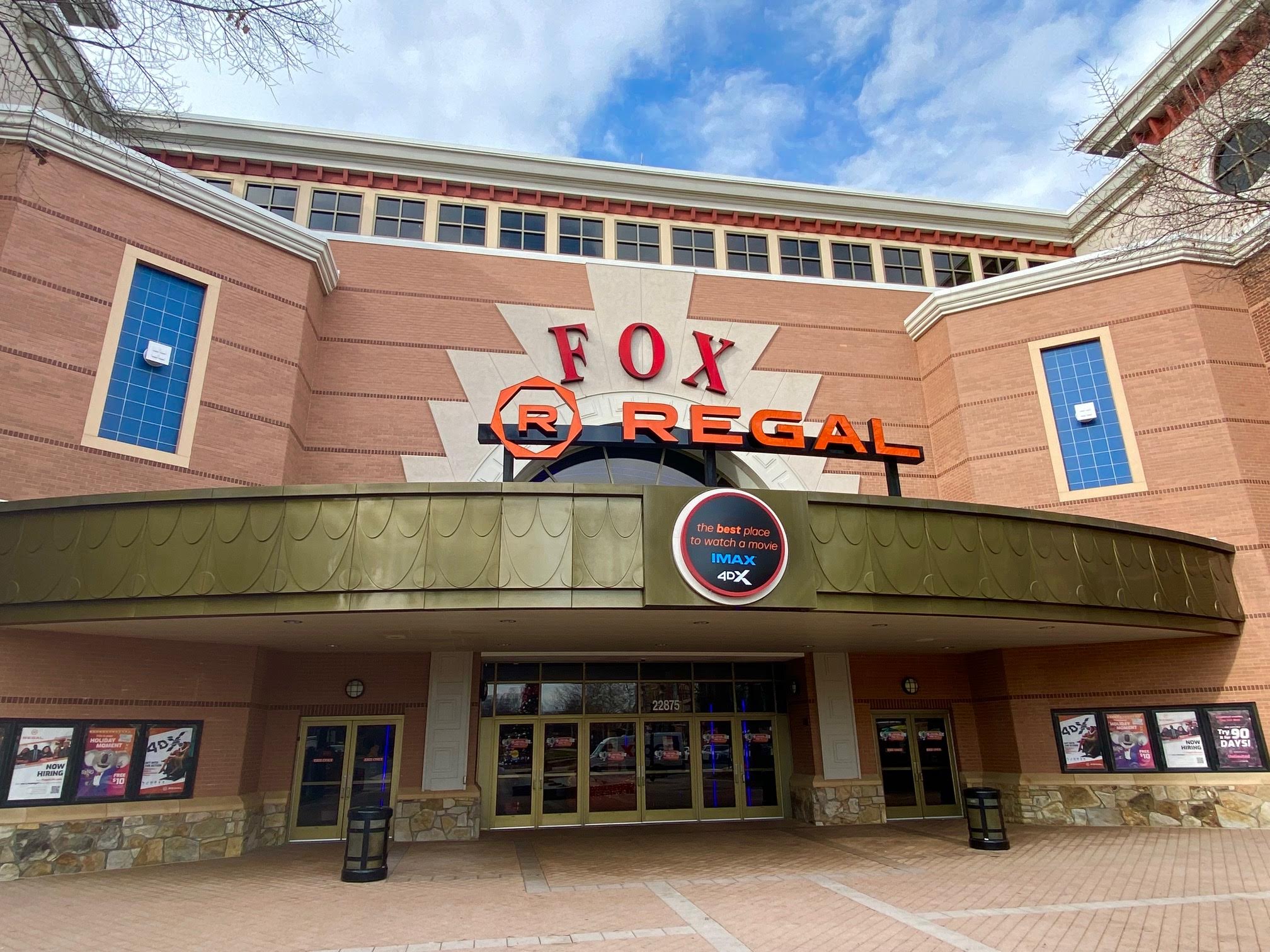 When the Regal Countryside movie theater closed during the pandemic and never reopened, many area residents expressed regret at the loss of one of Loudoun County’s older cinemas. The theater has since been torn down to make way for residential housing.

While some had nostalgic reasons for being disappointed, others regretted the closing because Countryside was the main theater in the area showing moves in languages such as Hindi, Punjabi and Telugu.

For Loudoun County’s significant South Asian population, these showings were a welcome addition to the many English-language films available. Now, it appears another area theater has picked up the baton.

The Regal Fox movie theater at the Brambleton Town Center is currently offering six different South Asian films in various languages. That’s a third of all the films showing this weekend.

Offerings include “Code Name Abdul,” a Hindi-language spy thriller, and “Akhanda,” a Telugu-language fantasy drama starring Nandamuri Balakrishna, one of the leading actors in Telugu cinema. 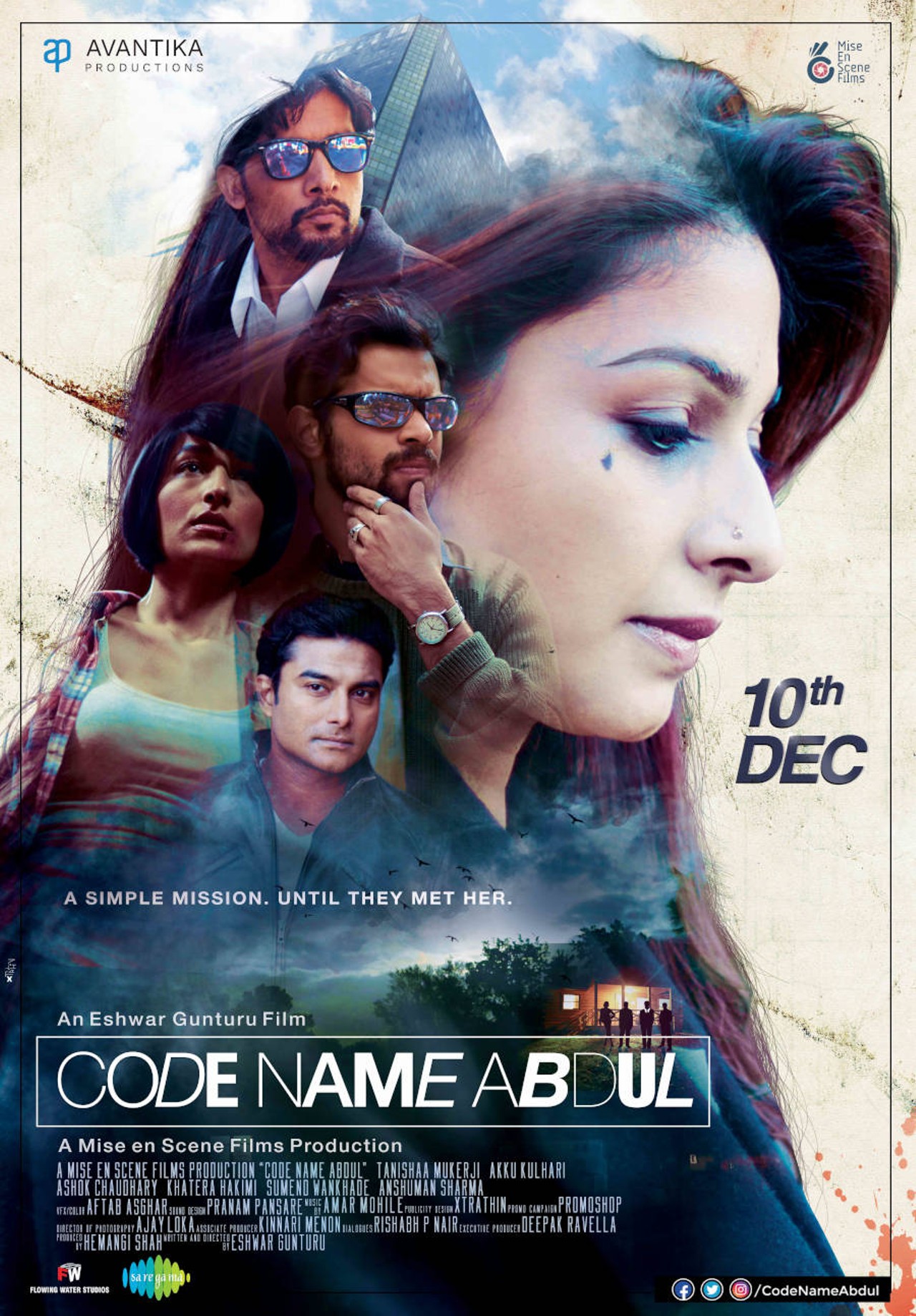 Other area theaters also occasionally have South Asian films on the line-up, but not has many as the Regal Fox does right now.

According to Fandango, the CMX Cinemas Village Lux 14 (it was easier when it was just called the Cobb theater) has one South Asian film playing at the Village at Leesburg. So does the AMC Starplex 11 at Loudoun Station.

We spoke with a manager at the Regal Fox who said he’s not aware of any official decision to make his theater the new home for South Asian films in Loudoun, but he says they have been showing a lot.

While the theater doesn’t choose which films it’s going to show — that’s handled at a corporate level — he said the trend started ticking up late this past summer. At one point, eight of the 16 screens at the Regal Fox were showing foreign language films.

In this time of pandemic, when movie theaters have been struggling and studios have been holding back on some movie releases, expanded offerings may be one path to keeping the lights on and the popcorn popping.