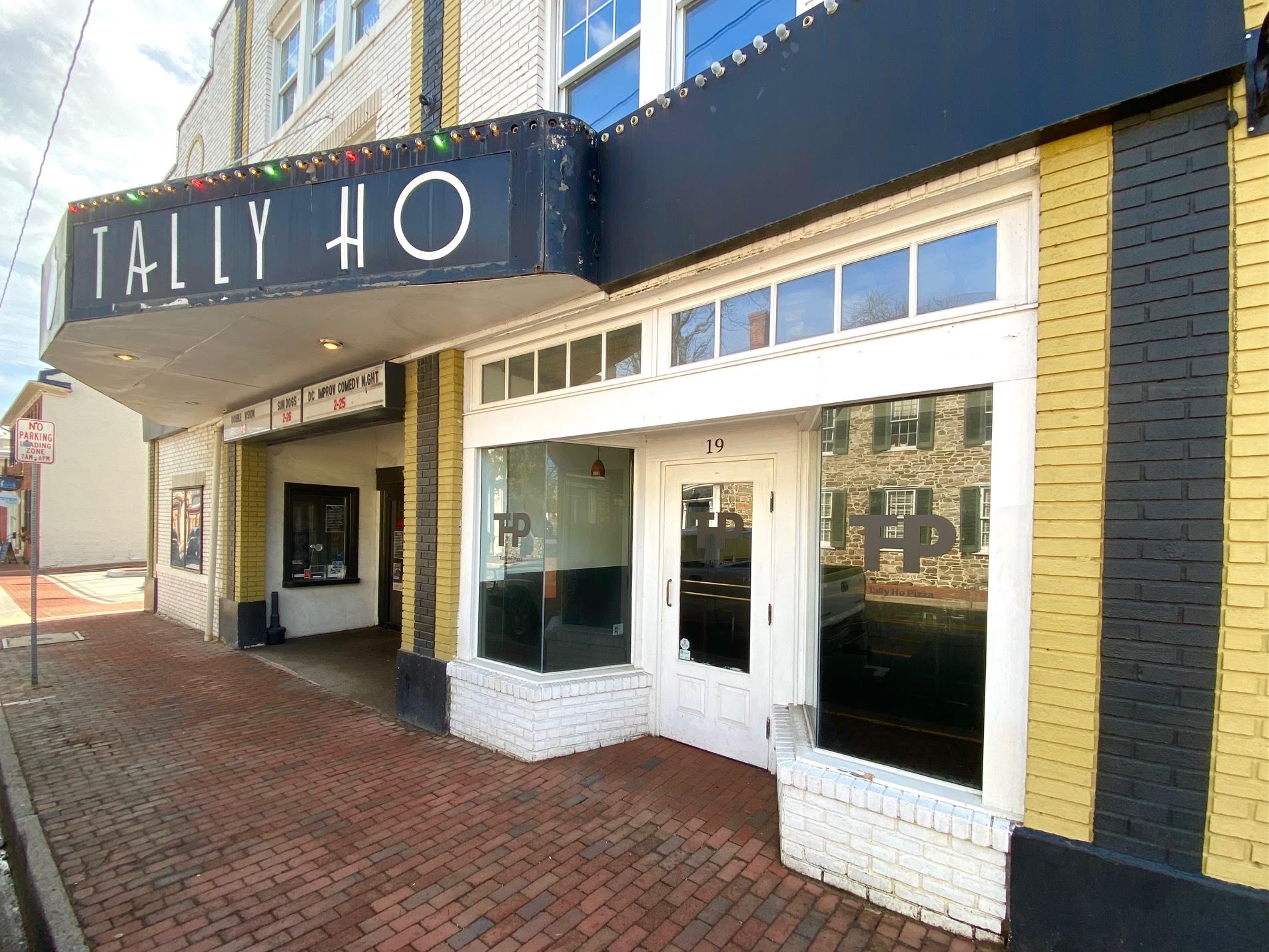 A new pizza restaurant is coming to downtown Leesburg. It’s called Tally Ho Pizza and — as you might imagine — it’s going into the vacant storefront right next door to the Tally Ho Theater on West Market Street.

The space where Tally Ho Pizza will open was previously home to 19 West Gourmet Burgers, a hamburger joint that closed in December after four years in business.

So far, details are few and far between. A Tally Ho theater employee told us the Devine family, which owns the theater, is behind the new pizza joint as well.

We’ve reached out to the Devines for more information on the new store. 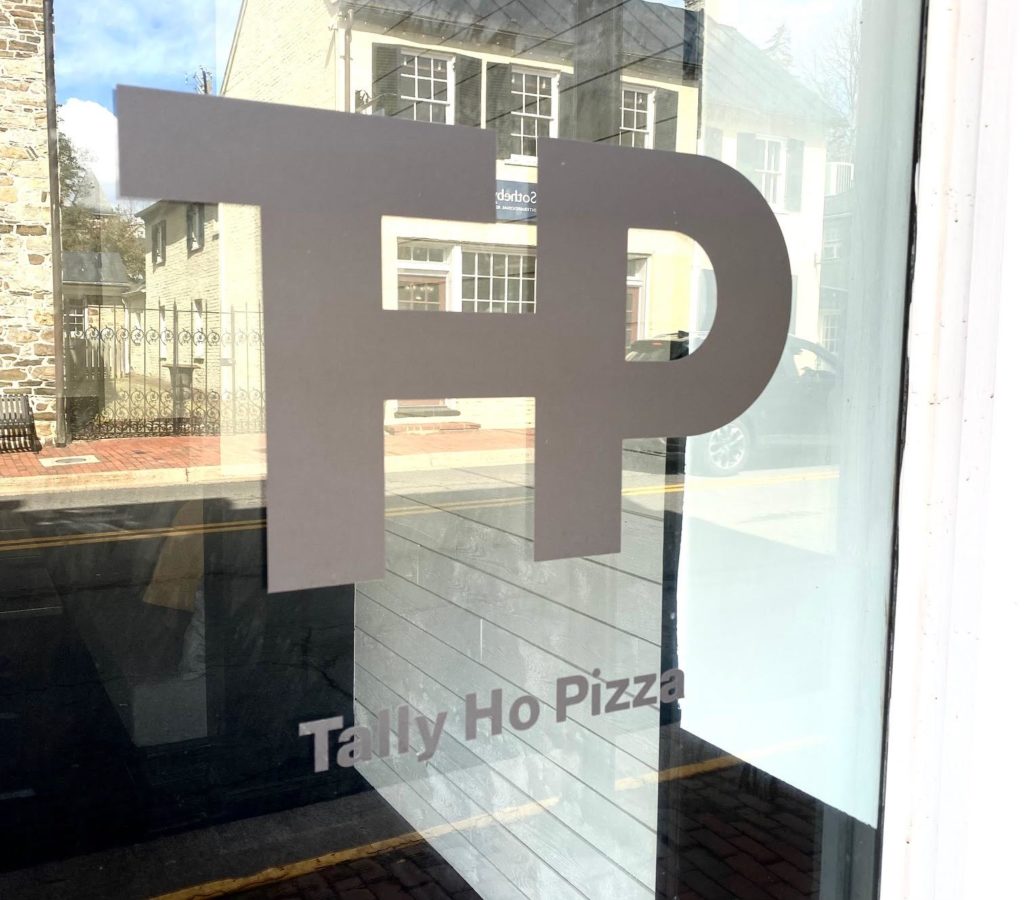 Signage has been installed on the windows and front door of the restaurant, but no official date yet when Tally Ho Pizza will open. However, we’ve been told it should be in the next few weeks.