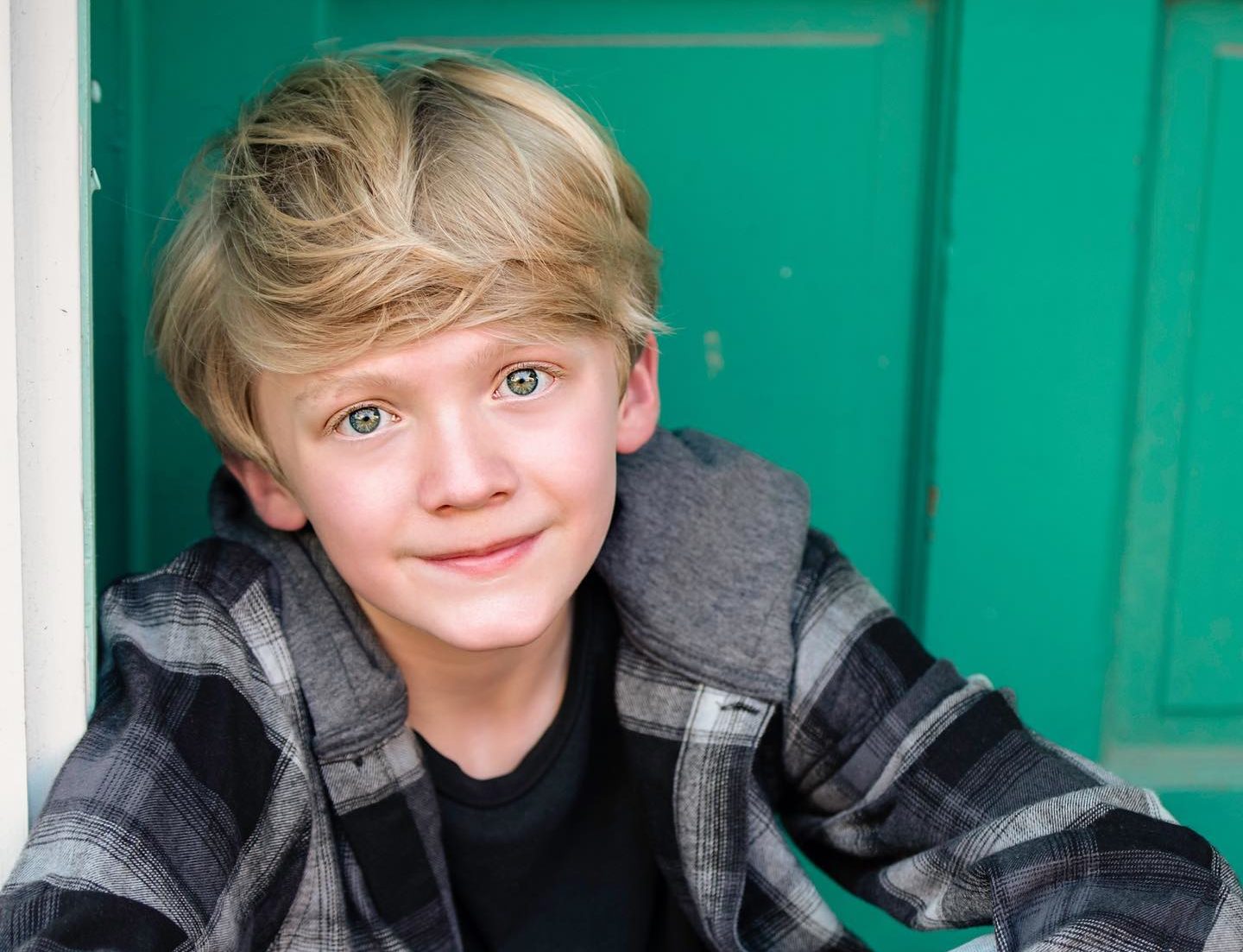 They say the show must go on. When one of your scene partners starts bleeding on stage in front of a live audience, you just have to roll with it.

“The dude that played Michael got a huge bloody nose and he was wiping his nose on a teddy bear,” Josiah Smothers said with a laugh. “So I had to start playing both roles at the same time. I was the only other boy who played Michael. This happened in D.C., so all my friends saw it.”

Josiah, 13, is a professional actor who, at the time of this unfortunate incident, was performing with the national touring company of “Finding Neverland,” a hit Broadway musical.

He is also a seventh-grader at Belmont Ridge Middle School in Ashburn.

At an age when many kids don’t know what they want for supper, much less what career they hope to have, Josiah has it all planned out.

The Ashburn Farm tween would like to be a choreographer on Broadway and have his own studio where he can share his love of dance with others.

“Entertaining people is one of my passions,” he said. “Dancing — I just love it. And singing, too. And giving a good performance. And bringing people joy.”

Click here to read the rest of the story at the Ashburn Magazine website, including how Josiah deals with stage fright, where he likes to hang out in Ashburn, and what scene in “A Christmas Story” caused him to sweat “out the wazoo” while performing in the show.