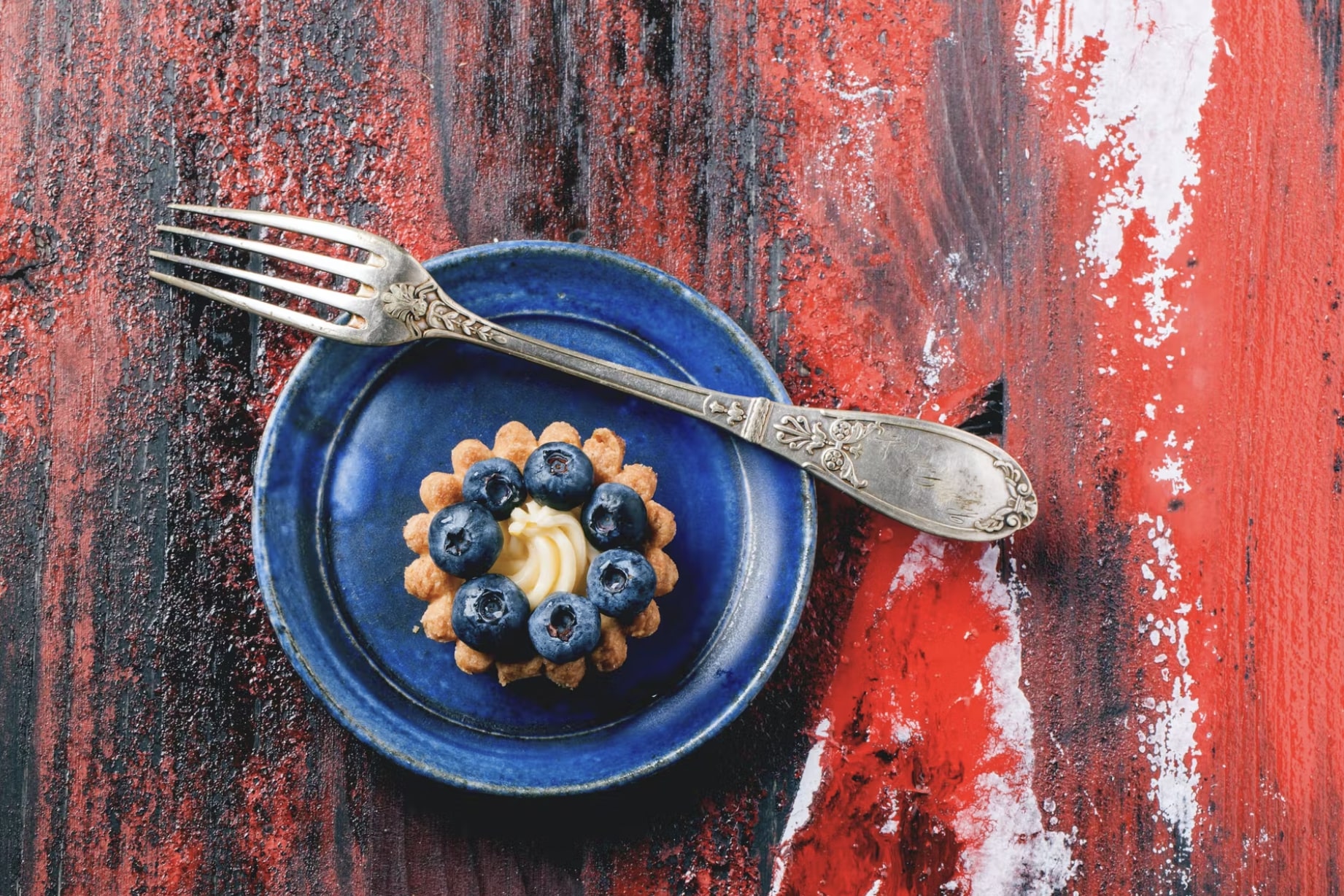 A new farm-to-table restaurant called Farm & Fork Kitchen is on its way to Ashburn and now, they have launched their website — and with it a look at its new menu.

The restaurant is coming to the Goose Creek Village shopping plaza at the corner of Sycolin Road and Belmont Ridge Road. That’s the same center with Passion Fin, The Burger Shack and Social House.

The Burn first reported on the new eatery last September. The name has changed a little since the initial announcement, but the farm-to-table concept remains.

Chef Chicas is Jorge Chicas, a renowned local chef. Chicas has led kitchens in Beverly Hills, Philadelphia and in Washington DC, including at the popular Zaytinya Mediterranean restaurant, a favorite in the District.

His menu at Farm & Fork Kitchen is filled with old favorites alongside many unique dishes. Appetizers include Fried Clam Bellies, Fluke Crudo and Chickpeas Panisse.

A Seared Cast Iron Amish Chicken and a Grilled Shenandoah Valley Prime Hanger Steak are just some of the entrees on the menu. Desserts include a Bourbon Caramel Apple Cobbler and an Affogato, an Italian treat with vanilla ice cream and espresso.

You can check out the full debut menu for Farm & Fork Kitchen here, but keep in mind all menus are subject to change. They will also have a brunch menu that has yet to be unveiled.

As far as when Farm & Fork will open — that’s still TBD. But Chicas and his team say it’s “coming soon.”