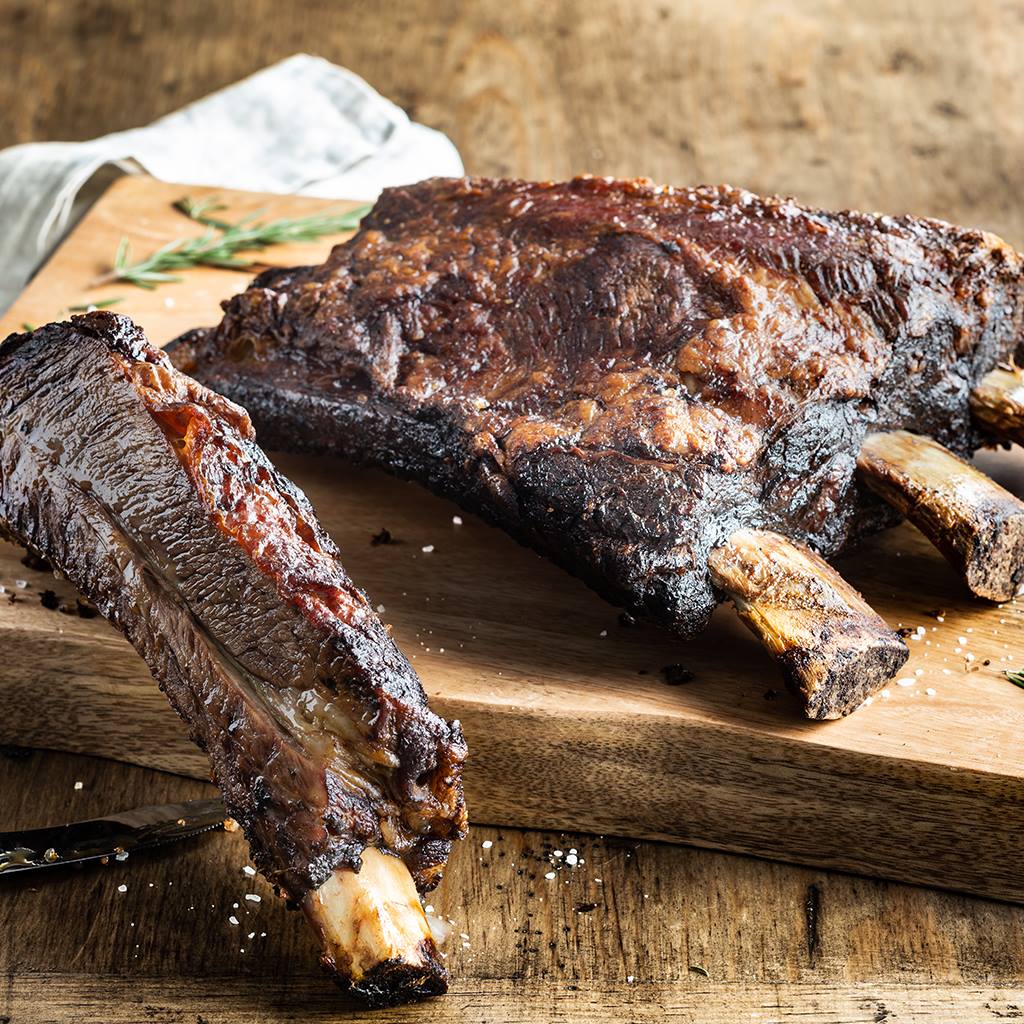 The countdown is underway for the grand opening of the new Fogo de Chão restaurant at the Reston Town Center. The popular Brazilian steakhouse will begin welcoming guests on Friday, December 2.

Fogo made the announcement Thursday evening. It’s the 70th location for the brand and the fourth in the DC metro area.

“The new restaurant features an expansive dining room centered around an open-air churrasco grill where guests can dine while watching gaucho chefs demonstrate the culinary art of churrasco as they butcher, prepare and grill different cuts of protein over an open flame,” the announcement reads.

The menu includes ribeye, lamb chops and the house specialty — picanha — a part of the top sirloin. Sides include garlic mashed potatoes, carmalized bananas, and warm pão de queijo, which are a type of soft cheese roll.

There is a full bar — the Bar Fogo — as well as a separate whiskey and cigar bar on the premises. Check out the full Fogo de Chão menu here.

Fogo has taken over the spot that was vacated by Big Bowl and given the space an extreme makeover. It’s at the same main intersection in the RTC where you will find Jackson’s Mighty Fine Food and Uncle Julio’s Mexican.

A Place to Be music therapy headed to Village at Leesburg