The Italian restaurant opened two years ago, taking the spot vacated by a different pizza and pasta joint. 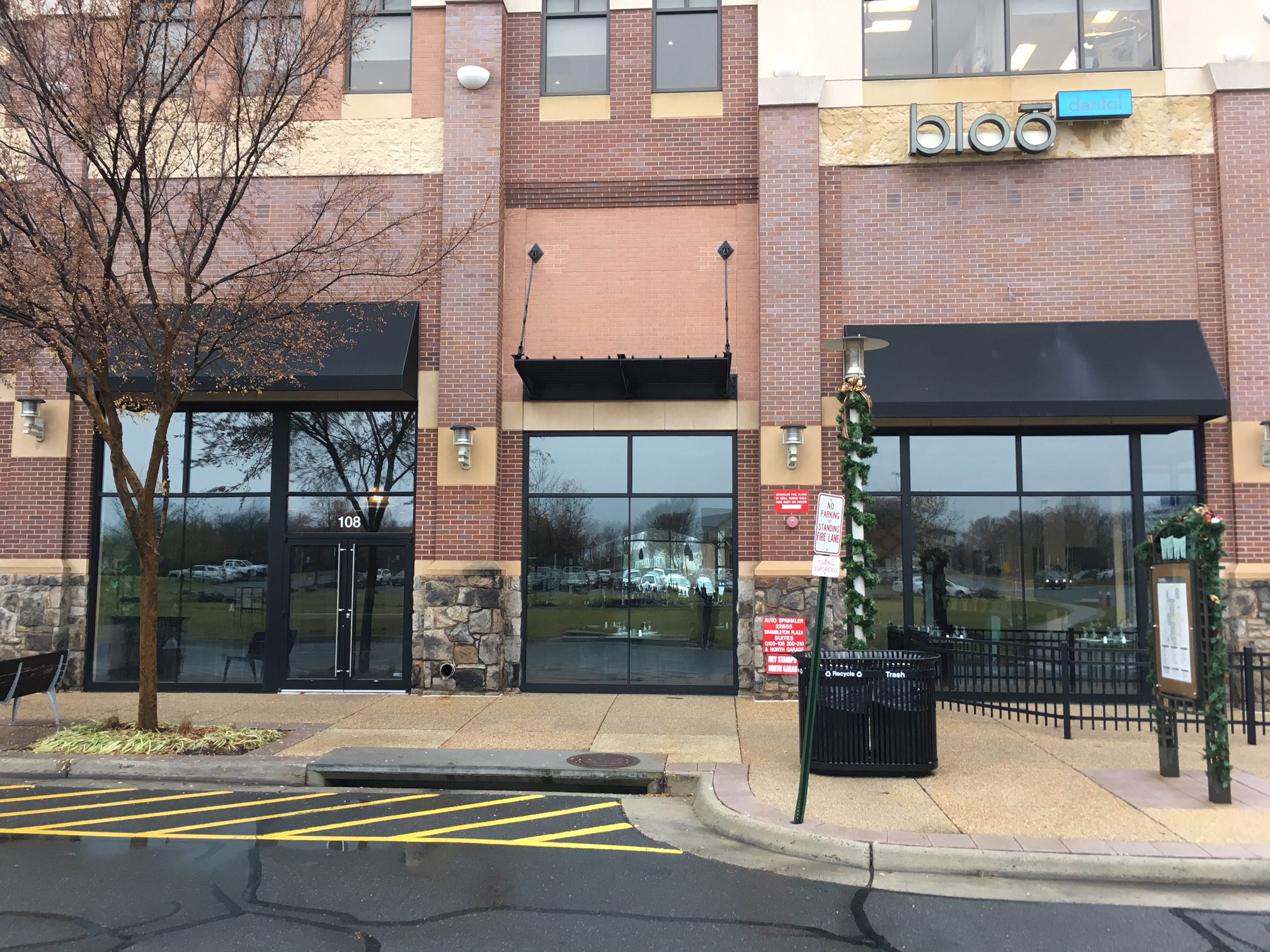 We know Brambletonians probably already know this, but hey, sometimes news slips by us. So we were surprised when we passed through the Brambleton Town Center today and saw that Papa Tony’s Trattoria had closed up shop.

The sit-down Italian restaurant just down the block from Johnny Rockets and the Regal Fox movie theater still has all the tables set with glasses and napkins. But the doors are locked tight and the sign overhead is gone. 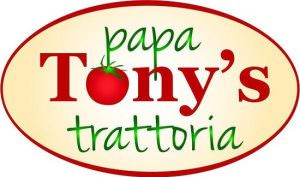 According to an employee at a neighboring shop, the restaurant has been shuttered for several weeks now. It originally opened around October 2014. No word yet on what will take over that spot, but considering the last two places have featured Italian cuisine and both have struggled, we’re hoping someone tries something different.