5 Tara will offer dishes from around India at its new location near the Cobb Village 12 movie theater. 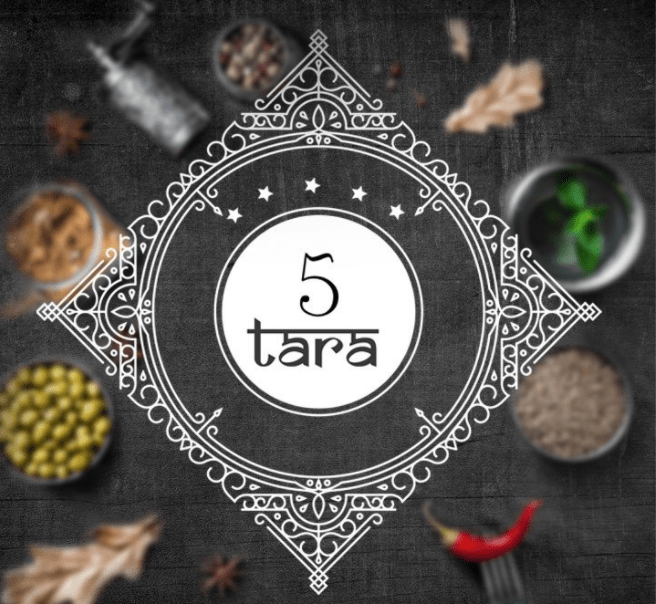 The Village at Leesburg center has plenty of restaurants, offering steaks, pit barbecue, Mexican, Italian, even Korean-style fried chicken. But until now, there hasn’t been an Indian restaurant. That will change with the opening of 5 Tara, a restaurant that will offer “authentic Indian cuisine.”

The new restaurant will be just a couple of doors down from the entrance to the Cobb Theater. It will be in the space formerly occupied by Bello Pranzo Pizza, which closed earlier this year.

According to owner Vikas Gupta, the name “5 Tara” is an English take on the name Punjtara, which means “Five Star” in the Punjabi language of northern India. “We are going to have dishes from all over India, but we’ll specialize in north Indian cuisine,” said Gupta.

5 Tara hopes to open at Village at Leesburg by late April.

INVASION OF THE DRIVE-THRU STARBUCKS